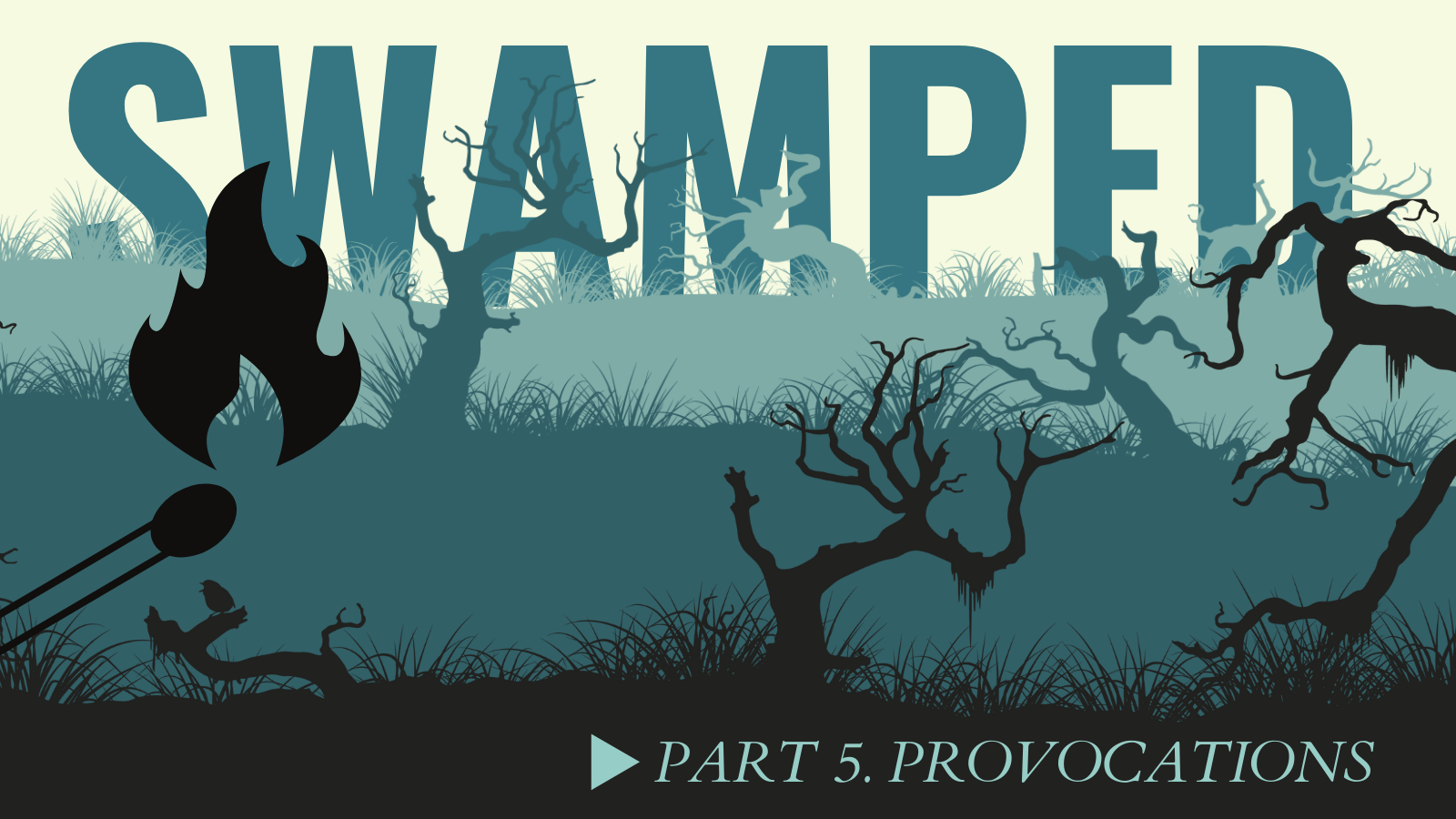 Occasionally, the purpose of a rhetorical device is to occupy the information space. This is in line with military theory, outlined in the Journal of the Russian Institute of Strategic Studies:

Russian military in Syria habitually forward claims that anti-Assad groups are planning chemical attacks against civilians, in order “to stage a provocation”, i.e. to blame the Syrian regime’s troops.

Moscow, 23 May. INTERFAX. “On the eve of the presidential elections in Syria, militants from the terror group Hayat Tahrir Al-Sham (forbidden in Russia) are preparing provocations with the use of poisonous substances in the Western parts of the Idlib province. So reports the deputy head of the Russian Reconciliation Centre for Syria, Rear Admiral Aleksandr Karpov.”

Moscow, 20 February. RT. “The deputy head of the Russian Reconciliation Centre for Syria, Rear Admiral Vyacheslav Sytnik reports that militants in the North-East part of the Idlib zone are preparing a provocation, using poisonous substances.”

Moscow, 14 October. TASS. “Militants are preparing provocations with the use of poisonous chemical substances in the southern parts of the Idlib zone of de-escalation in Syria. So reports the deputy head of the Russian Reconciliation Centre for Syria, Rear Admiral Aleksandr Grinkevich.”

Moscow, 23 September. Izvestiya. “Terrorists are planning a provocation, using poisonous substances in Idlib in order to blame the government of Syria for using chemical weapons against the civilian population. This was reported Wednesday by the deputy head of the Russian Reconciliation centre for Syria, Rear Admiral Aleksandr Grinkevich.”

A provocation is, in the pro-Kremlin disinformation outlets’ toolbox, an operation performed by the opposition, targeting their own, in order to justify an attack. Other terms for the same concept are “set-up” or “false flag operation”. A similar idea is “the sacrifice of the sacred”. The EUvsDisinfo disinformation database contains numerous examples of the device: Navalny was poisoned by Western intelligence; MH17 was shot down by the Brits, The Democrats set up the January riots in Washington DC and, most recently, Lukashenka fell into a trap, rigged by British Intelligence.

The statements are, as a rule, never actually intended to convince anyone and the predictions are 100 per cent inaccurate. They aim at setting up an element of uncertainty, despite a complete lack of foundation or proof for the claims. In some cases, the “provocation device” might tempt professional media to suggest “alternative versions”. The world is a globe, but there might be some truth in the flat Earth theory.

Next: E for Exhaust