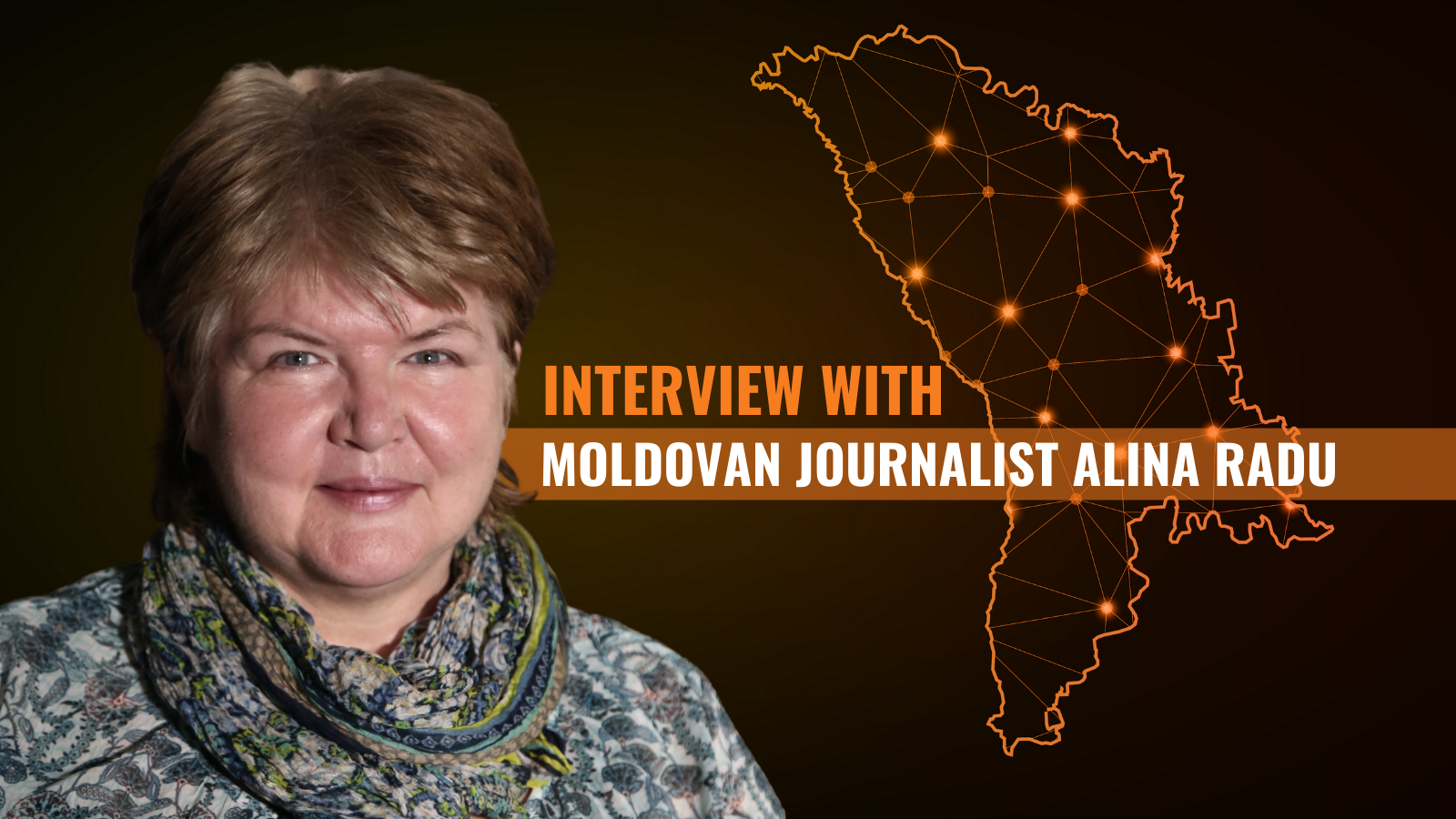 The Republic of Moldova celebrated its 30th anniversary on 27 August. The country and people have experienced its fair share of challenges, but have come a long way. This also goes for the political developments, elections and changes of government. Add the Transnistria issue, which is now managed without tensions spiralling into conflict.

It is a hallmark of Moldova’s progress that her governments alternate. Democracy works.

Most recently, on 11th July, parliamentary elections were held. They were marked, just as the presidential race last autumn, by a disinformation campaign that often-targeted European values – see some of the stories here.

However, disinformation did not work, just as it did not work during the presidential elections last autumn. Many actors from the civil society, journalists and even large Moldovan diaspora worked hard to counter it, online and offline.

The new legislative body has been formed not long before the anniversary of independence. The new parliament just appointed a government, which promises to focus on justice reform, fight against corruption, on delivering transparency, economic stability and governance based on the European values.

Moldovan journalist Alina Radu, director of the investigative newspaper Ziarul de Garda, shares her thoughts on why disinformation which negatively influenced elections in the last decades finally met with a strong response from civil society. See the interview:

Read our earlier article here in ENG and RO. 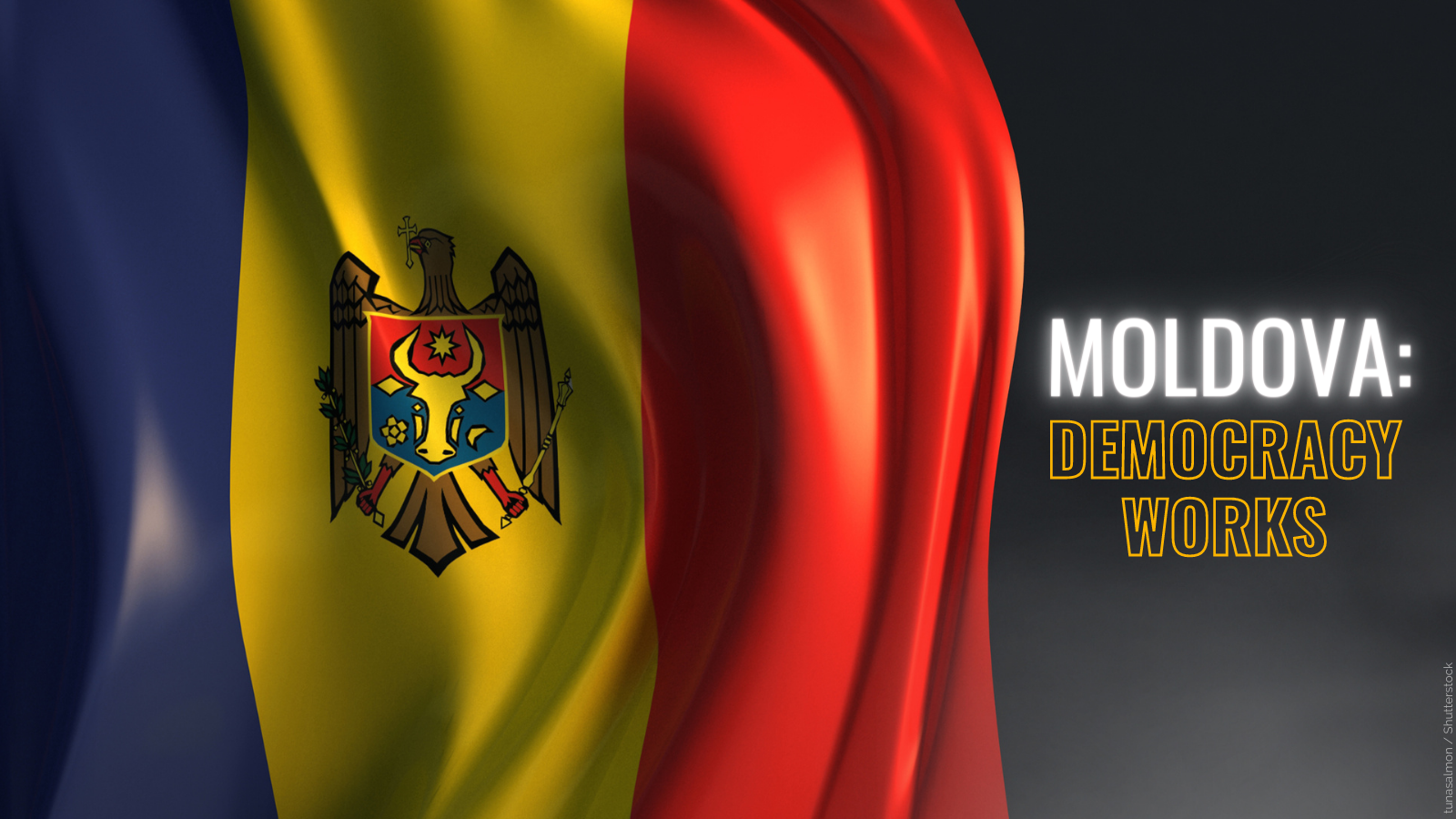