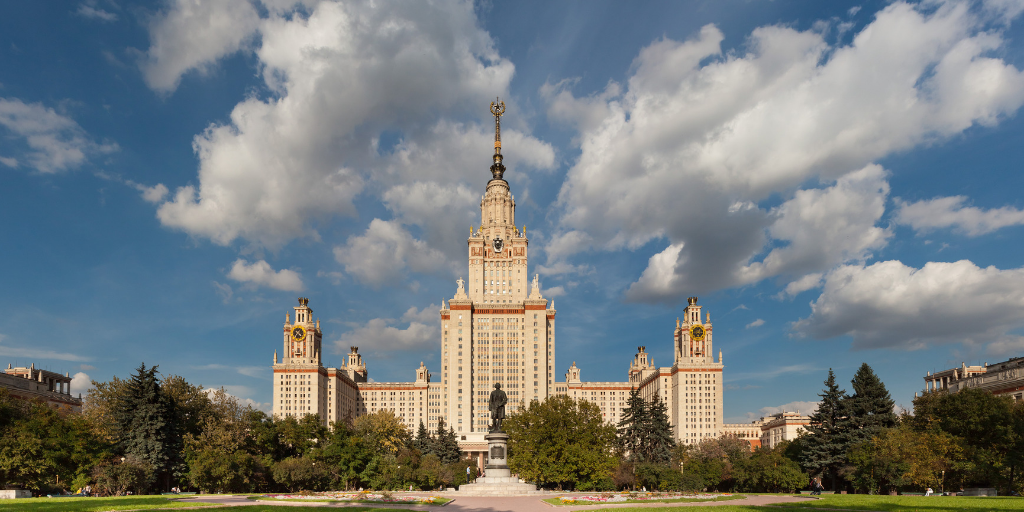 When it comes to the assassination in Salisbury, UK, there is hardly any limit to how far the propaganda will go in trying to make the whole affair look like a joke.

Speaking on Sunday to Radio Govorit Moskva, professor Andrey Manoylo of the Lomonosov Moscow State University announced the university’s plan to launch an annual conference on “information wars” under the title “The Skripal Readings.”

This year in Moscow – next year in Salisbury

The professor added that the university had invited the two suspects in the Skripal attack, Anatoly Chepiga and Alexander Mishkin, to speak at the conference; that the plan was to hold this year’s conference in Moscow and that next year, the organisers would to try to get permission to gather in the Salisbury Cathedral in the UK.

The aim of the conference would be to discuss “the experience of Western intelligence services in the organisation of information and psychological intervention on the territory of the Russian Federation,” professor Manoylo told.

In other words – a professor at one of Russia’s leading academic and educational institutions with numerous partner universities worldwide, including in most of the EU member states – publicly subscribed to the disinformation narrative that the Skripal case is simply an anti-Russian conspiracy – and something that is worth joking about.

After the story about the planned conference had spread in Russian media, spokespeople from Moscow State University reached out and told that when professor Manoylo spoke about inviting the two suspects to speak at the conference, he was – and you probably already guessed it – “only joking.” However, the press service did initially not deny the plan to hold the announced “Skripal Readings”.

Later the dean of the Political Science Department at the university told media that there was no such conference planned in the university’s calendar.

Nevertheless, a Moscow State University professor thereby agrees with Russian diplomats and state media that we can all just relax and consider everything surrounding the Russian military-grade nerve agent attack on European soil – a joke.

UPDATE: An early version of this article was titled “Moscow State University to Host Annual Skripal Conference” and included the university’s press department’s initial denial that it would invite the two suspects to speak at the conference, but not the dean’s later denial of the plan to host such a conference. The title has been changed and the dean’s denial has been added to the article.