National Whataboutism as a State Ideology 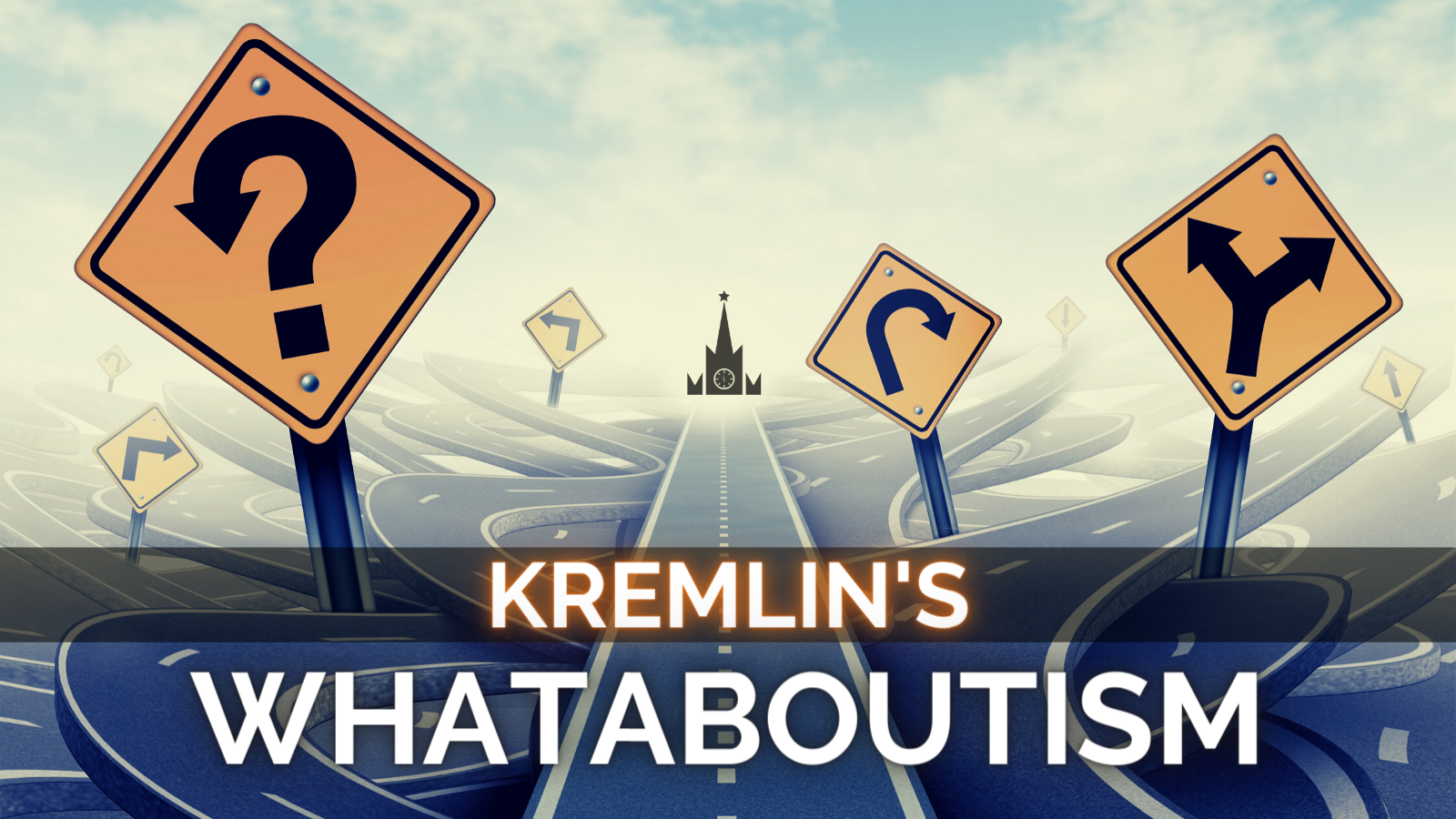 The Kremlin and the Art of Pointing Fingers

“Whataboutism” is a rhetorical device to deflect attention to an unpleasant issue. The Oxford English Dictionary defines it as:

Classical rhetoric describes this technique as a version of the tu quoque fallacy. In Russian “сам дурак” – “you too are the idiot!”. This approach has deep roots in Soviet rhetorical traditions, and the Kremlin disinformation ecosystem retorts to the method frequently. EUvsDisinfo has described the method in several articles – here, here and here, for instance.

The process has gone so far that one already can suggest the Kremlin has developed it into an ideology: National Whataboutism. Kremlin diplomats and journalists from State-controlled outlets parrot talking points, avoiding intellectual exchange. The answer to any criticism of Russia: it is worse in the West. The response to any achievement abroad: Russia does it better.

The current countrywide protests in Russia in support of jailed opposition politician Navalny? Whatabout German and Dutch protests against lockdowns? The pro-Kremlin ecosystem syndicate articles about the collapse of the Western world.

Now the [German] government, like in the Netherlands, doesn’t‘t seem to have any solution, only propaganda spread in the big media outlets like Welt or der Spiegel making the people so frightened. Due to this propganda, some people committ suicide.

This article has appeared, with typos lovingly saved, in several pro-Kremlin outlets. Here, for instance, and here. Even at the highest political level, instead of replying to questions on mass detentions of peaceful demonstrators, Russian officials apply whataboutism instead of dialogue:

The Kremlin officials go as far as claiming that the EU refuses to reply to those questions.

We have received nothing but silence from them. Just silence. They do not have any arguments; there are simply none.

We are deeply concerned about the ongoing persecution campaign against participants in the so-called storming of the US Capitol on January 6, 2021, and against anybody at all who does not agree with the results of the latest presidential election. US officials and an obedient media have labelled them “domestic terrorists.”

Another good example is the editor-in-chief of RT and Sputnik, Margarita Simonyan. There is a mounting discontent among Russians with the low pensions. Instead of engaging in a discussion on how to develop and improve the pension system, Ms Simonyan passionately wields the whataboutism weapon:

We tremble with fear when we remember how we lived in 1999. This is an objective fact. When people complain that the “pensions are small”. Of course the pensions are small. But they are a lot higher than they used to be!

So: The pensions are low? What about in the nineties!? You don’t have the right to complain!

Whataboutism, pointing fingers, has evolved from a cheap rhetorical trick to an obsession, an art, with the Kremlin. State media fosters a culture of resentment, umbrage, where critical remarks are described as attacks on the fundaments of the Russian state, of Russian culture, of Russian existence. Rules of street-fighting are shaping the outlines of Kremlin National Whataboutism:

If a fight’s inevitable, you must strike first” 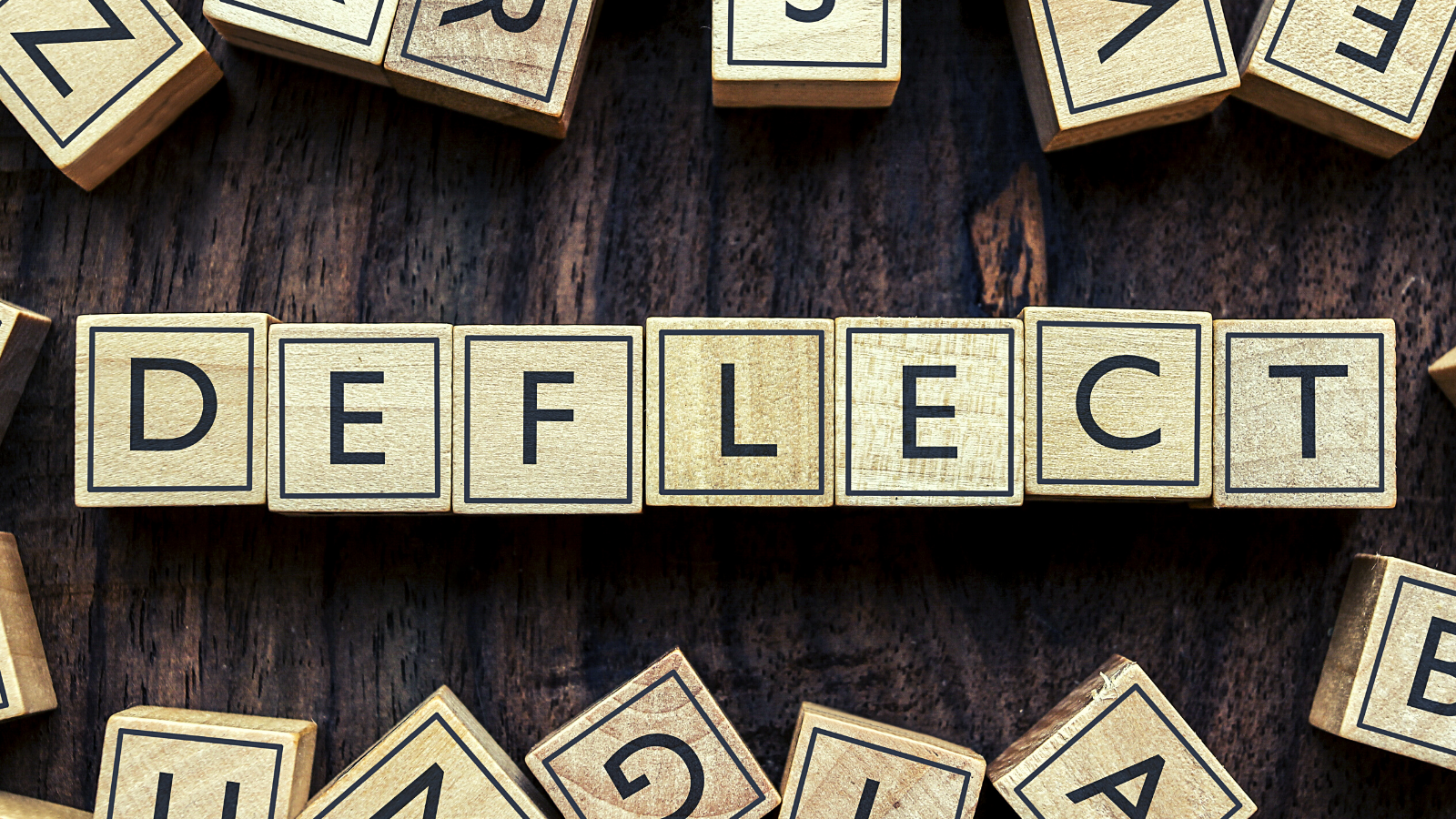