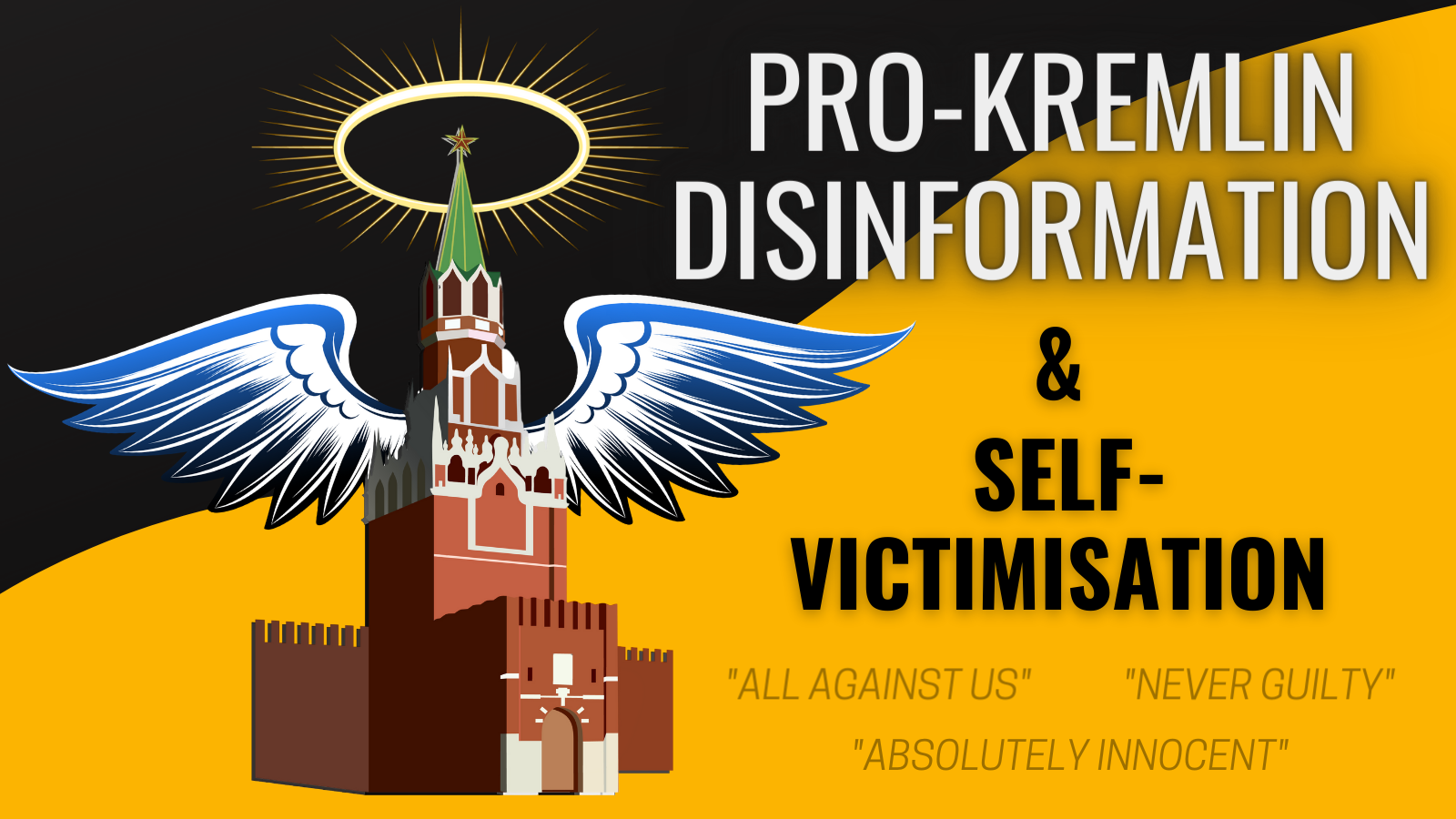 The examples of disinformation from this week offer a 360 degree overview of topics connected to Russia and the USSR. Where an apology would be proper, there is no remorse, only accusations.

A clear example of this is the poisoning of the Russian opposition figure Alexei Navalny. Pro-Kremlin media writes that Germany violated the Chemical Weapons Convention by refusing to collaborate with Russia. In other words, Navalny is not the victim here, Russia is.

The same logic was and is applied to Ukraine. Instead of admitting that Holodomor was caused by the directed actions of the Soviet authorities, the pro-Kremlin media accuses Ukrainians of creating a “hype” on this topic. This means that instead of 7 million people starving to death, the pro-Kremlin media… well, you guessed it. 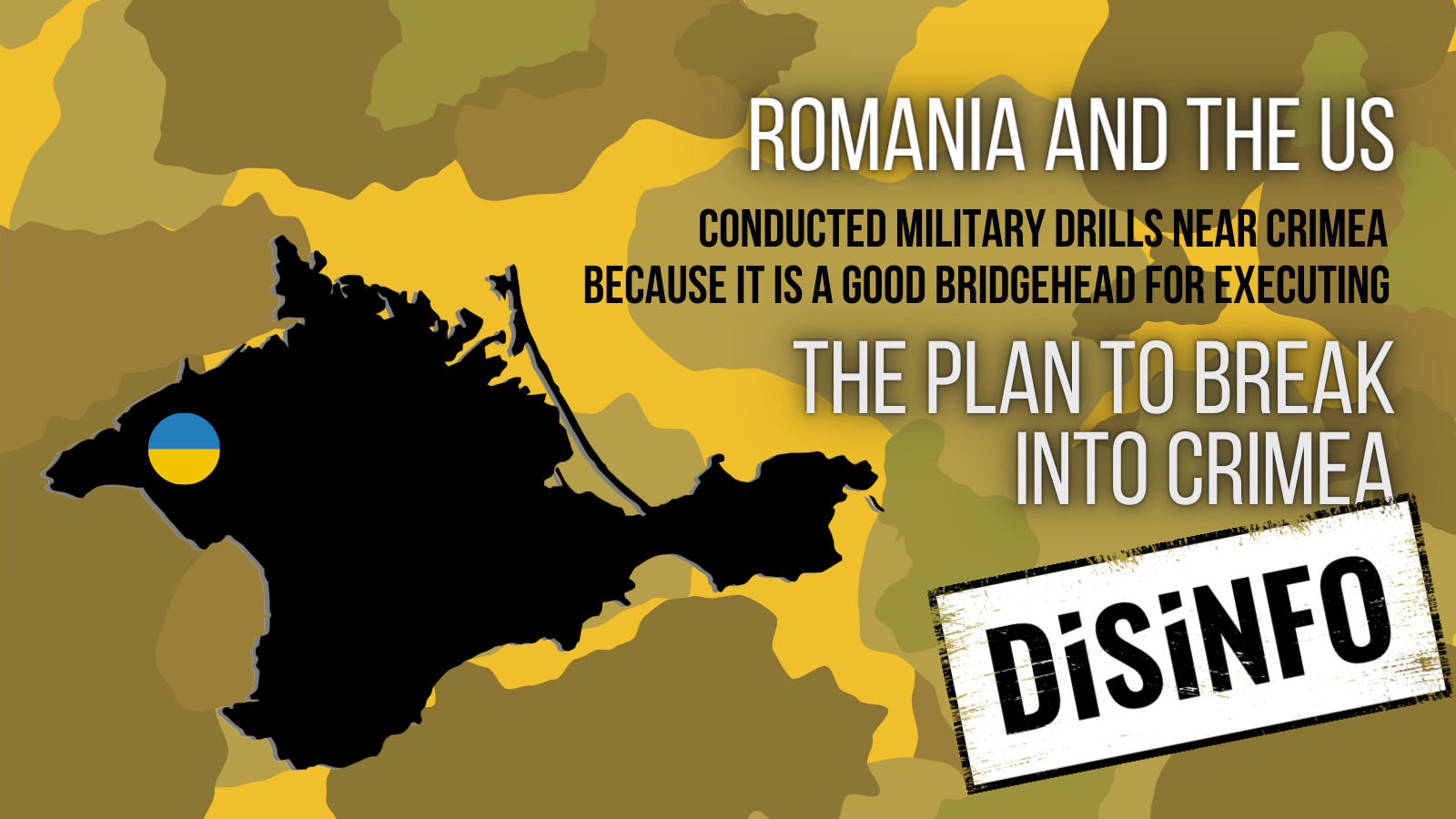 Coming back to the current day, the pro-Kremlin media claimed that Romania and the US conducted military drills near Crimea, because it’s a good place to play out the scenario of the invasion of Crimea. The victim, yet again, would be obvious.

Or the EU sanctions – according to the radio show hosted by the infamous Vladimir Solovyov, they are proof that Germany and Europe want to be at war with Russia. The victim… well, yes, but also all the poor people who listen to the radio show.

The last example of this victim mentality comes from Moldova, where newly elected Maia Sandu called for the withdrawal of the circa 1,000 Russian troops deployed in Transnistria and asked to replace them with an OSCE civilian observer mission. While Moscow officials called this “irresponsible“, the pro-Kremlin media added some colour and groundlessly claimed that this might lead to an armed occupation of Transnistria, to provoke a clash with Russian forces and then favour a NATO intervention in the territory.

To sum up the disinformation examples above, their main idea is to prove that Russia is the victim, thereby implying it can’t be the culprit. This self-victimisation allows the Kremlin to manipulate the public, to evade responsibility for its aggressive foreign policy and to employ the state-controlled media to convey that message. And to be successful in its communications, the RT’s “management instilled in foreign journalists working at RT UK and RT America an image that Russia is a victim of Western politics”.

But showing itself as a victim also hints at the existence of cognitive dissonance arising from how the Kremlin treats its opponents and what it believes about itself. And this belief becomes visible when one follows how the Kremlin has ordered the Kremlin owned media to present the Kremlin as a spotless hero. For example, the Kremlin’s secret pacts with Hitler neither threatened neighbours, nor paved the way to wars. And Russia’s occupation of neighbouring countries were never occupations but in line with the international law of the past. Not to forget that Russia’s illegal annexation of Crimea and its aggression against Ukraine were expression of the will of local citizens or a response to US-sponsored colour revolutions.

But there is also a simpler explanation. A year ago we wrote that the culture of “obida“, or resentment, is a deliberate move to distract Russians from current issues and domestic problems in the country. Back in January 2020, we concluded that twenty years of Putin have been twenty years of this resentment. And it will soon be 21. 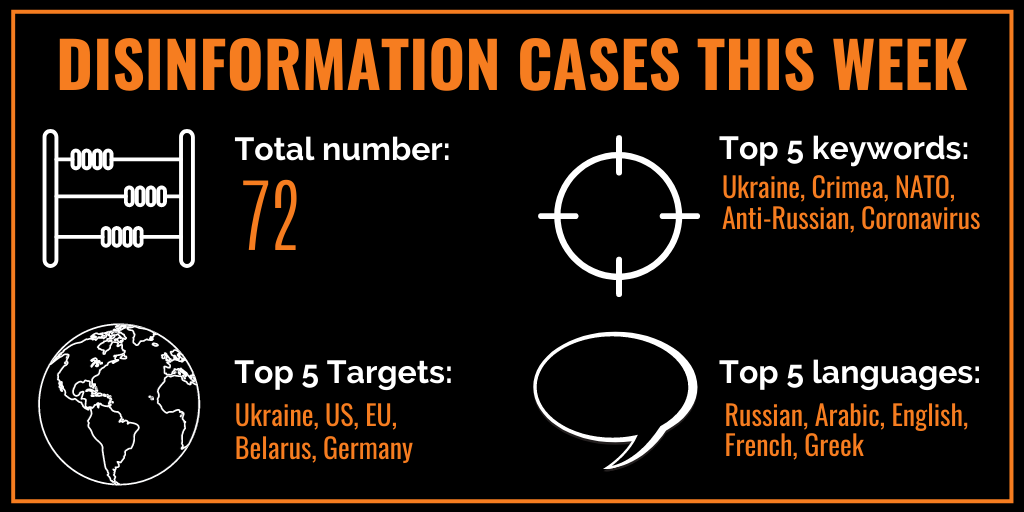