“US Provoking Hunger Riots in Europe” 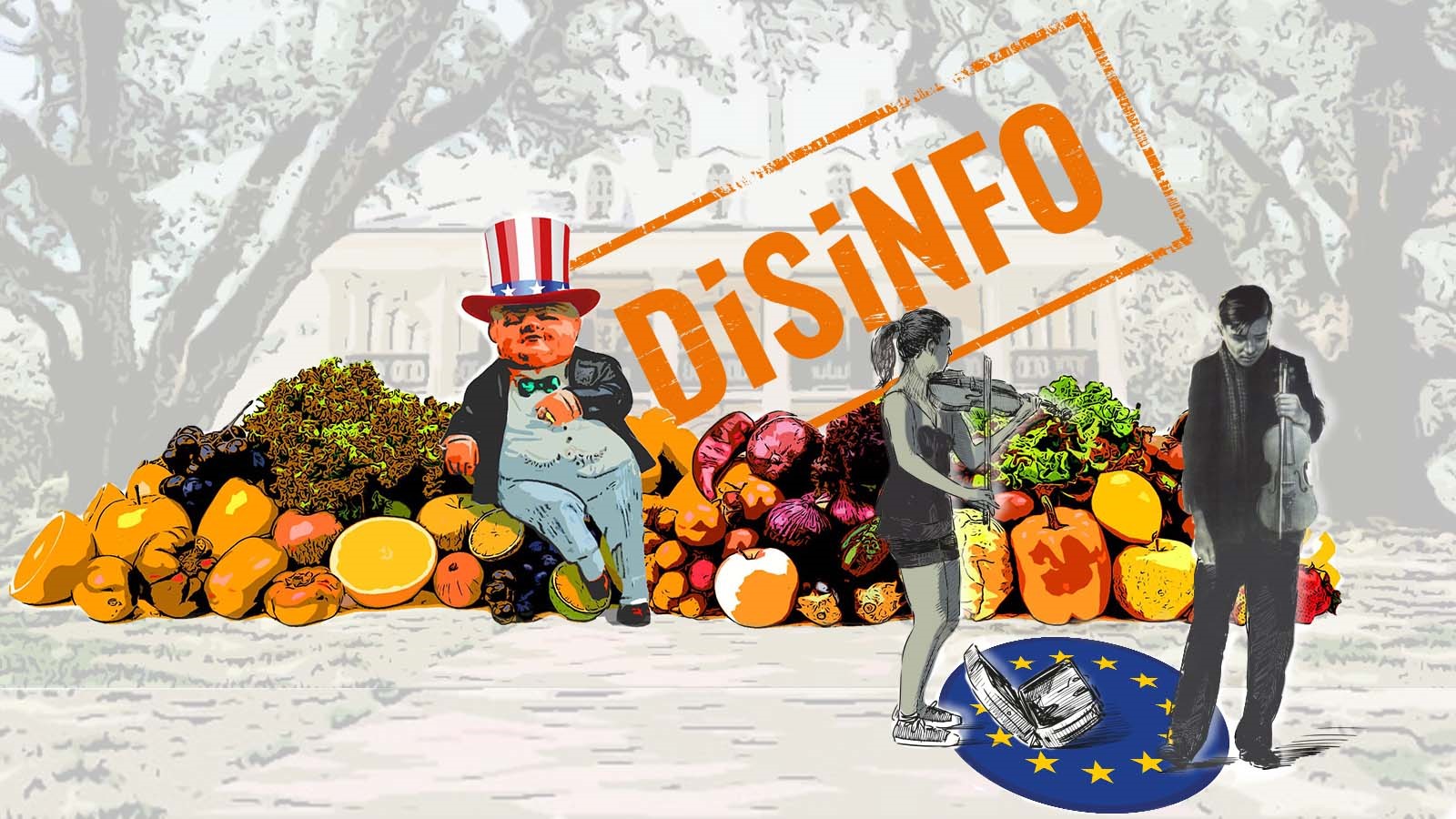 One remarkable claim in this week’s collection of disinformation cases is provided by the state-owned national news agency, RIA Novosti. According to the outlet, food riots are looming in Europe:

Problems with the delivery of milk, beef, chicken, coffee have appeared like a tsunami in the US and in one European country after the other. Produce after produce disappear from the shelves.

There is a kernel of truth in this claim. In late August, the UK was stirred by a sudden shortage of milk shake, possibly as a consequence of Brexit. Without doubt, an unpleasant surprise for anyone hungry for a cooling beverage, but not likely an obvious reason for staging riots. The shortage is, according to the RIA Novosti, a cunning plan from the rich and powerful for controlling the Europeans:

A systematic destruction of global logistics networks is beneficial not only for the American corporations, but for the US government. An artificially created shortage, a price hike of food stuffs, hunger riots – all these are classic instruments for creating “controlled chaos” in various countries.

The dominating topic of the past week is, of course, the elections in Russia. The fact that the voters actually had several alternatives to choose from is used as proof of Russia’s status as a democratic state. Russia’s constitution is democratic at its core, but the authorities did all they could to violate the Russians’ constitutional rights: increasing their crackdown on opposition politicians, manipulating ballot boxes, making life extremely difficult for election observers. The European Union takes note of the numerous independent sources reporting serious violations. The Italian edition of Sputnik suggests that Europe should accept some manipulations in the electoral process: the US cheated also. Sputnik Italia ignores that all the claims on irregularities in the US elections have been tested and refuted in independent courts.

Sputnik Greece claims that Russia has proof of US interference in the elections. Similar statements have been made by the Spokesperson of the Russian Ministry of Foreign Affairs, Maria Zakharova. Not a very efficient interference in that case: the United Russia party has received a massive majority with numbers more or less decided upon more half a year ago. Neither Zakharova nor Sputnik Greece have produced any evidence for their statements.

The week also contains a few examples of conspiracy theories around the attacks on the World Trade Centre on 11 September 2001. Sputnik Czechia hints that “only the US benefited from the attack”, implying the “cui bono” narrative. Kremlin-affiliated Geopolitica informs us that “Mossad was involved in the attack”. 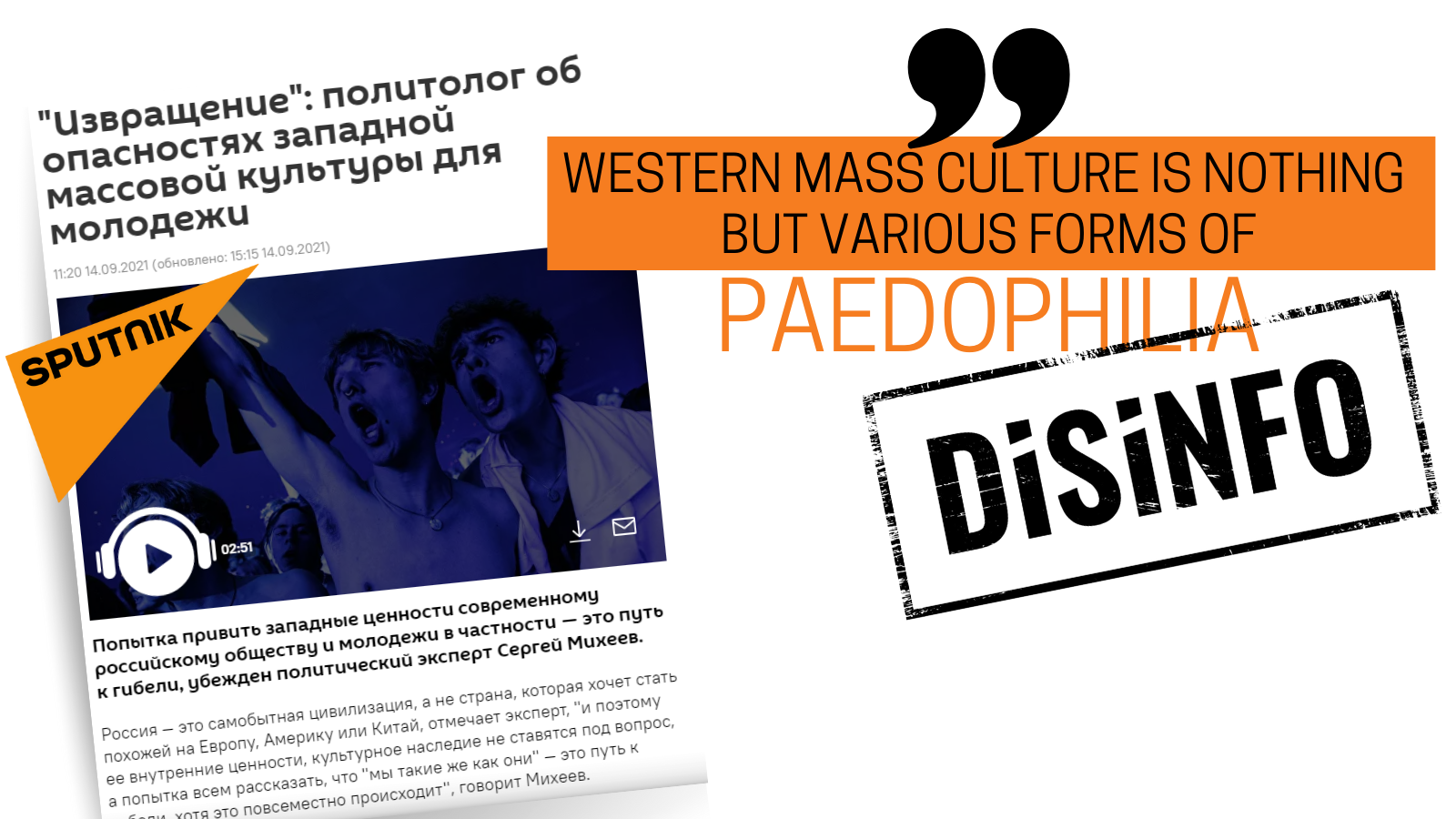 Finally, Sputnik’s Belarusian edition, always a reliable source of state-sponsored Kremlin disinformation, shares its views on Western mass culture – nothing more than a collection of various forms of paedophilia:

So what is the current western mass culture: perversion and paedophilia in various overt and covert forms.

In most editions of Sputnik disinformation is predictable, the tropes and narratives are rarely surprising and they follow the line set by the Kremlin. Sputnik Belarus is different. Over 300 cases in the EUvsDisinfo database are sourced from Sputnik Belarus; among those, the very first case suggests that the coronavirus was manufactured in NATO laboratories. Sputnik Belarus lies with some extra flavour and is more outrageous, more belligerent – as in the case of Western mass culture. This week, Sputnik Belarus also claims that Latvia is promoting Nazism.

Earlier, the outlet claimed that the UK’s Jewish elites are empowering Islam and that the incident in May, when a Ryanair passenger plane was forced down by Belarusian fighter jets, was a UK provocation. Sputnik Belarus shares claims that only Russia can save the world. Claims like this are usually the kind of stuff you might find on marginal messaging boards, but here it is, on a perfectly official, state-sponsored, Kremlin-owned, Kremlin-financed, Kremlin-controlled outlet.

Other Cases this Week: 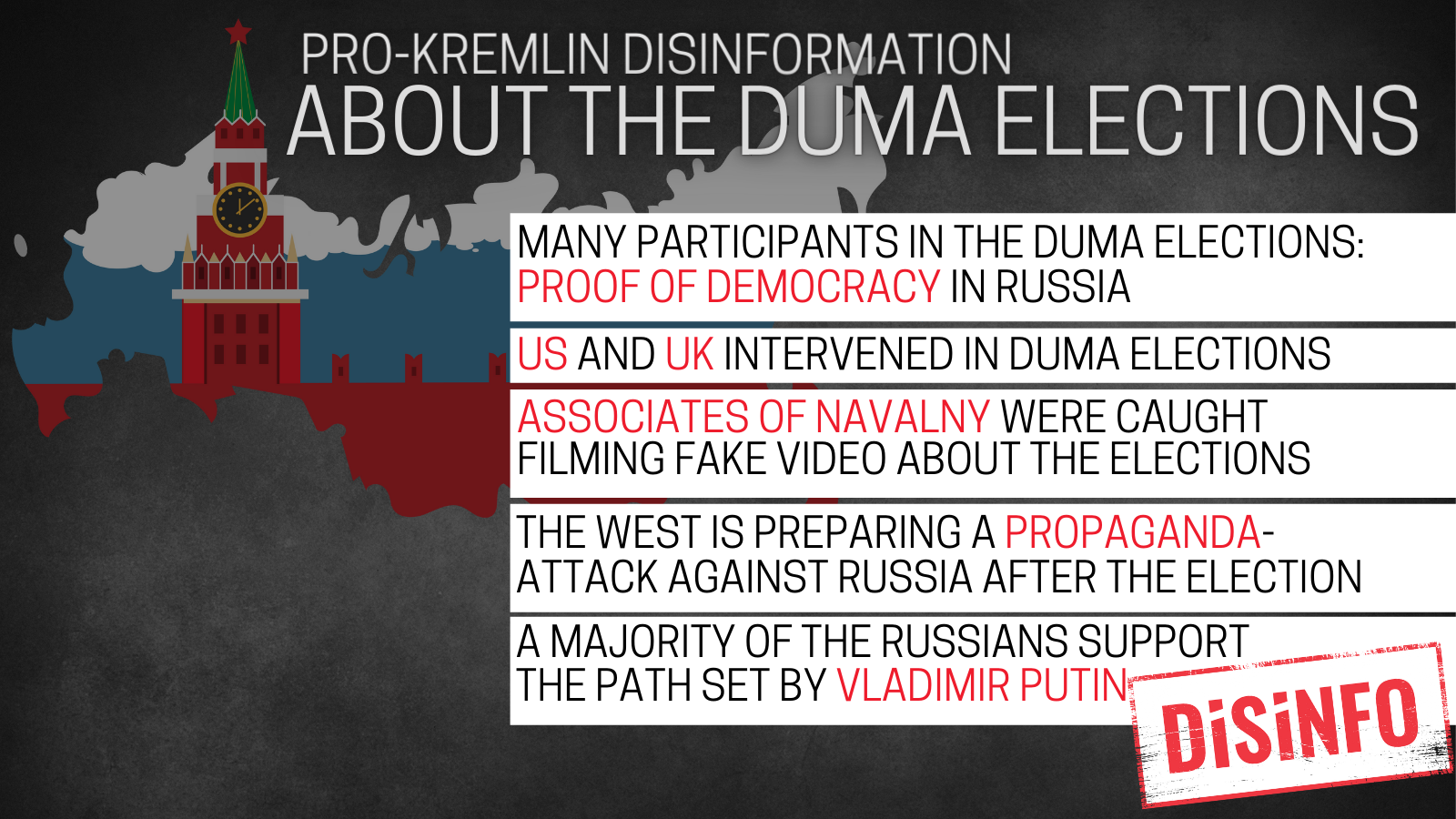