The harder you push, the harder they resist 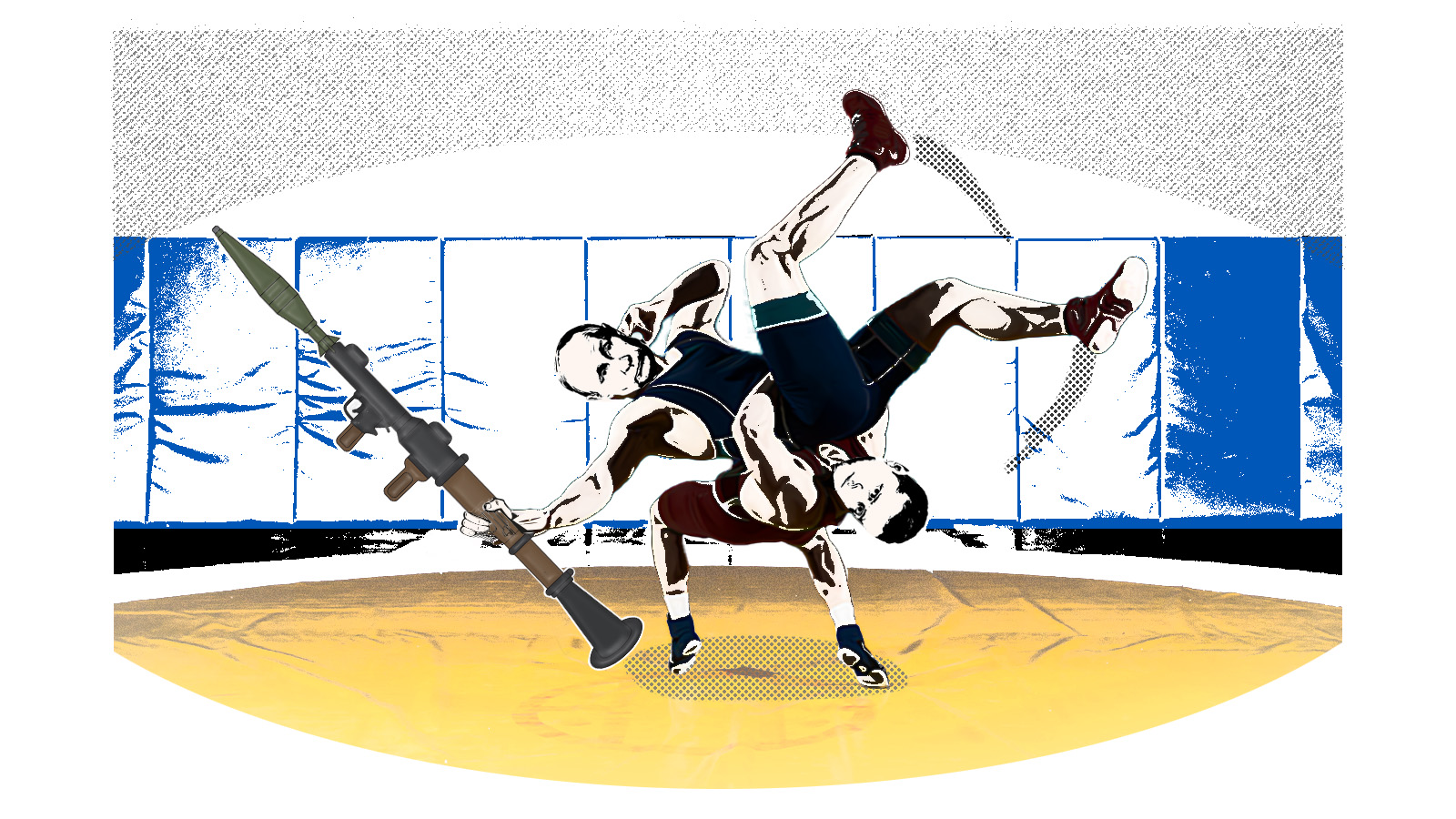 Today marks one month since Russia’s full-scale invasion of Ukraine. That is a second month of what was supposed to be a quick “special military operation” “aimed only at military targets”. The reality couldn’t be more grossly different. Instead – and due to an undeniable lack of the expected progress – Russia is resorting to ever more grim methods of warfare. Or war crimes, if we drop all euphemisms. At the same time, as one would expect, the Kremlin’s disinformation machinery incessantly repeats the delusion that the invasion is “developing successfully” and “going to plan”.

“Special military operation” in the twisted mirror of lies and deceit

Though this is nothing new, Russian state-controlled disinformation outlets and diplomatic accounts on social media are stepping up portraying Ukraine as a Nazi state in order to justify the atrocities they are committing all across Ukraine. Additionally, the Kremlin’s Nazi obsession has internal purposes as well. Namely, to distract attention from the weaknesses of Russia’s regime and unite Russian society against an imaginary external enemy to then battle against it.

There is also a notable link between the “neo-Nazi” narrative and Russian attempts to level the blame for the humanitarian suffering against Ukraine. Pro-Kremlin outlets blamed “neo-Nazis” for the horrid attack against a theatre in Mariupol sheltering hundreds of civilians that was actually carried out by the Russian military. As if this weren’t enough, Russia’s disinformation outlets accuse “neo-Nazis” of killing between 80 and 235 civilians per day trying to leave Mariupol.

Over the weekend, Russian state-affiliated media and proxies promoted the message that Russia is massively assisting evacuated people and that Ukrainian refugees would prefer to go to Russia. As is often the case with Russian disinformation, there is a kernel of truth in this. According to UNHCR, the UN refugee agency, about 250,000 people have indeed relocated from Ukraine to Russia. In addition to reports that some of these people didn’t actually have a choice, Russian officials seem to forget or overlook the reality that Poland, Romania, Moldova, Hungary and Slovakia have welcomed 14 times as many refugees as Russia and Belarus combined.

On the other side of the Kremlin-imposed curtain

Back home, in a desperate attempt to control the domestic information sphere and get people to rally around the flag, the Kremlin keeps at it on both tracks – cracking down on the freedom of expression and keeping its firehose of falsehoods splashing.

Given the closed state of Russia’s information environment, it’s hard to assess from the outside the effectiveness of the Kremlin’s measures. To an extent, its work seems to be paying off. Though exact numbers vary and are to be taken with a considerable dose of scepticism, results from various polling companies seem to suggest that there is indeed wide support for the invasion of Ukraine among Russian citizens.

As a supposed embodiment of that support, a pro-war rally was held at the Luzhniki stadium in Moscow last week with Vladimir Putin himself making a rare public appearance. But the appearance of cheering crowds might have been just that – an appearance. The BBC’s Russian Service, among others, reported that several attendees were brought to the event either with bribes or threats. The broadcast of the event has been scrutinised as well, as Putin’s speech was interrupted unexpectedly. Allegedly, this happened because the crowd started whistling in discontent, as Putin talked about the soldiers’ readiness to sacrifice themselves.

That said, we are seeing ample signs that tell us otherwise. For example, several high-profile employees of Russian outlets – e.g., Zhanna Agalakova and Ivan Urgant of Channel One, Liliya Gildeeva of NTV, Maria Baronova of RT – have left their jobs, not wanting to take part in the Kremlin’s disinformation machine any more. The exodus has been so widespread that one of Russia’s most seasoned propagandists, Sergey Brilev, deputy head of the state broadcaster Rossiya, had to publicly announce that he would not quit his job after being absent from the public for some time. Altogether, more than 150 journalists have reportedly left Russia since February 2022.

There is also the constant game of cat and mouse between the Kremlin’s censors and Russian citizens. Although the operators of the thought control machine have really hit the pedal hard this time, people keep coming up with creative ways to sneak in and out of the censorship bubble. From restaurant reviews on Google Maps and a “Special Love Operation” on Tinder, a dating app, to sending messages to randomly selected people in Russia.