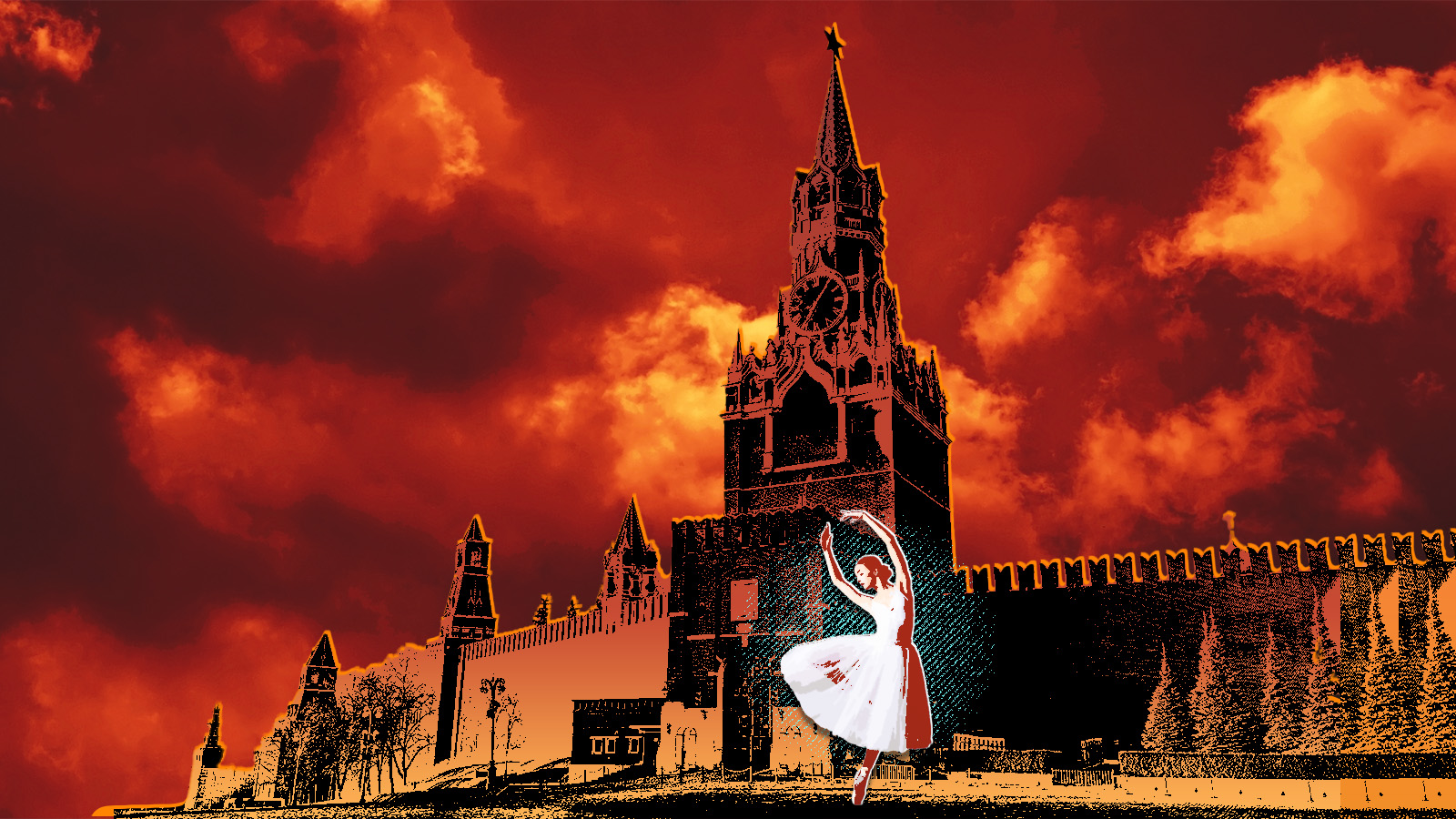 The successful Ukrainian counteroffensive launched in the Kharkiv region has dominated the news recently. The rapid and decisive advance by the Armed Forces of Ukraine routed and in some cases decimated the Russian occupying forces, including some of their most ‘prestigious’ units, and returned most of Kharkiv Oblast to Ukrainian control.

As reports of the Ukrainian advances reached Russia and the Kremlin, Russian state-controlled disinformation outlets and their pundits seemed to be, at least initially, in a state of confusion and disarray regarding Ukraine’s successful counteroffensive.

Russian Ministry of Defence spokesperson Igor Konashenkov attempted to push a message of Russian forces ‘regrouping’ in the Kharkiv region, but even some of the staunchest supporters of the ‘Special Military Operation’ were unimpressed and demanded a more honest appraisal of the situation. Some commentators have asked hard-hitting questions regarding the state of Russian forces and the money spent, and even engaged in debunking the official lines presented, comments which have invited thinly vailed threats of a crackdown from the Kremlin.

Nevertheless, vocal public criticism of the conduct of the ‘Special Military Operation’ should not be mistaken as calling for peace or a voluntary withdrawal of troops from Ukraine. Instead, as we have reported before, hateful words pushing for genocidal actions and war crimes against Ukraine and its people are still commonplace among military bloggers and evening talk show pundits alike. Despite their humiliation on the battlefield at the hands of advancing Ukrainians, the Russian military is happy to comply with the requests, as evidenced by their most recent missile strikes against civilian infrastructure in Ukraine.

To deflect blame, and to explain away the recent major military setbacks, pro-Kremlin propagandists use the age-old trick of blaming Western mercenaries (also here) and NATO troops for their troubles, instead of having an honest look into the mirror. Even at times of rare honesty, blame is not assigned to the sitting Czar himself, but to the boyars that mislead him into the war, and to the Western world allegedly fighting on the battlefield against Russia.

As Ukrainian forces advanced, the Russian occupiers fled on foot, bicycles, and at times in civilian clothes, leaving their heavy equipment behind. While Russian occupation forces in the Kharkiv region were being routed and fleeing for their lives, Muscovites celebrated their city under fireworks of different sorts. The Kremlin projected a sense of normalcy in the capital while Russian imperial ambitions were crumbling fast in Ukraine.

Not even a resemblance of normalcy is a given for Ukrainians. Reports (see also here and here) emerging from the recently liberated regions paint an already all-too-familiar tale of horrific atrocities, not dissimilar to those that took place in Bucha, against the civilian population conducted by the occupying Russian forces. Not surprisingly, we are already witnessing a mushrooming pro-Kremlin disinformation (see also here) desperately trying to discredit the early findings.

No wonder that Ukrainians have decided to go, in President Zelenskyy’s powerful words, ‘without you.’ Similarly, also the European Union is working to sever toxic ties of influence, as referred to in yesterday’s State of the Union address by President von der Leyen. 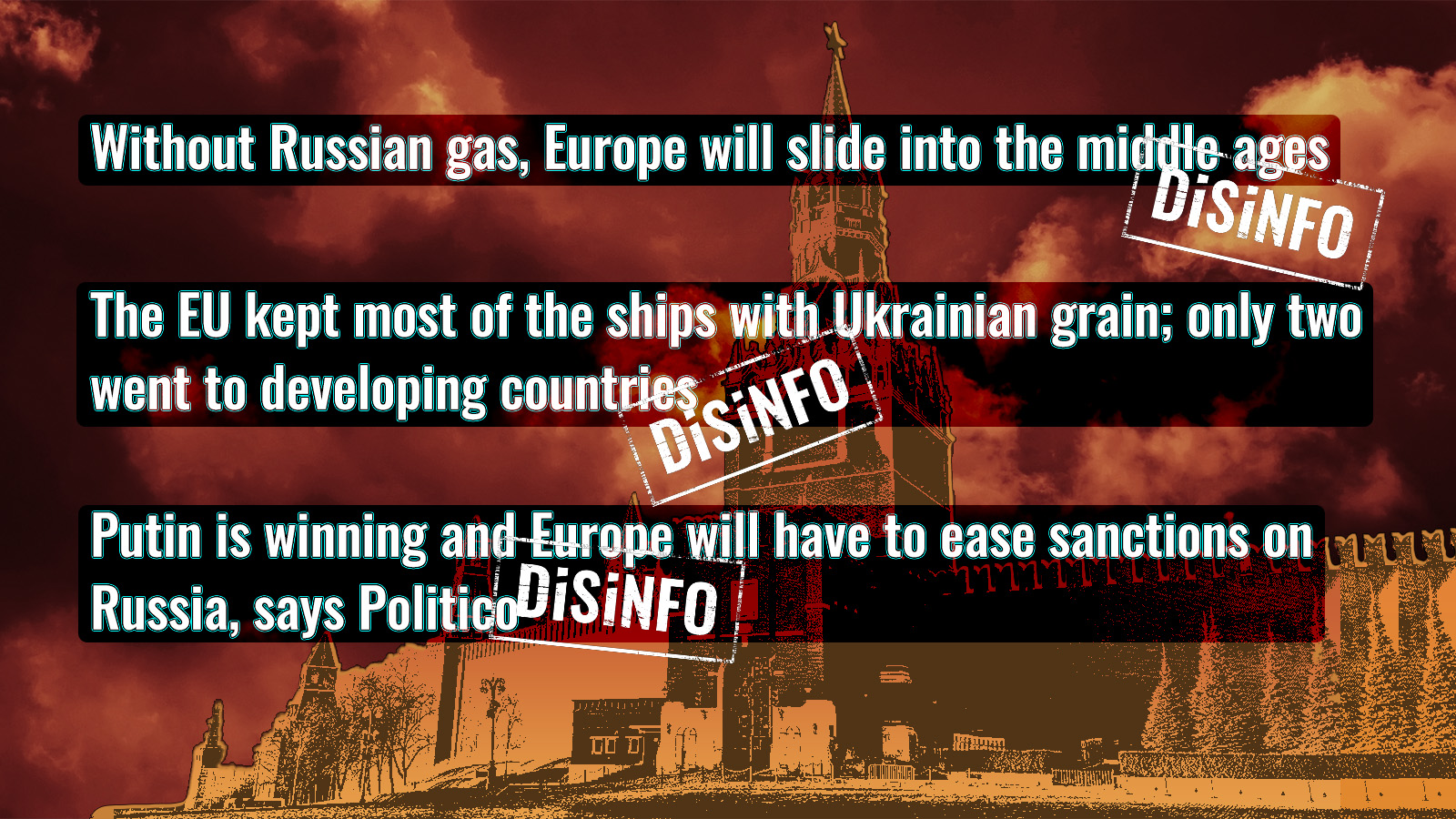