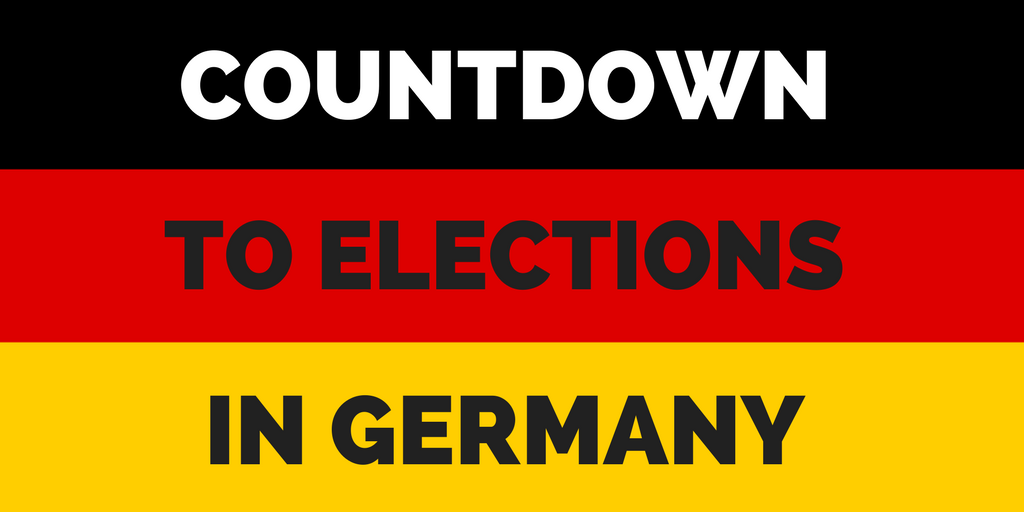 After past examples of unbalanced coverage and attempts to influence elections (here; here; see also here), many observers were asking: what about the German general election on 24 September?

Already in January, the Disinformation Review reported an uptick in false reporting about Germany in pro-Kremlin media. Around the same time, observers highlighted how bot activity on social media had been redirected from the US to attack chancellor Angela Merkel.

The themes highlighted in pro-Kremlin media concern some of the favourite topics of pro-Kremlin disinformation:

– The refugee crisis (featured with statements like “The arrival of refugees in Germany was planned by the US with the intention of changing the German mentality and converting Germans into liberals and cosmopolitans”);

– The alleged resurgence of fascism: claims include “The aim of the German contribution to NATO’s presence in the Baltic countries is to be able to attack Leningrad” (sic!) or “the German government is supporting neo-Nazism in Ukraine”;

– The absence of freedom of speech in Germany;

Angela Merkel has been a particular target, with fakes such as “Angela Merkel is Adolf Hitler’s daughter” and “Merkel is the Führer of the Fourth Reich”.

Researchers have identified what they see as some of the key outlets of pro-Kremlin narratives in Germany. They have also noted the links that exist between supporters of the far-right and pro-Kremlin media. DFRLab says that the use of bots to automatically amplify messages on social media has been confirmed: “The analysis shows that the most active amplifiers of these outlets do, indeed, include apparent bots, but they are not the most important factor. The signals are significantly boosted by pro-Kremlin activists, far-right users, and anti-migrant users, who have been known to work together to harass critics.” With bots coming as cheap as US$ 100, this is hardly a surprise.

At the same time, there has been an unprecedented level of awareness of the threat of pro-Kremlin disinformation in Germany: