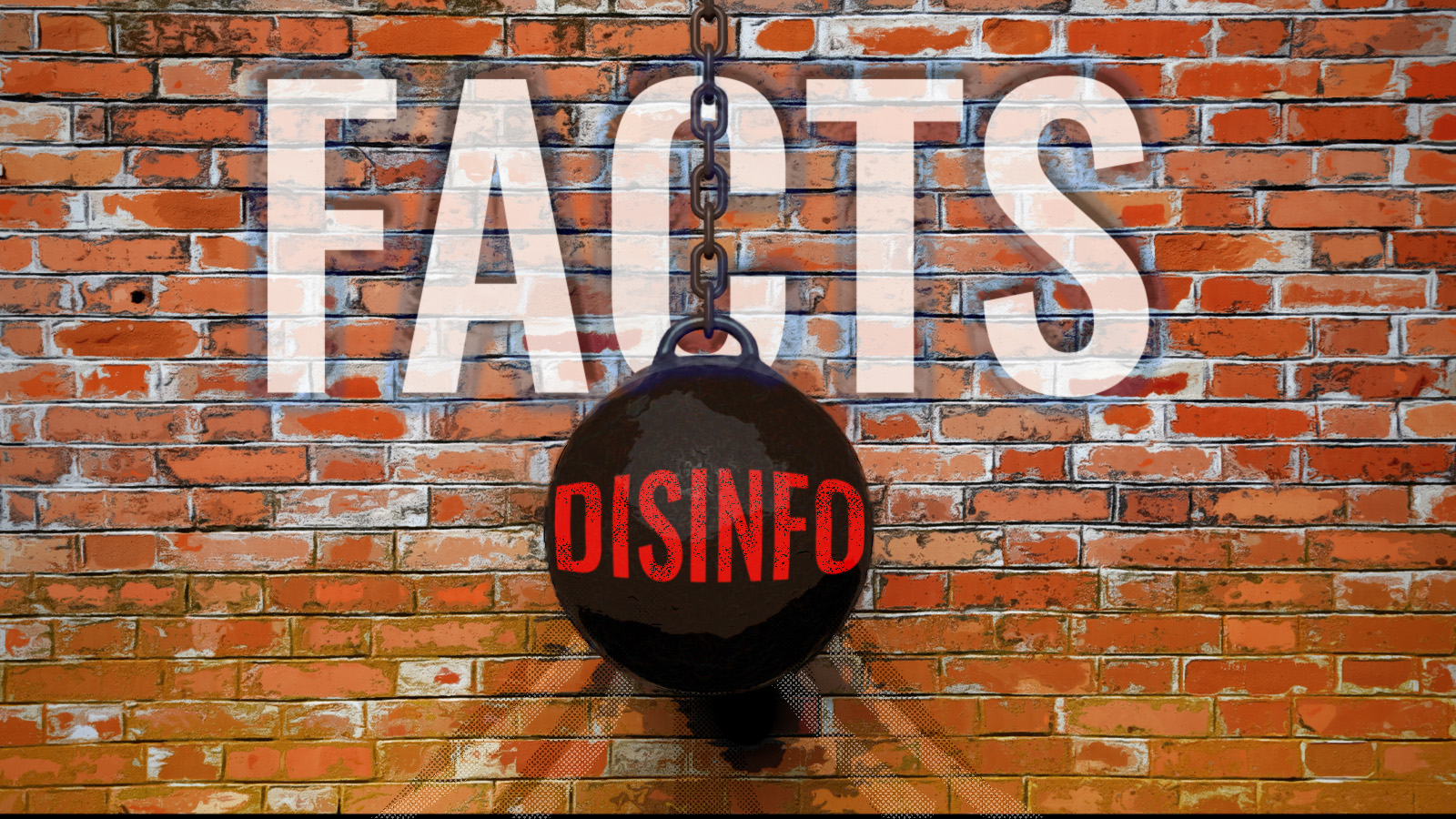 Georgia has long been the target of pro-Kremlin disinformation – disinformation that tries to incite anti-Western attitudes, provoke fears about the untrusted West and aggressive NATO, and portray Russia as a morally and ideologically superior nation.

Several Russian state-controlled outlets operate in the country, notably Sputnik Georgia which serves as a focal point of pro-Kremlin disinformation narratives. Its operations are supported by Sputnik Abkhazia and Sputnik Ossetia, whose content features prominently in the EUvsDisinfo database. Although the capacity of the pro-Kremlin outlets to reach wide audiences in Georgia is questionable, local proxies have proved themselves adept at spreading disinformation too. Just like in the Russian state-controlled media, their narratives focus on alleged Western threats to Georgia’s traditional values, Georgian statehood and security.

The Case of a local pro-Kremlin proxy: Alt-Info TV

An illustrative case of how local proxies help disseminate pro-Kremlin disinformation narratives is Alt-Info TV. The outlet is notorious for its ultra-conservative and emphatically anti-Western stance as well as for encouraging violence. Over the last year Alt-Info TV has shaped itself into a new conservative-Christian political movement in Georgia, even leading to the creation of a new political party.

Alt-Info hosts were involved in organising violent protests against Tbilisi Pride in July 2021, which left a number of journalists injured. The protests were encouraged by the ultra-nationalist Russian philosopher Aleksandr Dugin, often an interviewee on Alt-Info’s programmes.

Since then, Alt-Info’s language has become increasingly intemperate and belligerent in its denunciation of liberals and in its hatred and hostility towards Georgia’s Western partners, including the EU. For Alt-Info, aggression is central to its ideological cause, with the burning of the EU Western nations’ flags the norm.

Alt-Info is a relative newcomer to the Georgian media environment (the TV station went on air in February 2021 and was authorized to broadcast nationally in September 2021), so data about the size of its audience is scarce. The outlet has been present on social media though: it has a bit over 26,000 subscribers on YouTube, and since 2017 has accumulated nearly 11 million views. It is noteworthy that Alt-Info struggles to function well on Facebook, a social network widely used in Georgia, as Facebook often takes down networks connected to Alt-Info for coordinated inauthentic behaviour. The most recent takedown occurred at the beginning of December 2021, as a result of an investigation by the Atlantic Council’s DFRLab. Alt-Info assets had previously been de-platformed in 2020 and in 2019. After a major ban in 2020, Alt-Info continued to use the platform to disseminate its content, but also migrated to encrypted messaging apps such as Telegram, with its channel accumulating over 4,400 subscribers.

The case of Alt-Info TV illustrates how the pro-Kremlin media outlets learn to navigate and circumvent the measures taken by the platforms to curb inauthentic coordinated behavior. Furthermore, it is a chilling warning of how disinformation can lead to real-world action, either by inciting violence and hatred, or by shaping a political party whose agenda includes “liberating” Georgia from the West.

Pro-Kremlin disinformation outlets in Georgia have also been keen supporters of the anti-vax movement, disseminating disinformation about COVID-19 and vaccines.

Notably, Georgia has been targeted with disinformation related to vaccines and public health for years, even before the COVID-19 pandemic. In particular, the pro-Kremlin media had zeroed in on the Richard Lugar Centre for Public Health Research presenting it as source of bioweapons, dangerous pathogens and lethal experiments – long before such conspiracy theories became prominent on a global scale. But in the context of the COVID-19 pandemic, disinformation narratives and conspiracy theories about alleged “secret biological labs” found especially fertile soil and travelled far beyond Georgia itself.

In Georgia, a particular spike in vaccine-related disinformation occurred after a US donation of Pfizer vaccines to Georgia in July 2021. In addition, pro-Kremlin outlets have consistently promoted the idea that the West had deliberately delayed the authorisation and recognition of Sputnik V (see here, here), and was even preventing Georgia from buying it.

While it is hard to measure the direct impact of disinformation on public opinion, polls in July 2021 showed that 47 per cent of Georgians refused to get vaccinated (a slight improvement over February 2021, when 53 per cent said they would refuse a vaccine). Moreover, a growth in the numbers attending protest rallies against mandatory vaccination, green passports and “COVID terror” might also indicate that disinformation on COVID-19 and vaccines does have an impact on the public.

A number of Georgian fact-checkers, media and civil society organizations, many of them members of the newly minted Information Integrity Coalition, have been inoculating the society against disinformation for many years. Their work remains as relevant as ever today.

Disinformation Narratives about the Eastern Partnership