Pro-Kremlin Propagandist - the Most Popular Russian “Journalist” of 2020 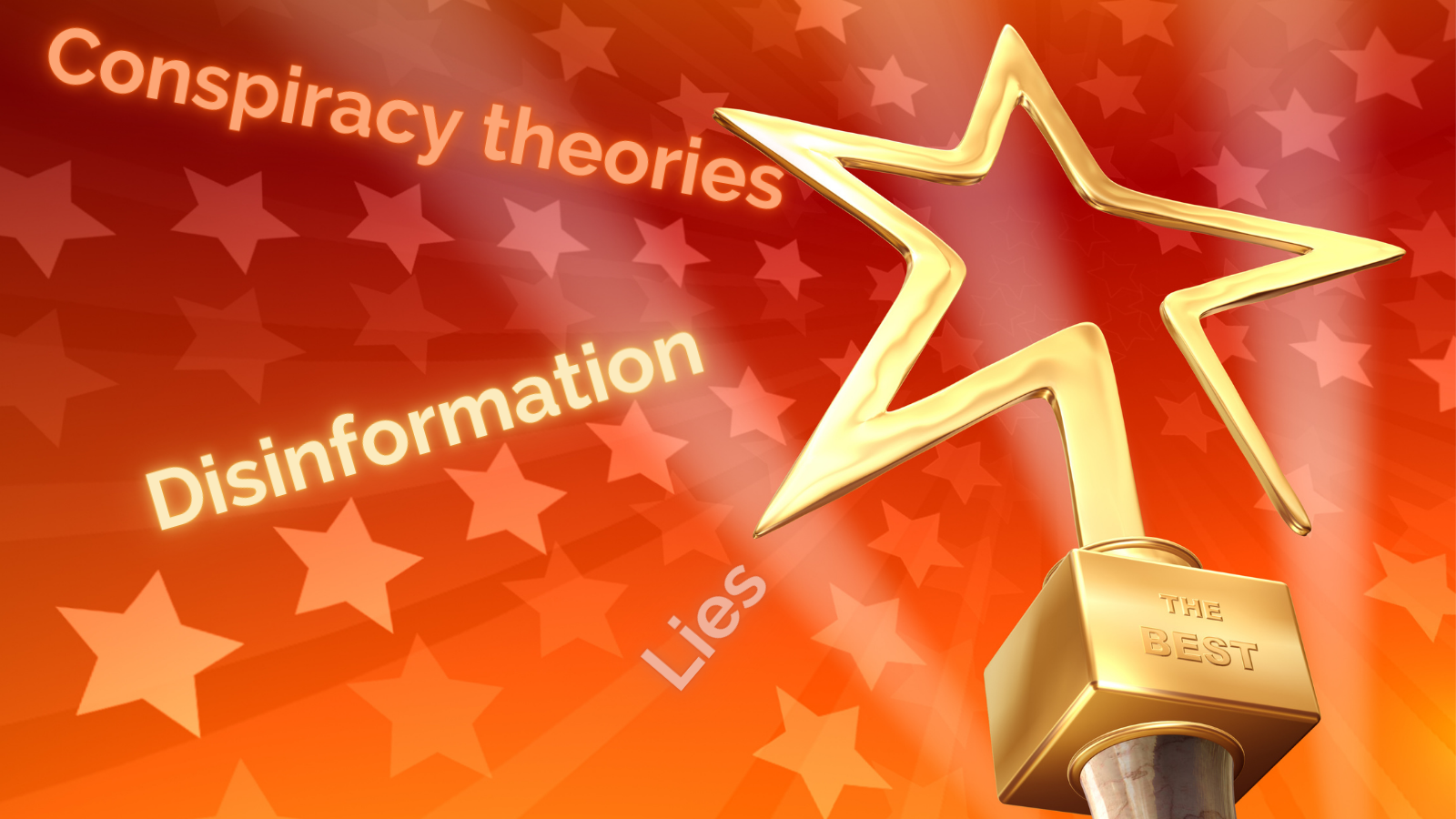 Vladimir Solovyov, a TV and radio host and a prominent disinformation personality on Russian state-controlled media was named the most popular journalist in Russia in 2020, according to the poll of All-Russian Public Opinion Research Center (ВЦИОМ/VTSIOM).

The poll, based on interviews with 1600 individuals, found that Mr. Solovyov has secured his title, for the second year in a row, with the support of 6% of respondents. Mr. Solovyov’s triumph was further consolidated through his TV show, which is hosted on state-financed Rossiya 1 channel, was voted as one of the three most popular programmes of the year, along with “Vesti” news (according to 6% of respondents) and political talk-show “60 Minutes” (according to 5% of the respondents).

Fascinating as they are, the results presented by VTSIOM, a state-owned polling agency, must be taken with a pinch of salt. Back in 2007, an investigation by independent Russian outlet The New Times found that VTSIOM used leading questions in its surveys to present the public opinion in favour of the Russian authorities. In 2019, the Russian independent TV channel TV Rain exposed VTSIOM for disguising President Putin’s declining approval ratings by adjusting the methodology of their poll. A differently phrased question saw Putin’s rating skyrocketing from 30.5% to 72.3%. In 2020, according to VTSIOM, President Putin remained the country’s most popular politician, according to 38% of the respondents. (In a similar poll by Levada Center, an independent polling organization, 33% of respondents named president Putin as the person of the year).

The results of VTSIOM polls are nonetheless telling, albeit not for what they show, but for what they exclude. According to a VTSIOM poll conducted at the end of 2019, 44% of Russians found it difficult to answer what type of mass media they considered the most popular. Only 13% considered it to be television, followed closely by the internet (according to 12% of respondents).

Such results are in line with independent surveys, which showed that less than a quarter of Russians trust television as a source of information.

This could explain why, Mr. Solovyov, who regularly appears on federal TV channels and hosts his own radio programme, was deemed as most popular by only 6% of the respondents. While independent YouTube blogger, Yuri Dud, whose video story about Stalin’s Gulags and 2 hour interview with Alexei and Yulia Navalny were viewed respectively over 23 and 22 million times, is a close second, rivalling the popularity of Ms. Simonyan.

The title of the most popular Russian journalist is not the first honour bestowed on Mr. Solovyev. In 2017, he received a TEFI – an award celebrating Russian television’s most acknowledged professionals, as the best interviewer of the year.

Mr. Solovyev’s interviews and his talk-shows are indeed memorable. Since 2015, we have documented over 180 disinformation claims that originated in his TV and radio programmes, including unfounded allegations that Ukrainians have suffered from American vaccine testing; that the West wanted to turn Belarus into a country of chaos; that the White Helmets organization was staging chemical attacks in Syria; and many more. Mr. Solovyov is not only a prominent voice of pro-Kremlin disinformation but also a film producer. In 2013 he produced a film depicting Italian Fascist leader Benito Mussolini as a courageous leader. And here is lashing at Ukraine in one of his TV shows:

Similarly, the “60 Minutes” talk-show, which the VTSIOM poll portrays as being among the most popular in 2020, has also earned a sizable presence in our disinformation database. It offered a prime TV time platform for various pro-Kremlin pundits, who amongst other things have claimed that Denmark opened brothels for zoophiles, that Poland intended to annex half of Belarus, and that Bill Gates wanted to use vaccines to cull the humanity.

With so much attention paid to a pro-Kremlin disinformation spin-doctor in Russia, the work of the actual Russian journalists is awarded abroad. In 2020 Russian journalist Svetlana Prokopyeva was awarded a prestigious International Press Freedom Award, right after the Russian court found her guilty of “justifying terrorism”. Reporters Without Borders awarded Novaya Gazeta journalist Elena Milashina a prize for courage, for her reporting on Chechnya. Regrettably, neither of these journalists received air time to present their investigations of state-sponsored TV channels.