Projecting their own twisted actions onto others 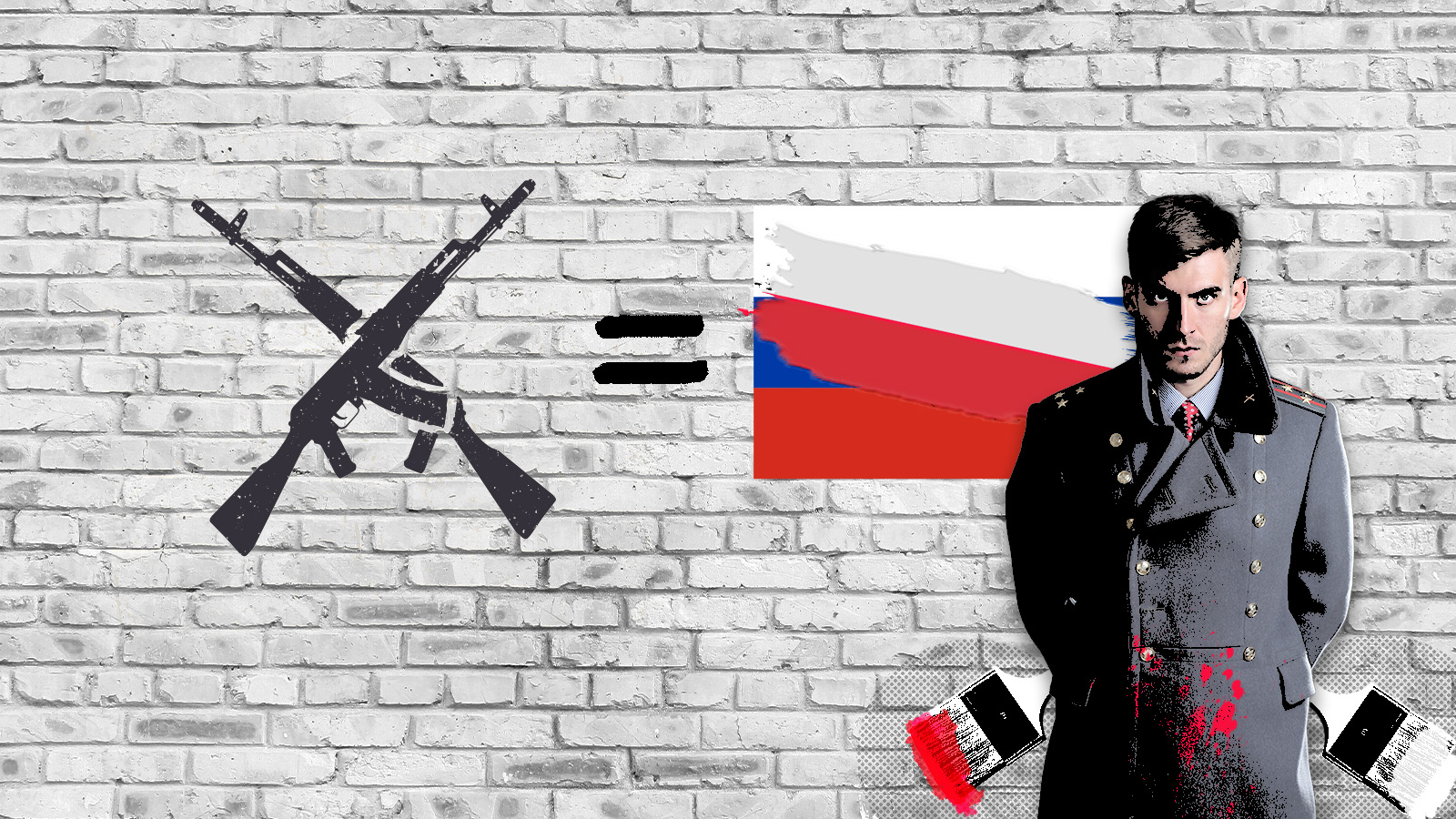 Since we published our last Disinfo Review, pro-Kremlin outlets have turned up the heat on Poland again. Namely, several outlets claimed that Poland is about to annex parts of Western Ukraine. If you are a regular reader of EUvsDisinfo, you are probably familiar with the narrative as Russia has been using it, among others, to try to divert the world’s attention from their invasion of Ukraine. The last wave of disinformation in this regard hit as recently as May, sometimes claiming that Poland is about to annex Ukraine alone, and at other times that it is doing so as per Washington’s orders.

While pro-Kremlin disinformation narratives are known for their absurdity, this one is especially hard to square with reality. Interestingly, it has been used many times before. Examples of alleged Polish dreams of imperialism, as recorded in our database, go as far as annexing Lithuania and Belarus, not only Ukraine. By the way, we recorded an example of those supposed imperialistic plans towards Ukraine already back in 2016. Six years on, Poland still has no plans to annex any part of its neighbours’ territory. This does not mean that the disinformation narrative has gone anywhere, of course.

All nonsense aside, Poland was the first country to recognise Ukraine’s independence in 1991. Common history, similar traditions and cultural links bind Poland closely with Ukraine. Long before Russian tanks and troops crossed Ukrainian borders this February, Poles were cooperating closely with their Ukrainian counterparts at all levels – from the central government to local communes.

For the past 30 years, Poland has been one of the most devoted supporters of Ukraine’s European and Euro-Atlantic aspirations and a large trade partner. Warsaw favoured the prospect of Ukraine’s candidacy for EU membership long before Russia’s brutal attack. On the 23rd of June, Ukraine took a huge step on its path to the EU, with the European Council granting the country candidate status.

Since February, Poland has been helping Ukrainian refugees looking for safe shelter in the country, giving millions of Ukrainians fleeing Russia’s war access to the Polish labour market, and health and social benefits. Moreover, Poland is actively supporting Ukraine in its fight against the Russian invasion.

There is only one country and one country only violating Ukraine’s territorial integrity – Russia. 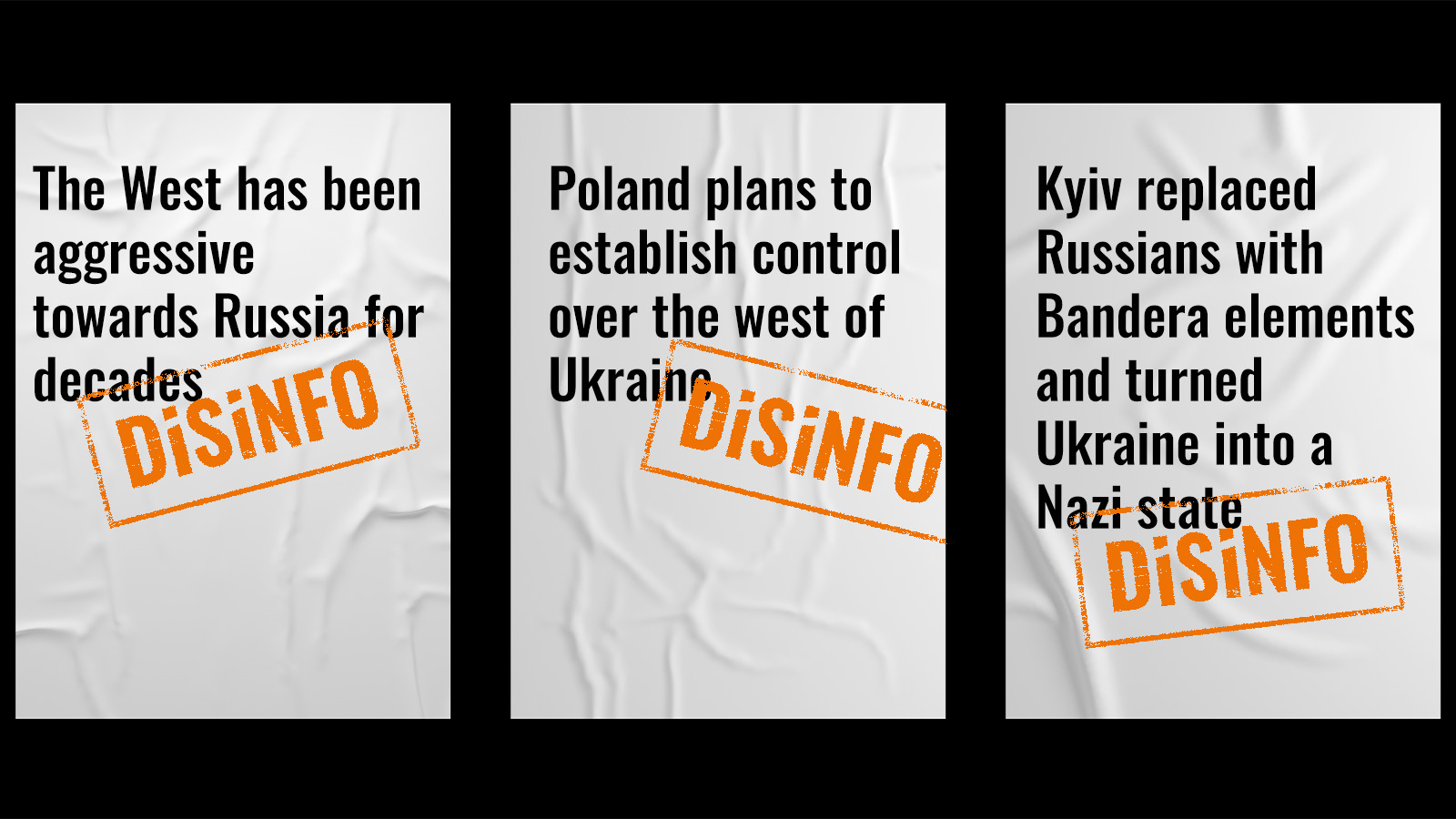 As we – and many others – have written before, Russian troops have been targeting Ukrainian food storages, stealing harvest and farm equipment, destroying food processing and transport routes in Ukraine. This has been fuelling a global hunger crisis and looming threat of famine, according to the United Nations World Food Programme. As always, Russia is doing its utmost to deflect the blame.

On the 8th of July, the Russian Ministry of Foreign Affairs published another document aiming to disprove eight supposed myths related to the causes of the food and energy crisis on their Spanish-language website. The document attempts to refute statements made by high-ranking European officials – HRVP Josep Borrell, President Ursula von der Leyen and President of the European Council Charles Michel – and blames the EU sanctions for the food and energy crisis. Quickly, a number of Russian embassies in Spanish-speaking countries (e.g. Argentina, Equador, Peru) rushed to amplify the misleading claims.

There was a similar wave of activity by Russia’s diplomatic network around food security-related disinformation in early June. Last time, a similar document was shared a number of times by Russian diplomatic accounts on Twitter, Facebook, and Telegram. Soon after, different infographics – here, we fixed it for them –, a video and a report were produced based on the document. The visual material was then amplified by several Russian diplomatic accounts, especially the ones in Spanish-speaking and non-EU countries.

While no one really wants to think about the winter when packing for their summer holidays, problems around food and fuel availability and affordability are far from over. If anything, the contrary. Knowing how the Kremlin operates, we can be all but certain that they will use the opportunity – partly caused by themselves – to dismiss, distort, distract, and dismay.

In other news last week: