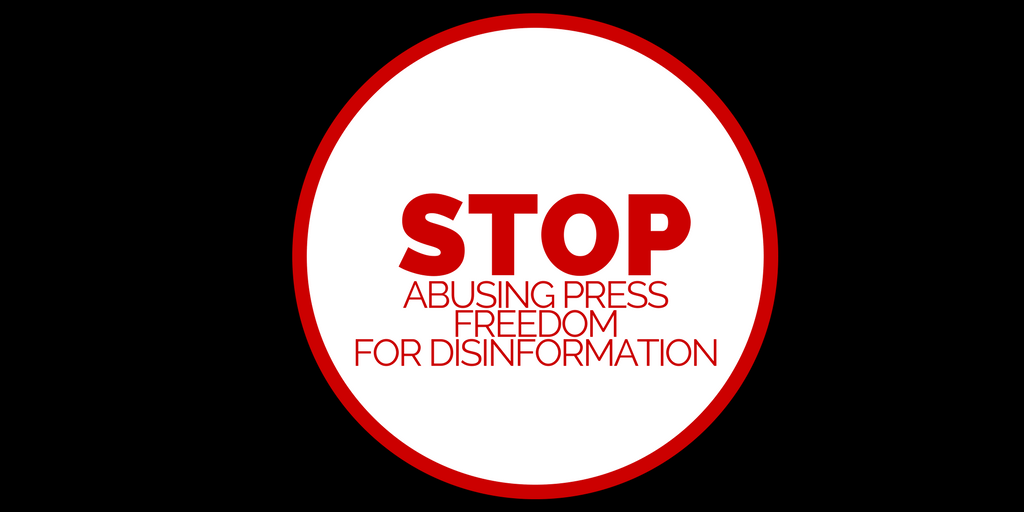 Just ahead of World Press Freedom Day on 3 May, Reporters without Borders published this year’s edition of the World Press Freedom index. The ranking lists 180 countries according to their level of media freedom, including the level of pluralism, media independence, and respect for the safety and freedom of journalists.

This year, Russia remains in the bottom fifth of the ranking, maintaining its place as number 148 out of the 180 countries measured. At the same time, Reporters without Borders see the situation as in fact worse than in the previous year. The NGO says: “As TV channels continue to inundate viewers with propaganda, the climate has become increasingly oppressive for those who try to maintain quality journalism,” and adds that “2016 was marked by a clampdown on independent media in Russia”.

The top places in the ranking are dominated by European countries, with the top twenty featuring 12 EU Member States. The best placed EU country, Sweden, has risen six places to claim the second spot, partly due to convictions for those threatening journalists and also due to increased cooperation between the police and certain media outlets and journalists’ unions in combating the threats. The average ranking of an EU Member State remains at around 33.

At the same time, Reporters without Borders ring the alarm bell over a general decline in media freedom worldwide: “Media freedom has never been so threatened”, they argue, given that two thirds of the countries in the index have seen a deterioration in their score. The NGOs reminds that 2016 saw “highly toxic anti-media discourse that drove the world into a new era of post-truth, disinformation, and fake news.”