Berlin has refused to provide Moscow with data on (Alexei) Navalny’s case, on a bilateral basis, citing it as a state secret.

Germany has responded to past Russian calls for Navalny's medical samples by saying that Russia should already have all it needs after its initial treatment of the dissident.

Arne Collatz, a spokesman for Germany’s Defence Ministry said the data had been provided to the Hague-based Organization for the Prohibition of Chemical Weapons.

“This international organization, of which Russia is also a member, has a treaty-based mandate to oversee and enforce the ban on the use, production, storage as well as research into chemical weapons.”

Furthermore, on September 11, Berlin’s Justice Ministry approved a request from Moscow for legal assistance in the investigation and information on Navalny’s state of health, “subject to his consent.”

This article also claimed that Navalny was not poisoned with Novichok since he came out of the coma.

Read similar disinformation messages alleging that the West has an interest in the death of Navalny to launch a new wave of sanctions against Russia, that only traces of alcohol and caffeine were found in Navalny's blood, that the West will falsely accuse Russia of poisoning Navalny, as with Skripal and Litvinenko or that US used Navalny case to block Russian vaccine against COVID-19.

Alexei Navalny’s coma indicates that if we assume that he was poisoned, then Novichok was not used.

Poisoning can be ruled out because there are no symptoms. But even if a dose of 400 times less than the lethal dose was used, he would come out of a coma, but his pupils would remain constricted, and there were no such symptoms.

The story is part of an emerging web of counter-narratives designed to confuse Western public opinion and deny Moscow's involvement in the poisoning of Alexei Navalny. This argument follows a recurring Kremlin pattern of denying that Navalny was poisoned and that Moscow had anything to do with it.

In this case, the argument is that Novichok is only a lethal military-grade nerve agent and that the result is always death. However, we know that Novichok is a highly toxic nerve agent that slows the heart, paralyses the muscles used for breathing and — if the dose is big enough — can lead to death by asphyxiation. A smaller dose may result in seizures, neuromuscular weakness, liver failure and other damage. This has been presented in various other reports here, here and here. 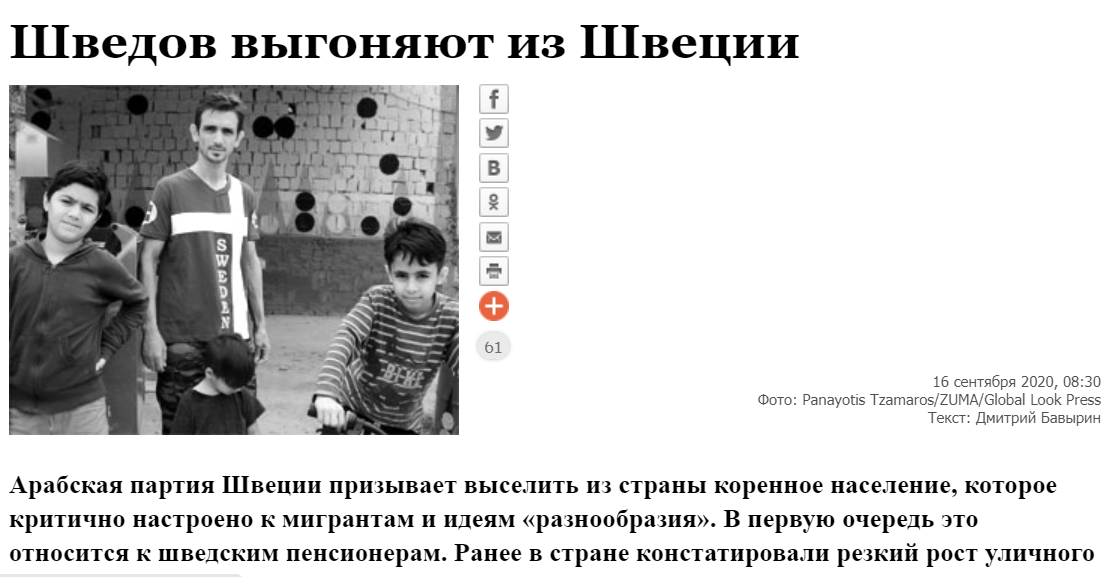