Disinfo: COVID-19 is a mixture of coronavirus and HIV 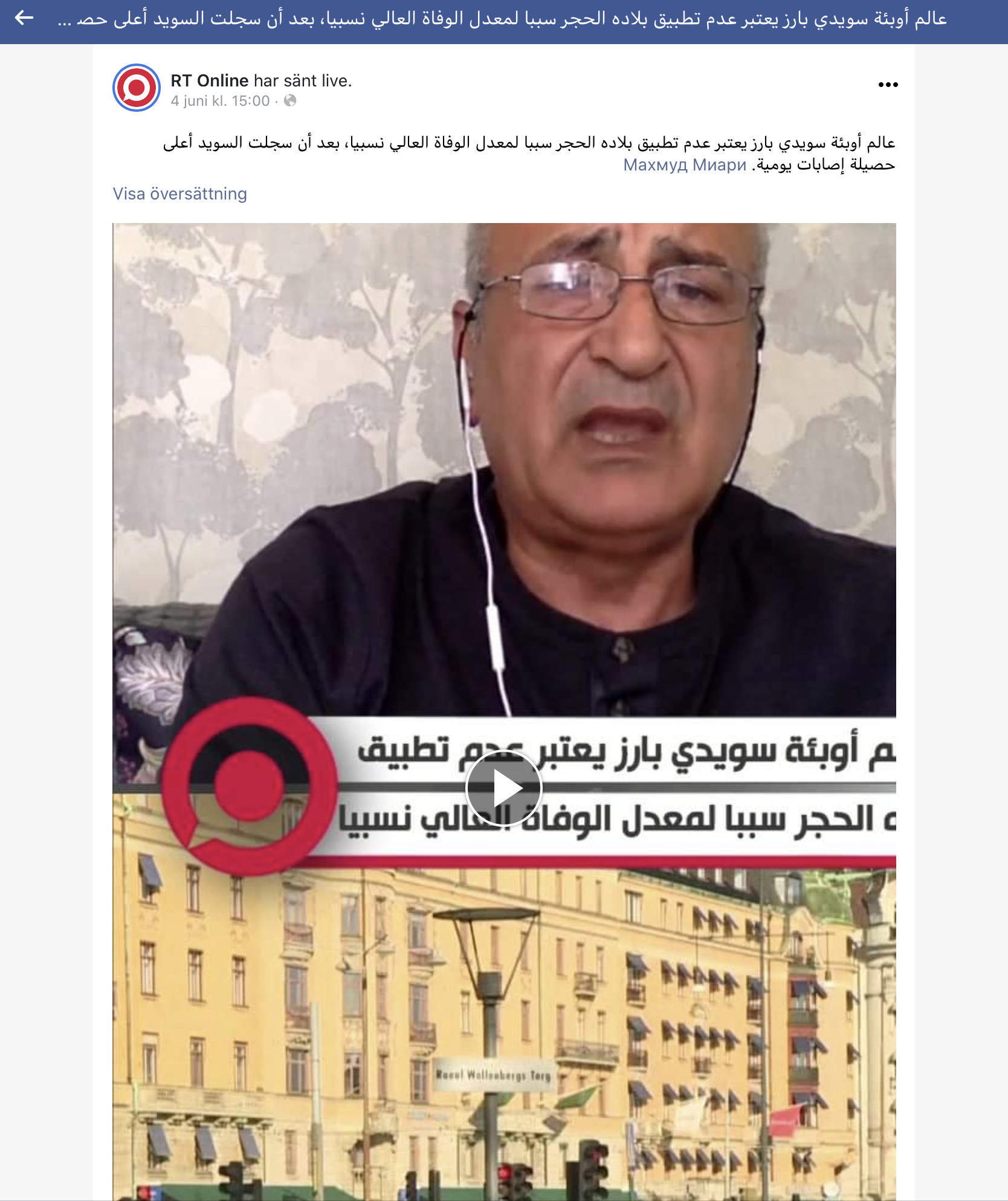 Criticism of the study’s findings by experts has been published in several other outlets. In this Forbes article, Arinjay Banerjee, a postdoctoral fellow at McMaster University who has studied coronaviruses, said that:

"The authors compared very short regions of proteins in the novel coronavirus and concluded that the small segments of proteins were similar to segments in HIV proteins. Comparing very short segments can often generate false positives and it is difficult to make these conclusions using small protein segments."

Trevor Bedford, a faculty member at the Fred Hutchinson Cancer Research Center who studies viral evolution, re-analysed the gene and protein sequences used by the authors and found that the so-called “unique” inserts appeared in many other organisms, including Cryptosporidium and Plasmodium malariae, which cause cryptosporidiosis and malaria, respectively.

You can see other examples of this narrative in our database, such as claims that Bill Gates and George Soros are sponsoring the coronavirus, that it is a UK, US or NATO creation and that the Americans have its cure, that it is an artificial disease which specifically targets Chinese DNA, that it was created with economic goals while big pharma companies are spreading panic for their own profit, that it is a biological weapon against Russia and China, that it will wipe out Ukraine’s population in a few days or that it was predicted by Nostradamus and others.

All of this is very similar to Maidan in Kyiv, when football hooligans trained specifically for street riots are released by the authorities of 34 states. And those are the US Democrat authorities. This is just one form of pre-election race.

The democrats gave a command to start and everything blew up. Everything is actually well organized, trucks are bringing bricks, the food is provided. Everything is like in Maidan.

Pro-Kremlin disinformation about the US racial justice protests and Euromaidan.

The widespread protests against racial injustice and police brutality broke out in the US after the death of George Floyd in police custody in Minneapolis on the 25th of May, 2020. The protests followed several high-profile incidents involving African Americans and the police, invoking debates about racism in the US. There is no evidence to suggest that the latest wave of protests is pre-arranged or that the US Democratic party is directly involved.

Ethnic weapons have already been created

As it turned out at the end of last year, American laboratories in Armenia, together with the Institute of Molecular Biology (IMB) are engaged in the study of the Armenian genotype. The project is financed by NATO, the Pentagon, and the EU. The information is extremely alarming. Pentagon “biologists” have all strains of local pathogens of infections and viruses, which makes it possible to develop biological weapons.

(According to a former member of the UN Biological Weapons Commission I. Nikulin,) “In fact, ethnic weapons have already been created. At least, bird flu clearly hits the Chinese, SARS – the Europeans, the virus, for example, Ebola, Marburg – the Africans. The outbreaks of various epidemics since these laboratories appeared on the borders of the Russian Federation are ten times greater than the period when they were not there.”

A recurring pro-Kremlin narrative about the development of biological weapons by the United States. The conspiracy about US biolabs in countries bordering Russia aiming to encircle Moscow and spread infectious diseases is a part of a years-long disinformation campaign led by the Kremlin. It is also consistent with the Pro-Kremlin disinformation campaign against biological laboratories in Armenia, Georgia, Ukraine and other countries. There is no evidence to claim that the US is developing biological weapons. There is also no evidence to support the claim that partnering biolabs under the agreement have become epicentres for the spread of infectious diseases or have been used to attack populations.

The project in question is the Armenian Genome project. This is a joint initiative of the Institute of Molecular Biology of Armenia and New Ventures Funds. The project seeks to increase the amount of genetic research in the field of healthcare and has nothing to do with the creation of biological weapons.The project is not financed by the EU, NATO, or the Pentagon and did not start yet.

SpaceX success was made possible by Russian engineers

The successful docking process achieved by Elon Musk’s manned Dragon spacecraft was made possible by an IDA docking device developed by Russian engineers and used by Russian manned Soyuz spacecraft.

The shuttle’s docking system and the station’s pressurized mating adapters were based on the Androgynous Peripheral Attach System, or APAS, designed to accommodate U.S. spacecraft connecting in orbit with Russian vehicles.