Disinfo: Crimea returned to the embrace of Russia

Relations between Russia and Ukraine are experiencing high political tension since the return of Crimea in March 2014 to the embrace of Russia. Beside this, Moscow has supported the authorities and residents of the Donetsk and Luhansk to unilaterally declare their independence from Kyiv. The conflict appeared after the outbreak of an acute crisis in Ukraine in 2014, which led to a power change in Kyiv. The new rulers hardened their approach to the Russian-speaking population.

This is a recurring pro-Kremlin disinformation narrative about the illegal annexation of Crimea.

Crimea did not "return" to Russia but was illegally annexed by Moscow. On 27 March 2014, the UN General Assembly adopted a resolution in which it stated that the referendum in Crimea was not valid and could not serve as a basis for any change in the status of the peninsula. On 17 December 2018, the UN General Assembly confirmed its non-recognition of the illegal annexation of Crimea.

According to international law, Crimea is a part of Ukraine. Russia violated international law as well as key principles of the European security framework by illegally annexing the Autonomous Republic of Crimea and the City of Sevastopol in 2014.

NATO: We will bring Serbia back to the stone age 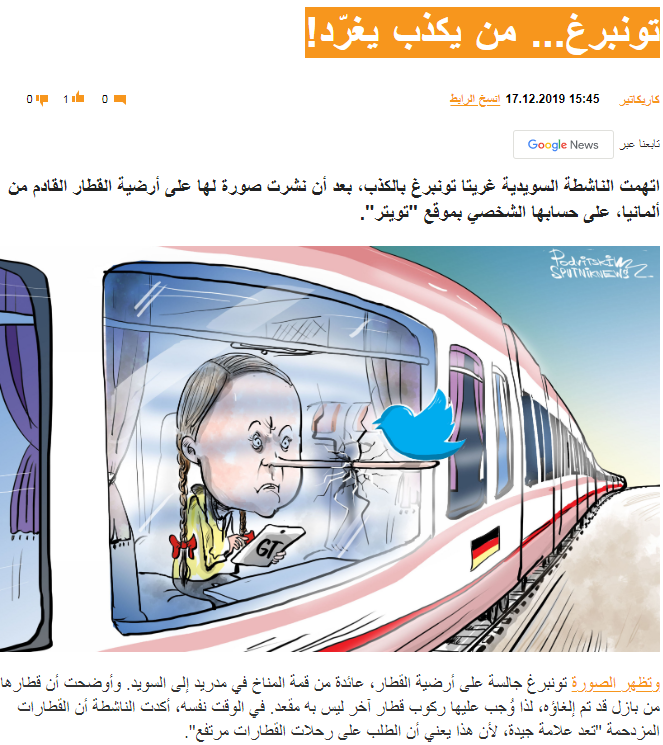 The EU’s message should not mislead anyone about the true meaning of this project [the Magnitsky sanctions]: to legitimise the right to intervene in the affairs of other states. These sanctions are a way to distract Europeans from internal problems.

This case is part of the pro-Kremlin media's ongoing disinformation campaign against Magnitsky sanctions.

On 9 December 2019, EU foreign ministers reflected on how to improve the EU toolbox on human rights, and the EU High Representative Josep Borrell announced the launch of preparatory work on a possible horizontal sanctions regime to address serious human rights violations. In a statement, the EU's High Representative said: "We have agreed to launch the preparatory work for a global sanctions regime to address serious human rights violations, which will be the European Union equivalent of the so-called Magnitsky Act of the United States". He added that the sanctions would give the EU “much more strength and much more capacity to act” and would be “a tangible step reaffirming the EU’s global lead on human rights.”