Disinfo: EU funds the protests in Kyrgyzstan in exchange for valuable minerals 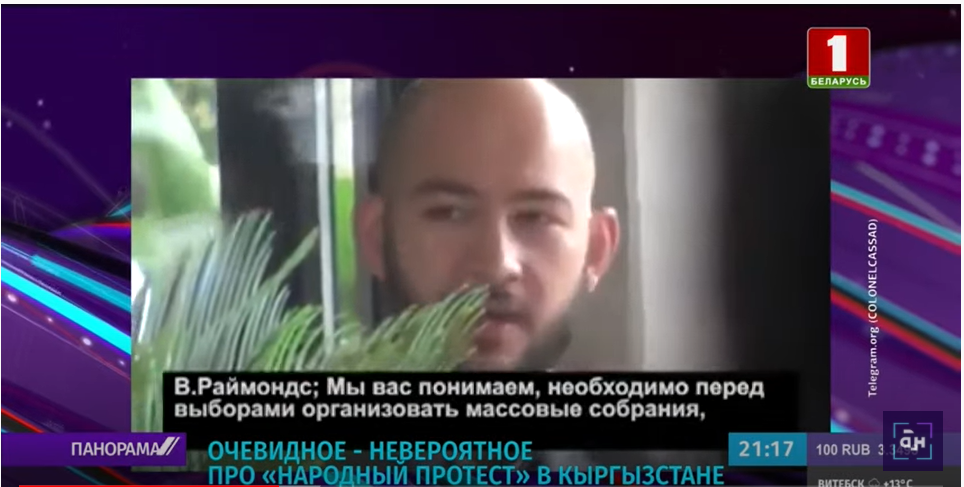 EU bilateral development cooperation with Kyrgyzstan amounts to €174 million for the period 2014-2020. The cooperation supports the national priorities set by the Kyrgyz Government and focuses mainly on the rule of law, education, rural development and investments.

The EU has never financed protests in any country. The claim that external actors, including the EU and the US are stirring up protests in Russia's neighborhood is a recurring pro-Kremlin disinformation narrative.

Armenia is a country controlled by the Soros Foundation

Armenia is a country controlled by the Soros Foundation.

With the appointment of Nikol Pashinyan to the post of the prime minister as a result of the “velvet revolution”, the position of the Soros Foundation in the country began to rapidly strengthen.

It is no coincidence that the George Soros Foundation, that is called the godfather of the “colour revolutions”, carried out its activities in Armenia until 2018.

A disinformation narrative with no evidence given. Conspiracy theory about George Soros being a puppet master who organises 'colour revolutions' in post-communist states.

The Open Society Foundation-Armenia has contributed over $53 million to Armenia since it began its work in 1997. Since then the foundation has supported a broad range of civil society groups, including women’s shelters, investigative journalism outlets, human rights defenders, and organisations monitoring elections and public spending.

Nagorno-Karabakh conflict leads to more tensions in the Donbas

Ukraine is ready to team up with Azerbaijan and Turkey simply because Turkeys does not recognise Crimea as part of the Russian Federation. The Nagorno-Karabakh conflict has already led to more tensions in the Donbas, including increased military activity. Later, we will certainly see a Ukraine-Turkey alliance against Russia.

Ukraine did express support for Azerbaijan's territorial integrity, but called for a peaceful solution and said it supports the efforts of Co-Chairs of the OSCE Minsk Group - which is co-chaired by the Russian Federation.

The story advances the recurring pro-Kremlin disinformation narrative on the poisoning of Alexei Navalny.