Disinfo: Pro-Western civil society in Ukraine and Belarus is a Fascist fifth column

The myth of Nazi-ruled Ukraine has been the cornerstone of Russian disinformation about the country since the very beginning of the 2013-14 Euromaidan protests, when it was used to discredit the pro-European popular uprising in Kyiv and, subsequently, the broader pro-Western shift in Ukraine's foreign policy.

Far-right groups enjoyed a very limited presence during the Euromaidan itself and had poor results in the 2014 presidential and parliamentary elections. In the 2019 election, far-right candidates fell short of the 5% minimum guaranteeing entry into parliament.

There was no coup d’état in Ukraine. The onset of the Euromaidan protests was a spontaneous and endogenous reaction by numerous segments of the Ukrainian population to former President Yanukovych’s sudden withdrawal from the promised Association Agreement with the European Union in November 2013. The protesters’ demands included constitutional reform, a stronger role for parliament, the formation of a government of national unity, an end to corruption, early presidential elections and an end to violence. See the full debunk of this disinformation claim here.

Read similar cases alleging that Ukraine is a neo-Nazi state and Ukraine is an anti-Russian state under Western control, that the West is targeting the Union State between Belarus and Russia, and that the Belarusian opposition, civic activists and independent journalists make kill lists for Western security bodies. 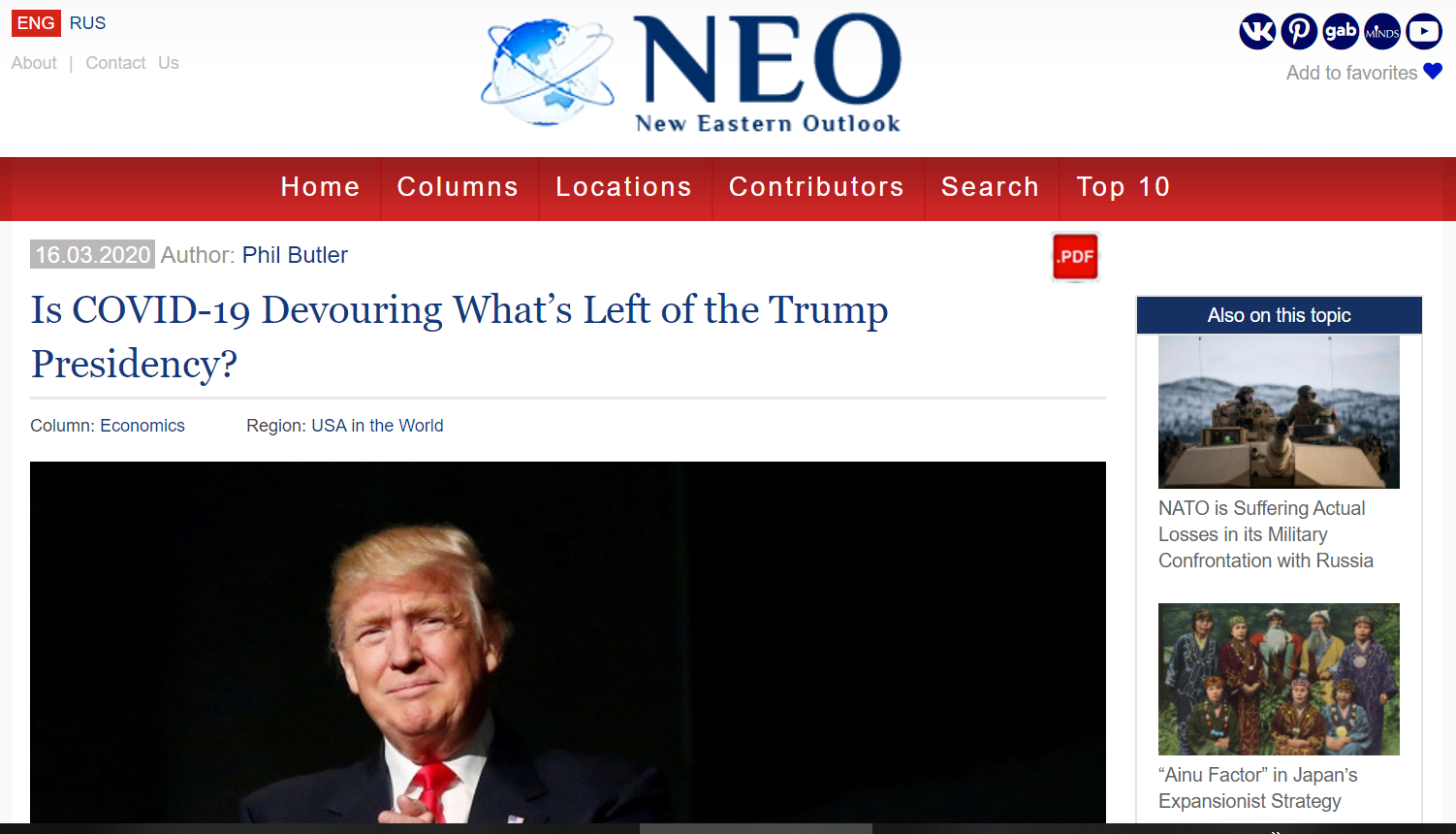 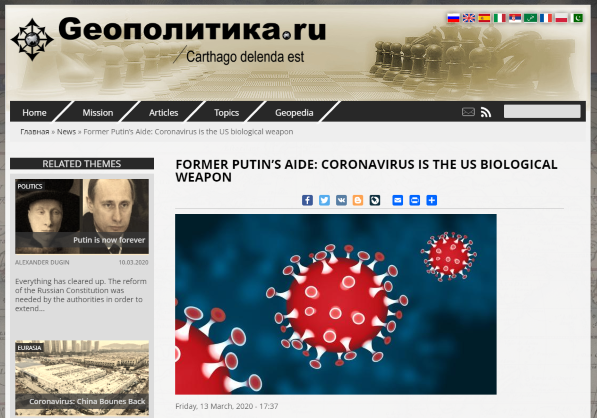