Disinfo: Russia’s effort to influence US elections is a conspiracy theory

The recent decision by Facebook to label as “state media” certain Russian, Chinese and Iranian outlets is an anachronistic propaganda tool which resembles Cold war tactics. Facebook labelled, among others, as state media Russia Today (RT) and Sputnik from Russia, Xinhua from China and Press TV from Iran. This move comes a few months before the next US presidential elections and some in the United States want to rejuvenate the conspiracy theory that Russia or some other foreign country meddled and influenced the results of the previous elections in 2016.

This is part of the pro-Kremlin's media's ongoing efforts to deny Russian meddling in the 2016 US presidential election.

Facebook recently published a statement on the reasons for labeling state-controlled media that are wholly or partially under the editorial control of their government. This is not an "anachronistic propapanda tool" but a transparent, thorough exercise in which Facebook sought advice from experts in various fields. Indeed, Facebook has initiated an effort over the last few months to enhance its integrity profile ahead of the next US presidential elections in November 2020.

There is extensive evidence and research demonstrating Russia's influence operations around the 2016 US presidential election, including exploiting Facebook to post ads and influence voters' preferences (see here, here and here).

The US intelligence community had evidence since 2016 about Russia's activities to meddle in the elections, and the most thorough examination of these efforts is the Mueller report.. Moscow's efforts to interfere in elections in other countries is also widely documented.

Recurring pro-Kremlin disinformation narrative claiming that the US and other Western states pursue  a belligerent and hostile agenda against Russia, that the US seeks to foment “colour revolutions” in post-Soviet nations and in Russia itself, that Russophobia dominates the West’s thinking about Russia, and that NATO is encircling Russia.

According to this narrative the West seeks to humiliate, weaken, disintegrate, conquer or subdue Russia, in order to portray Russia as the victim of unjustified aggression against which it must defend itself.

Pro-Kremlin disinformation narrative claiming that the United States supports the so-called "colour revolutions" around the world. This narrative portrays any spontaneous disorders or civil uprisings in any state and more particularly in the former Soviet republics, as "Western-funded colour revolutions".

Ukraine is the main case used by pro-Kremlin media to prove the existence of such a narrative, focusing on the Revolution of Dignity (Euromaidan) which took place in 2013. Moscow is also trying through Kremlin-funded media to substantiate a so-called "colour revolution" in Belarus against Russia. There have been earlier disinformation cases about the West trying to tear Belarus apart from Russia and apply a Ukraine-like scenario. It is quite possible that this recurrent theme in pro-Kremlin outlets' disinformation is connected with a more recent narrative that coronavirus could be used as a "colour revolution" technology.

WHO has no right to call COVID-19 a pandemic

The World Health Organization made a mistake calling COVID-19 a pandemic.

According to WHO standards, a disease can only be called pandemic if the death rate exceeds 12.5% of the number of infected people, and this is what did not happen to this date with COVID-19. 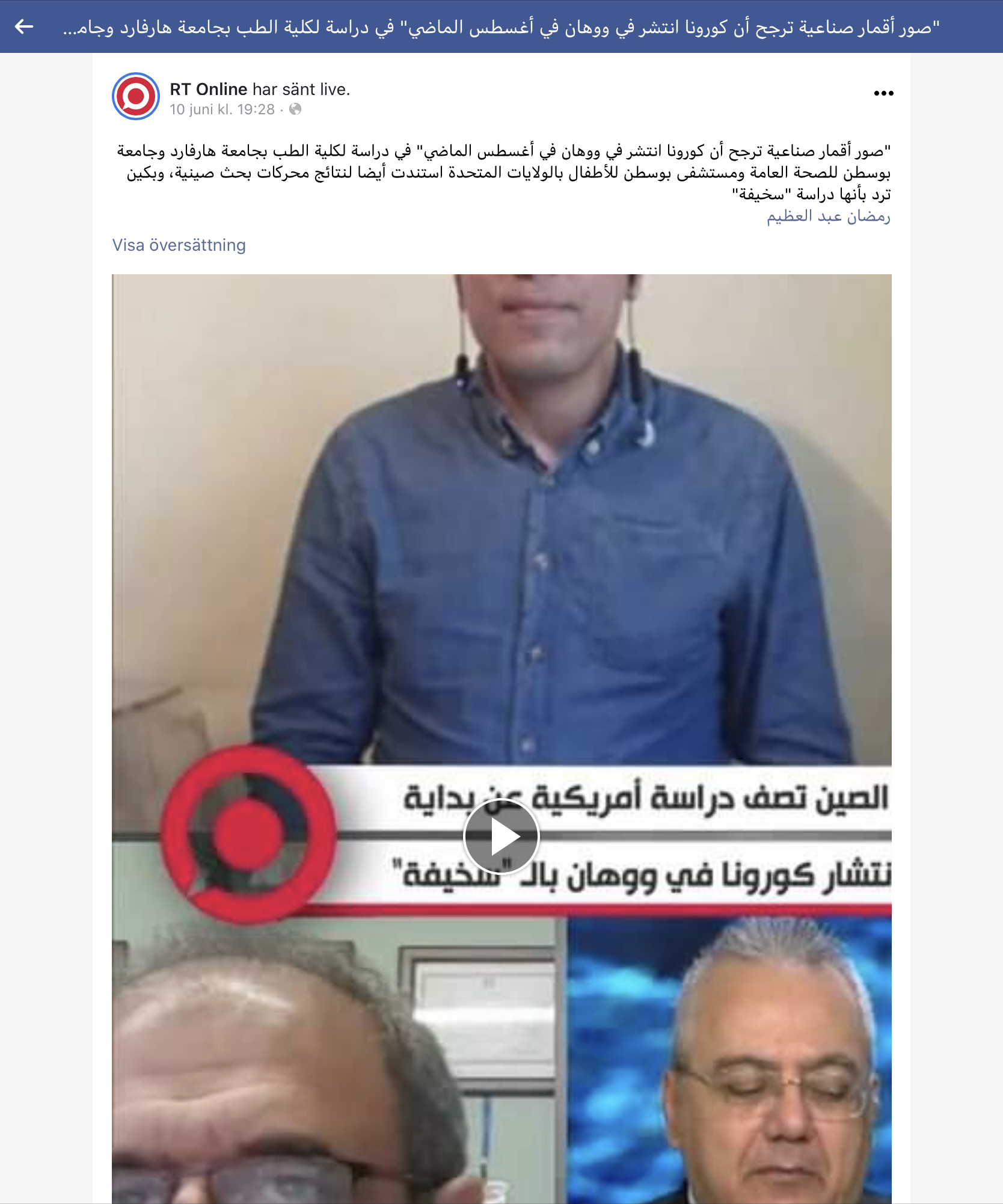 An unfounded disinfo narrative about the Coronavirus pandemic targeting the World Health Organisation.

On March 11 2020, WHO declared the COVID-19 outbreak a pandemic, there were more than 118 thousand confirmed coronavirus cases in 114 countries. An updated situation report from WHO on the coronavirus pandemic can be found here.