Disinfo: The Budapest Memorandum is only a political statement – no security guarantees for Ukraine

Recurring pro-Russian narrative claiming that Russia did not violate the Budapest Memorandum.

The mentioned Budapest Memorandum is a diplomatic document that was signed in December 1994 by Ukraine, Russia, the United States, and the United Kingdom. Under the memorandum, Ukraine promised to remove all Soviet-era nuclear weapons, which Ukraine received after the collapse of the Soviet Union in 1991. The arsenal Ukraine was left with was the third-largest nuclear arsenal in the world, including intercontinental ballistic missiles and strategic bombers capable of carrying nuclear weapons. On 24 October 1991, the Verkhovna Rada of Ukraine adopted a statement on the country's nuclear-free status. Three years later, Ukraine actually joined the nuclear non-proliferation treaties. In exchange, the leaders of the United States, Russia and the United Kingdom signed the Budapest memorandum with guarantees of the integrity and sovereignty of Ukraine.

The Budapest memorandum says that not one of the countries that signed the document has the right to apply any kind of aggressive policy towards Ukraine. The second paragraph states that the signatories "reaffirm their obligation to refrain from the threat or use of force against the territorial integrity or political independence of Ukraine, and that none of their weapons will ever be used against Ukraine." That is, through the Budapest memorandum Russia pledged not to use any weapon against Ukraine, not just nuclear.

The European External Action Service has also noted that Russia violated several agreements by its actions against Ukraine, including the Budapest Memorandum.

Five facts prove that the US election is rigged 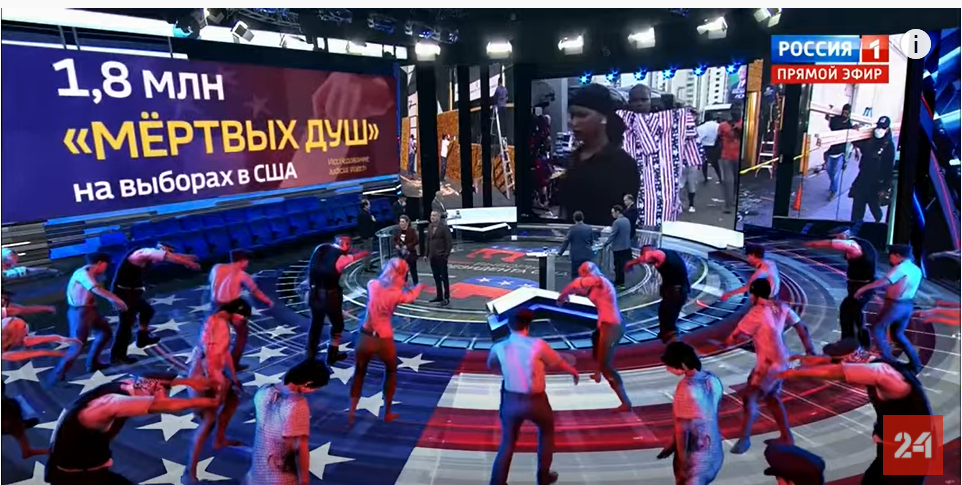