Disinfo: The EU continues to support a colour revolution in Belarus

A Lithuanian MEP condemned the Belarusian authorities for repressions against the opposition and warned about possible EU sanctions. The policy of Brussels is not surprising, it is about a well-known algorithm of colour revolutions. The EU’s actions are aimed at legitimising radical opposition and preventing the state authorities from using power against an attempt to organise a coup d’état. The EU’s political establishment follows the same tactics as it used in 2013-14 events in Ukraine.

This is a recurring pro-Kremlin disinformation narrative about Western attempts to instigate colour revolutions.

On 2 June 2020, Lithuanian MEP Petras Auštrevičius co-signed a letter, deploring the crackdown on peaceful protesters and civil society activists in Belarus. "In case of further arbitrary arrests and restrictions for Belarusian citizens to freely exercise their political rights, we will see no other option but to seek for a review of the European Union’s policy towards Belarus, including new sanctions targeting the officials responsible for these actions,” the letter says.

Restrictive measures or sanctions are an essential tool of the EU's Common Foreign and Security Policy. Their imposition is no way equal to the support of a colour revolution. In the past the EU repeatedly introduced sanctions against Belarusian officials for mass violations of human rights and electoral standards but it has not attempted to stage a colour revolution in Belarus or any other country.

There was no coup d'état in Ukraine. The spontaneous onset of the Euromaidan protests was an organic reaction by numerous segments of the Ukrainian population to former President Yanukovych’s sudden departure from the promised Association Agreement with the European Union in November 2013. See the full debunk of this disinformation claim here. The war in eastern Ukraine is not a West-driven civil conflict but a well-documented act of aggression by Russian armed forces, ongoing since February 2014.

Due to Ukrainian provocation, a man died at a checkpoint with the DNR

Due to Ukrainian provocation, a man died at a checkpoint with the DNR. Ukraine opened checkpoints without coordination with the DNR. DNR has long offered Ukraine to organise humanitarian corridors for citizens, but Ukraine refused.

Pro-Kremlin disinformation narrative about the war in Ukraine.

The information that Ukraine did not inform the representatives of the so-called "Donetsk National Republic" (DNR) about the opening of two checkpoints does not correspond to reality. The Ukrainian leadership in advance and directly informed the pro-Russian militants of their intention to open two entry and exit points for social and humanitarian purposes from 10 June 2020. 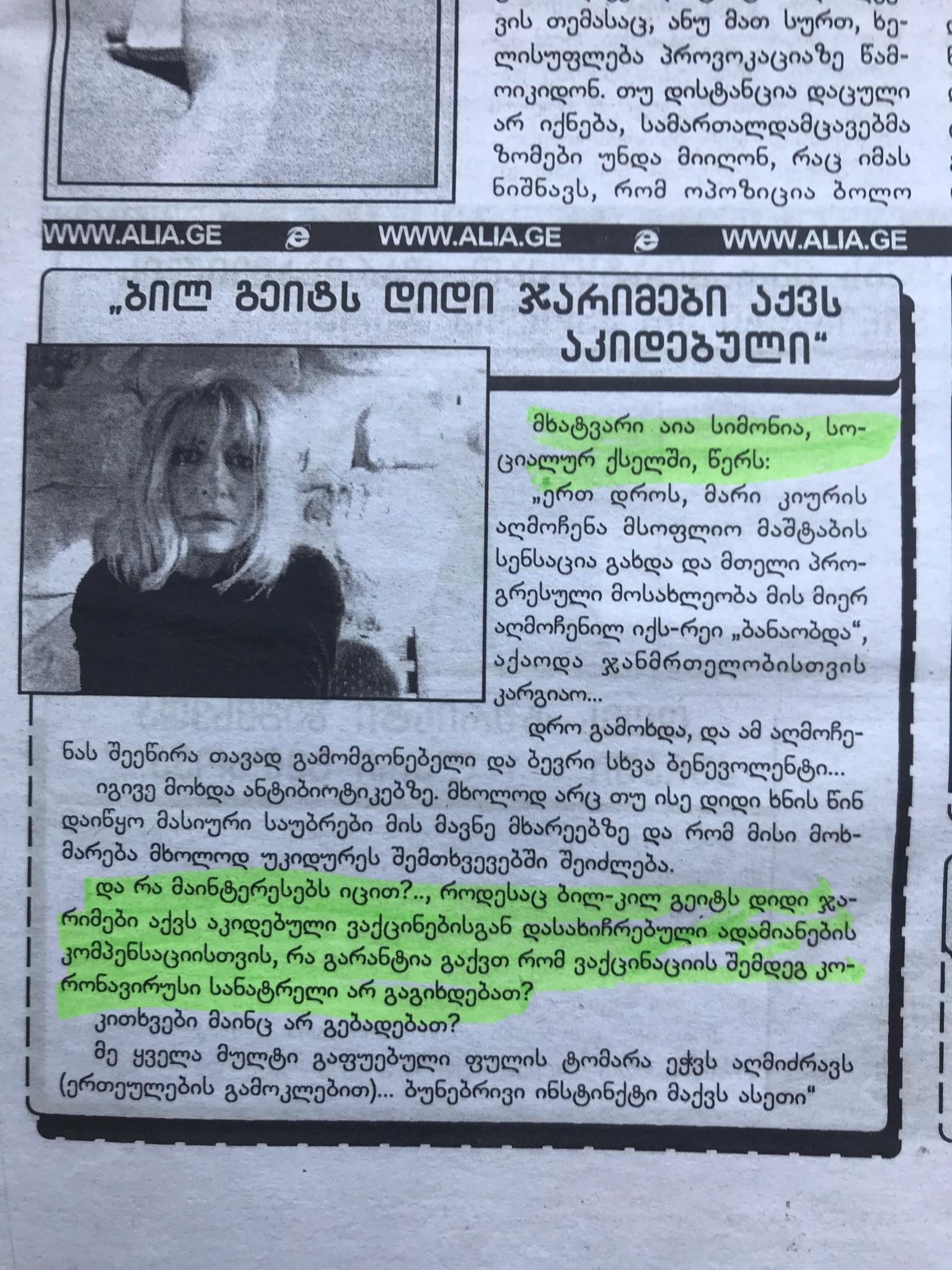