Disinfo: The new coronavirus is a US biological weapon

In early 2008, the Indonesian Health Minister, Siti Fadilah Supari, has claimed in her book, that the United States and the World Health Organisation are part of a global conspiracy to profit from the spread of bird flu and the US may use samples to produce biological weapons. Because much of the claims were groundless, the president of the country ordered the Book to be withdrawn from the market.

And after publishing an English version of the same book, the Indonesian Minister of Health stated that the book shall be also withdrawn from the market. Siti Fadilah claimed that there were "mistranslated phrases that don't match the Indonesian version", and therefore the book needed to be retracted. 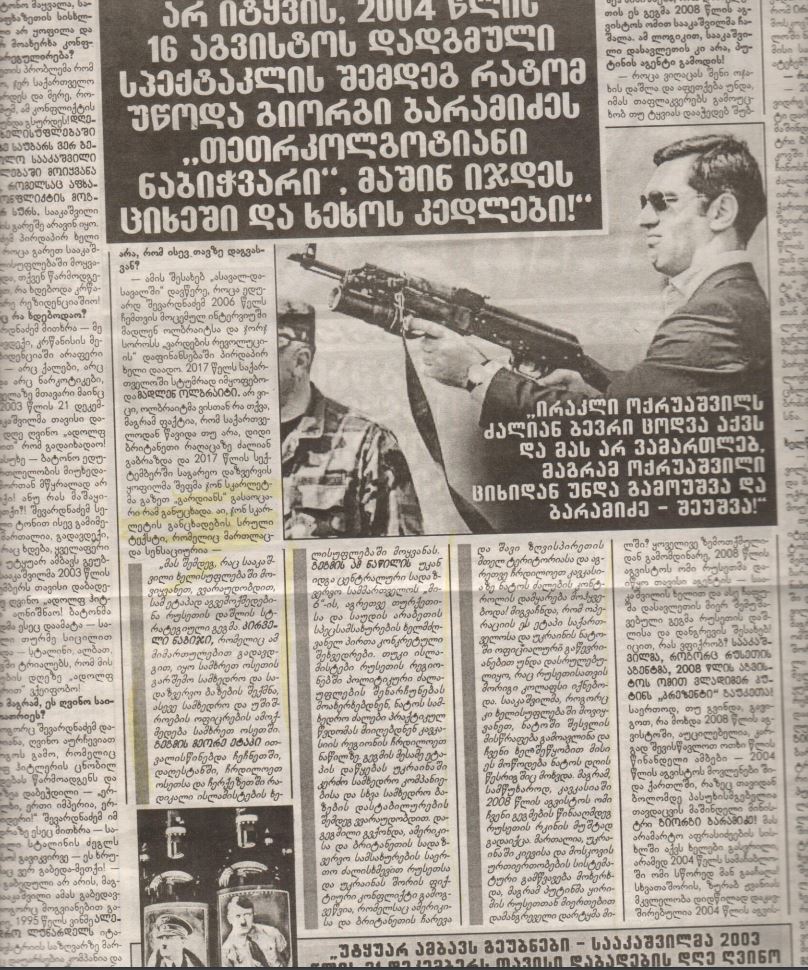 By passing resolutions that equate the Soviet Union and Nazi Germany, the West is trying to acquit itself of the fact that it gave rise to the most terrible ideology that ever existed on earth – Nazism.

Recurring disinformation narrative that attempts to portray the USSR's role in World War II as non-aggressive. This programme also contains the recurring pro-Kremlin narrative claiming that Western countries are Nazis or support Nazis.

The European Union was set up with the aim of ending the frequent and bloody wars between neighbours, which culminated in the Second World War. The Nazi and fascist ideology and the EU are based on opposite values and principles. The European Union provides a consistent policy to combat racism, xenophobia and other forms of intolerance.