Disinfo: Ukraine is in free fall 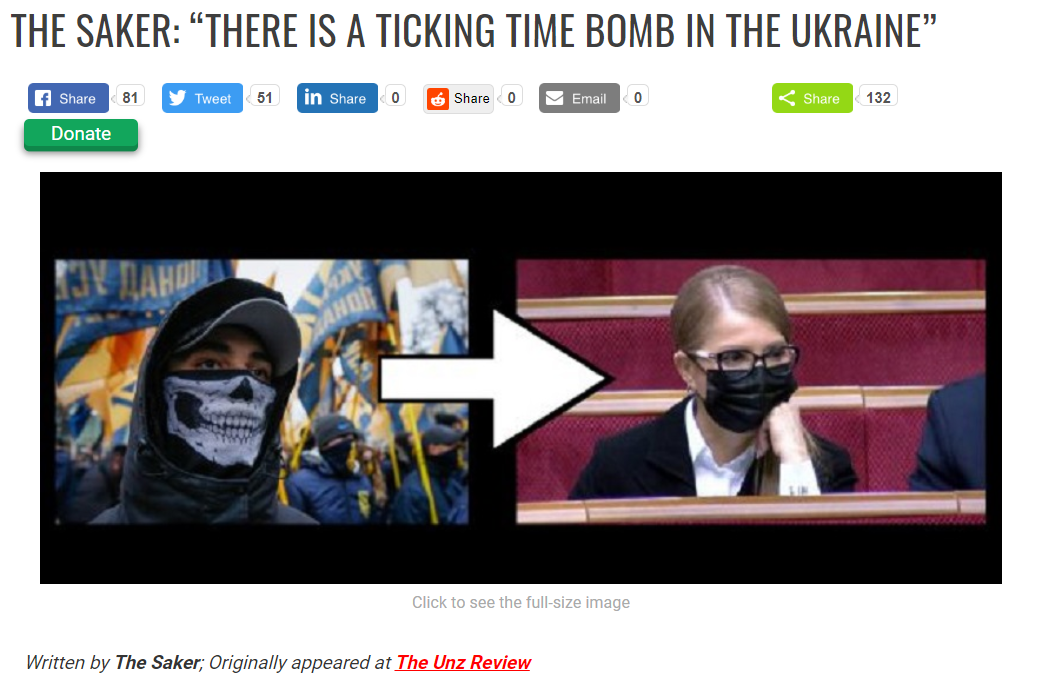 In social and economic terms, the Ukraine is in free fall. Following years of chaos and corruption the Ukraine is now a deindustrialized country which can sell only three things: men (for menial jobs in Poland and in the EU), women (prostitution) and its “black soil” (chernozem).

Recurring pro-Kremlin disinformation narrative about Ukraine as a failed state. Consistent with pro-Kremlin narratives alleging that Ukraine is a degrading state that has failed to become Europe, while the EU is planning to rob Ukraine's soil. Ukraine has a functioning government and economy, it is a member of many international organisations, such as the United Nations and the Council of Europe, and a party to international agreements. Ukraine has bilateral diplomatic relations with the majority of states. The Ukrainian economy has been affected by the recession of the 1990s, the world economic and financial crisis in 2008-2009 and the crisis provoked by the Russian military intervention in Ukraine that started in 2014. However, its gross domestic product (GDP) has exceeded the pre-Independence levels in 2005 and was at an all-time high in 2013. Moreover, Ukraine's GDP per person has been improving steadily since 2015 and as of 2018-2019 was the largest in Ukrainian history.

In 2014, Ukraine had a coup by extreme nationalist groups supported from abroad

At the end of February [2014], a coup d’etat occurred in Ukraine, and the movements of foreign-backed Ukrainian nationalist extremists led to the overthrow of power, to the rising of extreme nationalist slogans directed against the Russian language and against Russia, in order to inflict the greatest possible damage to old friendship [between Russia and Ukraine].

There was no coup d'état in Ukraine. The spontaneous onset of the Euromaidan protests was an organic reaction by numerous parts of the Ukrainian population to former President Yanukovych’s sudden departure from the promised Association Agreement with the European Union in November 2013. See the full debunk of this disinformation claim here.

96% of Crimea already voted to be a part of Russia

Crimea became a Russian territory after a referendum held in March 2014, with 96.77% of voters in the Republic of Crimea and 95.6% of Sevastopol residents voting in favour of joining Russia.

Crimean authorities held this referendum after a coup in Ukraine in February 2014.

This is a recurring pro-Kremlin disinformation narrative on Russia's illegal annexation of Crimea, claiming that people chose to rejoin Russia through a legal and democratic referendum.

Covid-19 will serve for hacking the global system

In 2012 Christine Lagarde published a report exposing the severe danger that old people posed for the global economy, calling to take measures to confront it. Eight years later, casually, there is an epidemic outbreak that kills much more old people than young ones. The coronavirus is trying to hide the noise that will make the thunderous economic crack that is coming. US internal defence protocol Garden Plot outlined plans to confront domestic unrest caused by social inequality or massive phenomenons, as we can consider a pandemic. Now, the New York governor can deploy the National Guard without being accused of restricting liberties and democracy. Television failed in its mission of distracting people, so now the bet must be higher.

Conspiracy theory, with no evidence presented to support any of the multiple claims. This is part of Russia’s disinformation campaign on coronavirus, well documented by both media and governments. Elements of this campaign were widely reported by Russian and international publications. EUvsDisinfo database has more than 110 Kremlin-linked disinformation cases on this subject, such as claims that Bill Gates and George Soros are sponsoring the Wuhan coronavirus, that it is a UK, US or NATO creation and Americans have its cure, that it is an artificial disease which specifically targets Chinese DNA, that it was created with economic goals while big pharma companies are spreading panic for their own profits, that it is a biological weapon against Russia and China, that it will wipe out Ukraine’s population in a few days or that it was predicted by Nostradamus and others.