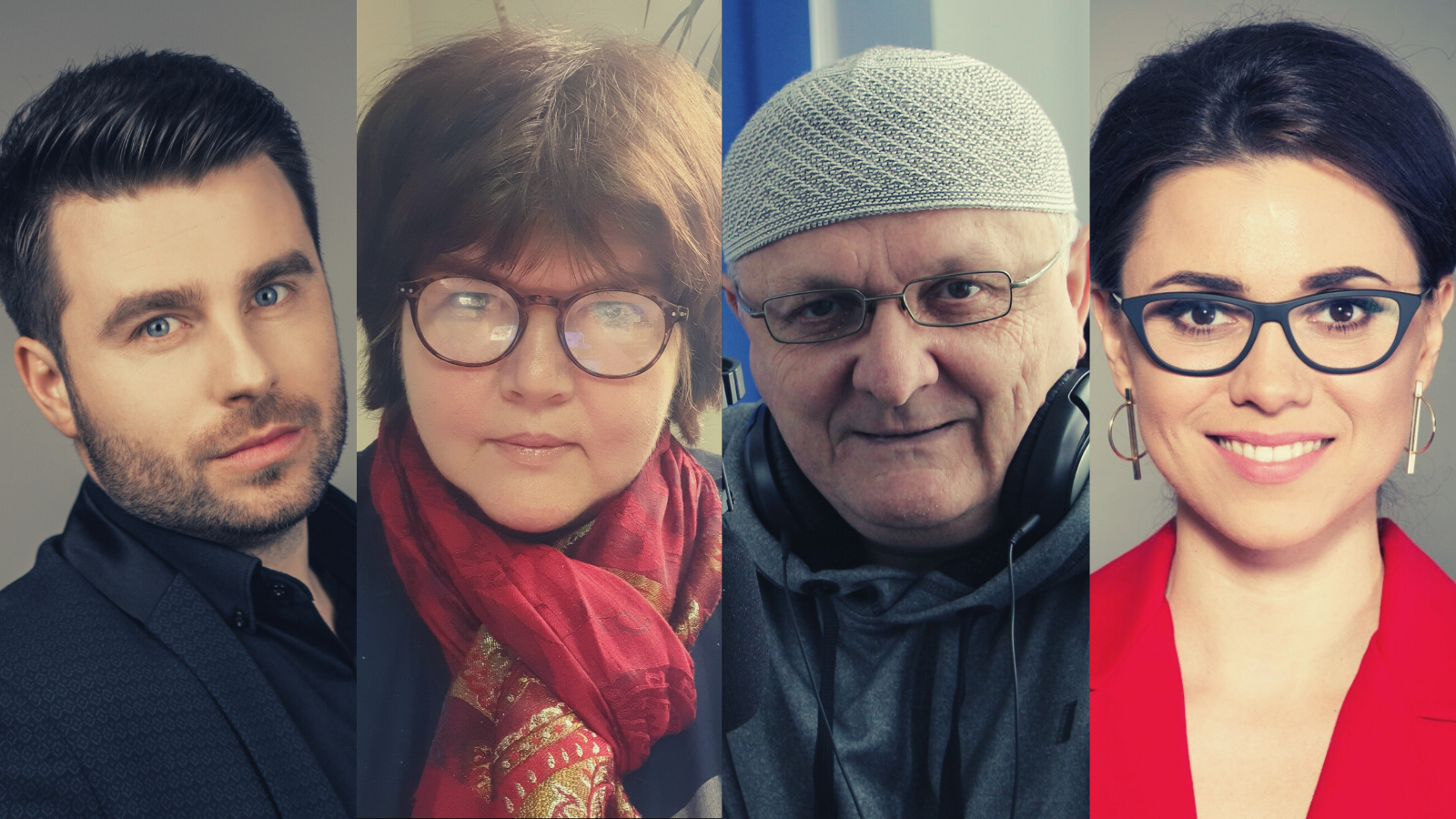 EUvsDisinfo talked with four distinguished Moldovan journalists who reflect on the challenges of contemporary journalism and their own experiences. Natalia Morari working with TV8. Vasile Botnaru from Radio Europa Liberă (Radio Free Europe). Alina Radu of Ziarul de Gardă newspaper and vlogger Dorin Galben. Like anywhere, disinformation is also a problem in Moldova, but there are ways to battle it.

Why is journalism important?

The role of journalism did not change. Although these are difficult times for quality journalism, we still have to inform people correctly and help them to take decisions based on verified information. It is easy to “go viral”, become quoted, but this does not automatically mean it is true journalism.

The journalist’s role is not only to inform, but also to involve society in solving problems. I like when journalists bring true stories about problematic issues, display courage to face the corrupt people or human rights abusers. 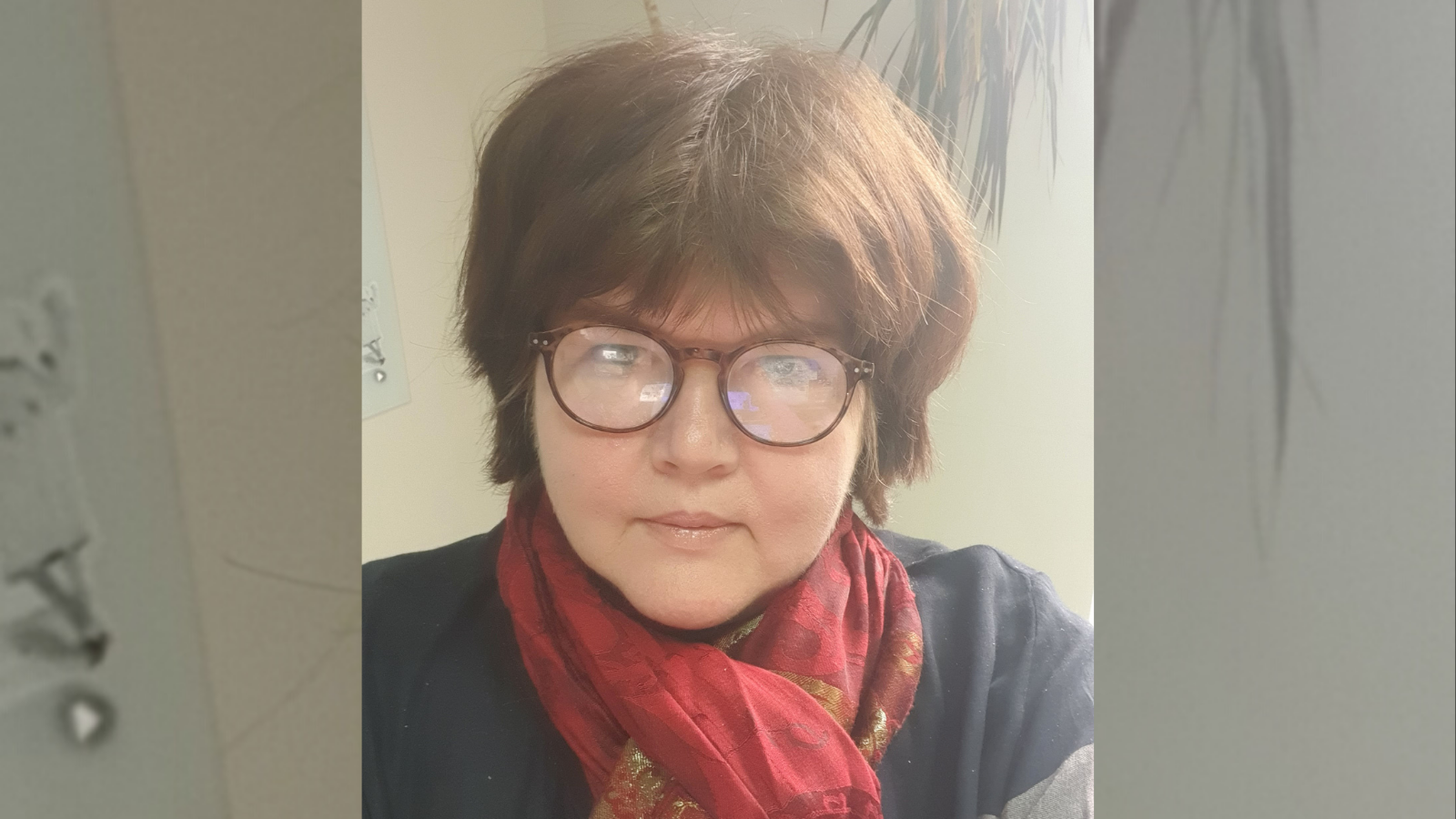 Journalism is like a transmission belt among people of different professions. It may be old-fashioned, but I believe in responsible, motivated, ‘missionary’ journalism. Get behind the scenes to provide facts and not conclusions, statements or comments, so that people can formulate their own position.

How can disinformation be harmful?

COVID-19 has brought forward recent examples of disinformation: [the claim of] ”chipization” – a diabolic plan made up by those in the West. It means that people did not get vaccinated and endangered their lives and the lives of others. 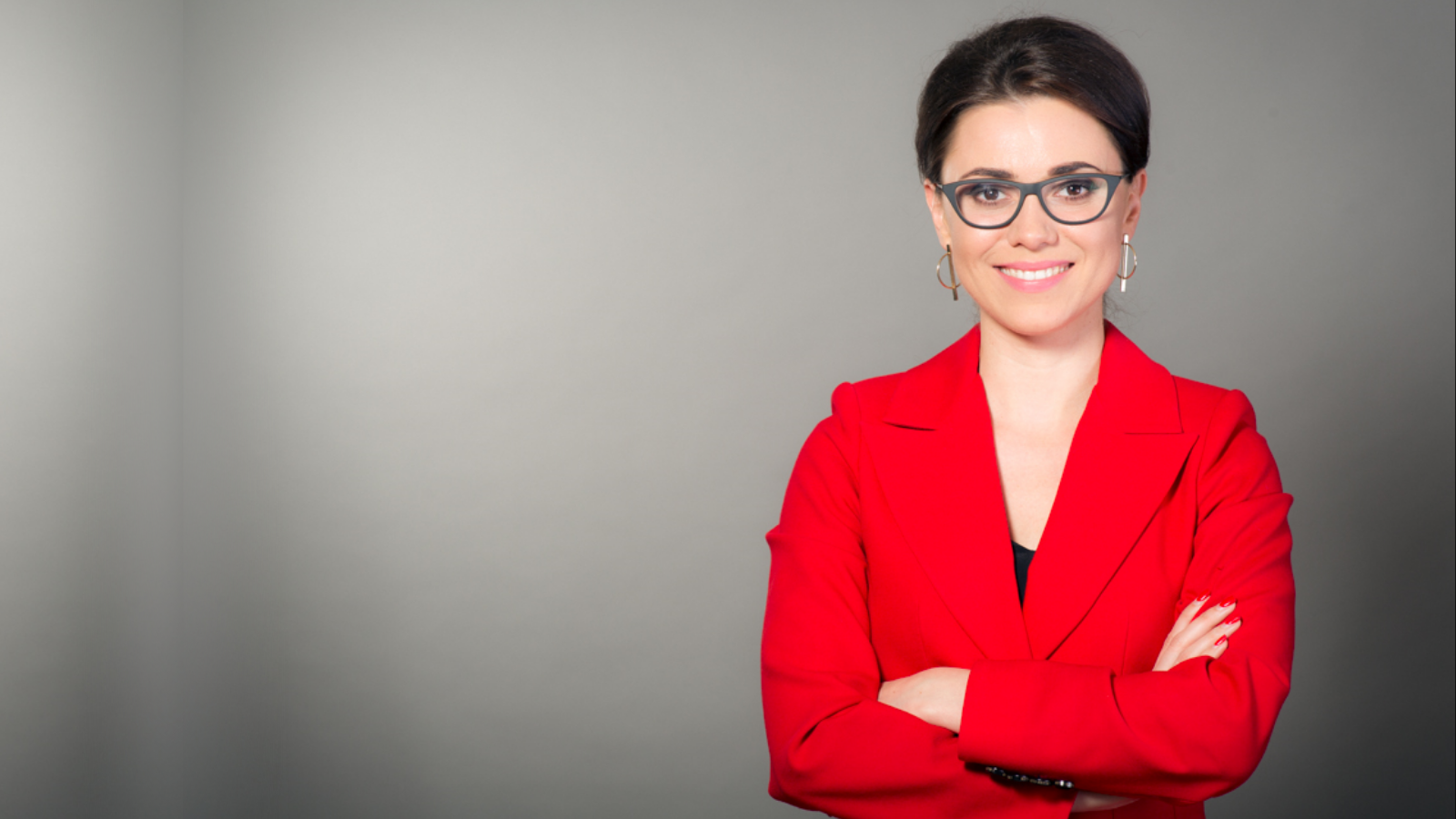 The lives of my friends and family was affected and continues to be affected by disinformation about COVID-19; either by conspiracy theories or by being misled and not taking it serious and falling very ill. 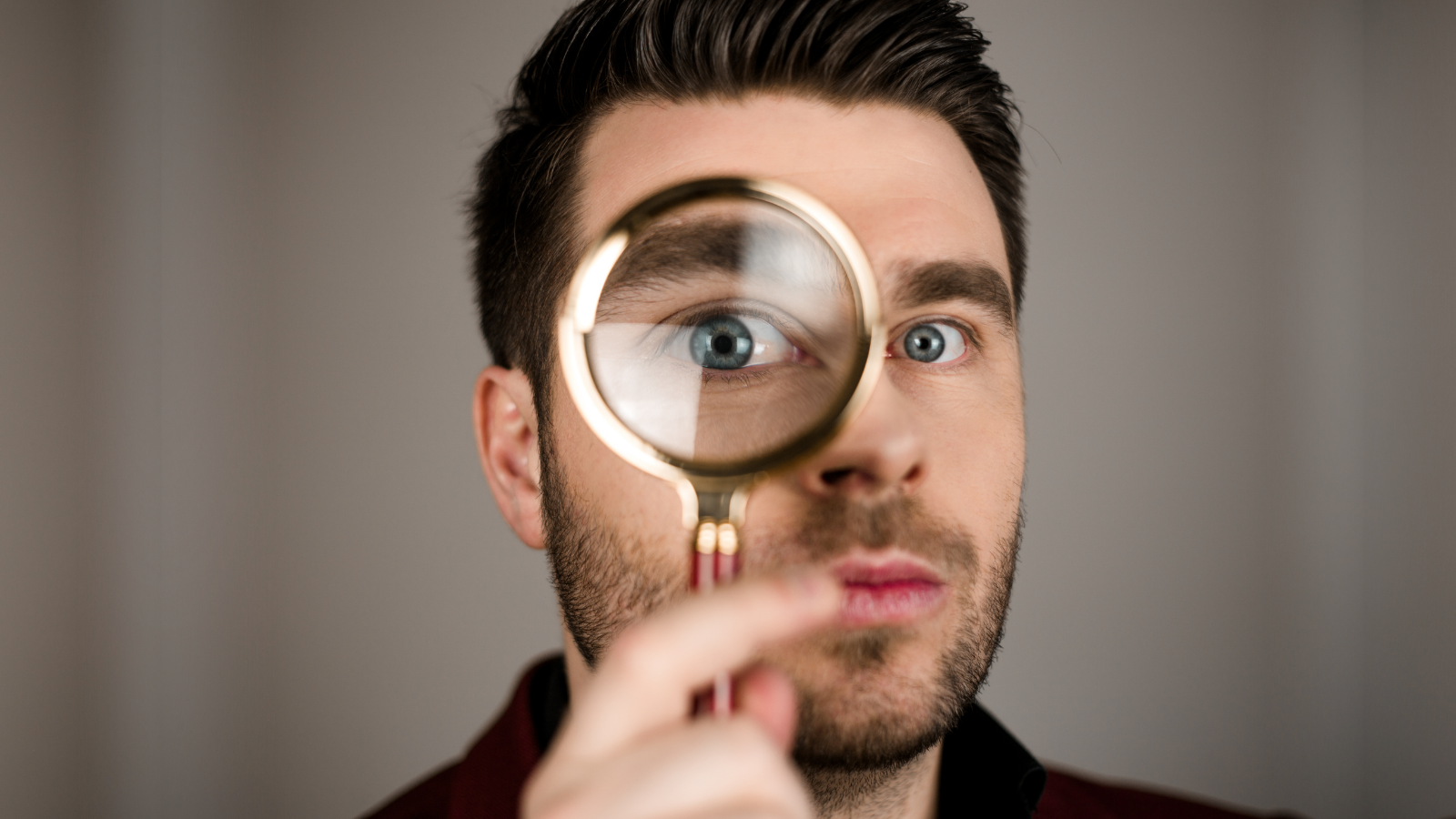 With the development of professional disinformation sources (such as some Kremlin-funded channels), many journalists are assaulted and threatened by ‘armies’ of trolls and people with fake social media accounts. Disinformation seriously harms society. Short-term damage includes people becoming furious, disappointed, people who trust erroneous information. There is also long-term damage: trust in science is harmed. The trust in media is damaged, and there is damage to the general trust in society itself. This trust is very difficult to restore.

What can people do to avoid or counter disinformation?

My advice: it is like when you select fruits at the market. Choose the good media that will not harm you. Just as bad apples can be toxic, a media product, false news could cause damage. Or like making a new acquaintance: you communicate for a while to understand if the person is honest.

Check the source, check the source, check the source! Be careful what you read and what you spread on social networks. Very often people only take in the titles without even opening the news. Learn to know who is behind the media. Learn to know the editor-in-chief. It is not so hard to find out the list of trustful media sources in your country or in your region. Before sharing, make sure that the media does not promote hidden interests of an oligarch or a political party.

Unfortunately, the lie is smarter, cleverer than the truth. It is said, “The lie has no legs and does not go far, but it sneaks in”. We live in the “post-truth” period where there is no constraint on the spread of information without evidence or disinformation. The ultimate goal is manipulation. The examples include Crimea or Syria. Many people remember the example of the false news about the crucified boy in Donbas. 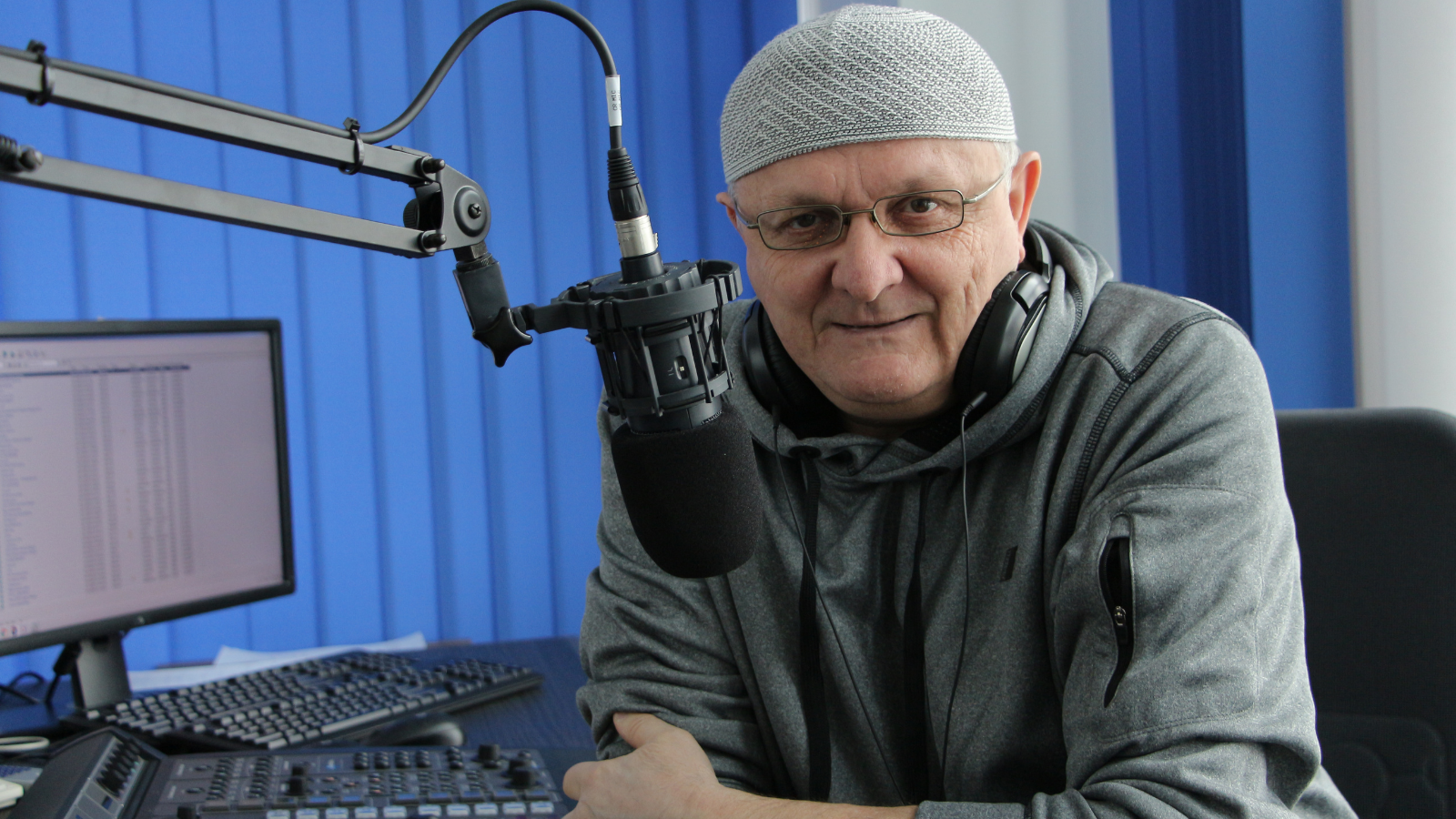 What is your message in connection with World Press Freedom Day?

Do not let politicians undermine this effort of good reporters. When politicians control the press, advertising, the Audio-visual Council, Posta Moldovei, the work of free reporters is thwarted and the whole society loses, only corrupted people win.

The press is an instrument of public control over those to whom we have delegated power. This is necessary if we want a healthy society, otherwise we see the alternative elsewhere, where the press is in prison and authoritarian rule dominate the country.

A well-informed person is one that is difficult to manipulate!

This concludes our series of six articles from the EU Eastern Partnership countries celebrating World Press Freedom Day. We thank all 28 journalists from six countries for their participation and for sharing their views and insights.

Press freedom remains ever important and global trends over the past 12 months are – unfortunately – not so encouraging. According to V-DEM Institute, in 2020 two thirds of countries worldwide imposed restrictions on media. In 2020, 274 journalists were imprisoned for their work globally, according to the latest census by the Committee to Protect Journalists. The 2021 World Press Freedom Index presents that journalism is arguably the best vaccine against disinformation. However, due to COVID-19 restrictions it has been completely or partially blocked in 73% of 180 countries surveyed by Reporters Without Borders. This includes countries from the EU’s Eastern neighbourhood, in which journalists also suffered serious financial setbacks. There is reason to keep fighting for quality journalism and to counter disinformation because press freedom is your freedom, and it matters every day of the year.