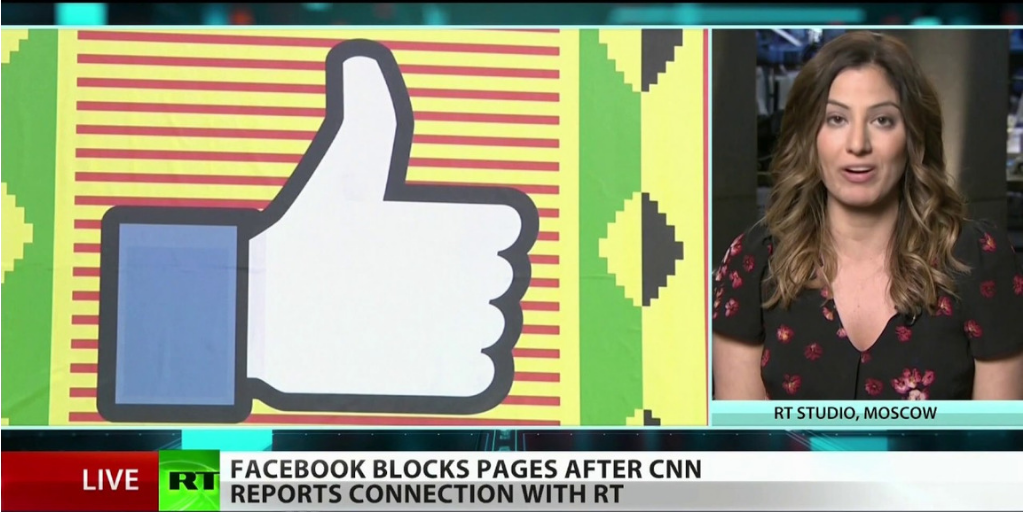 Since its start in 2005, the TV channel RT has been keen not to make its role as a Russian foreign policy instrument too visible.

The first step was taken in 2009 when the name Russia Today was shortened to RT.

Then RT began to branch out by setting up a number of online video projects based in Berlin – far from Moscow, with an international staff and with little or no information publicised about who controls the projects.

However, this development strategy saw itself challenged last week when Facebook suspended In The Now, alongside a number of other pages also belonging to RT-controlled Maffick Media.

Responding to an inquiry from CNN, a Facebook spokesperson explained the suspension with reference to the social media giant’s work “to improve its page transparency program.” 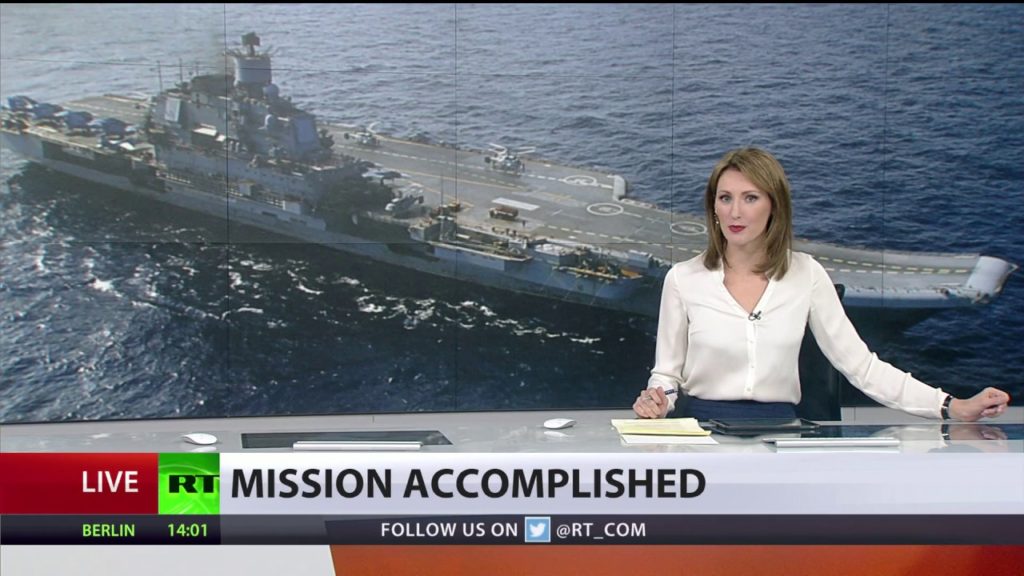 The Kremlin’s official propaganda flagship, RT, has launched a number of online video projects, which do not clearly advertise their connection to the Russian authorities.

However, Facebook also made it clear that if the suspended channels would “disclose affiliation with their parent company” they could “get back on the platform.”

Even if the suspension could soon be lifted, the incident has already served to raise additional awareness of this particular aspect of the Kremlin’s international influence operations.

The report in turn came after German journalists had investigated the RT-affiliated online media projects in Berlin; notably in the article “Russia’s Secret Media Centre,” published by T-Online in October 2018, and in the article “How Russian Online Media Want to Destablilise Democracy,” with which Süddeutsche Zeitung followed up in November. 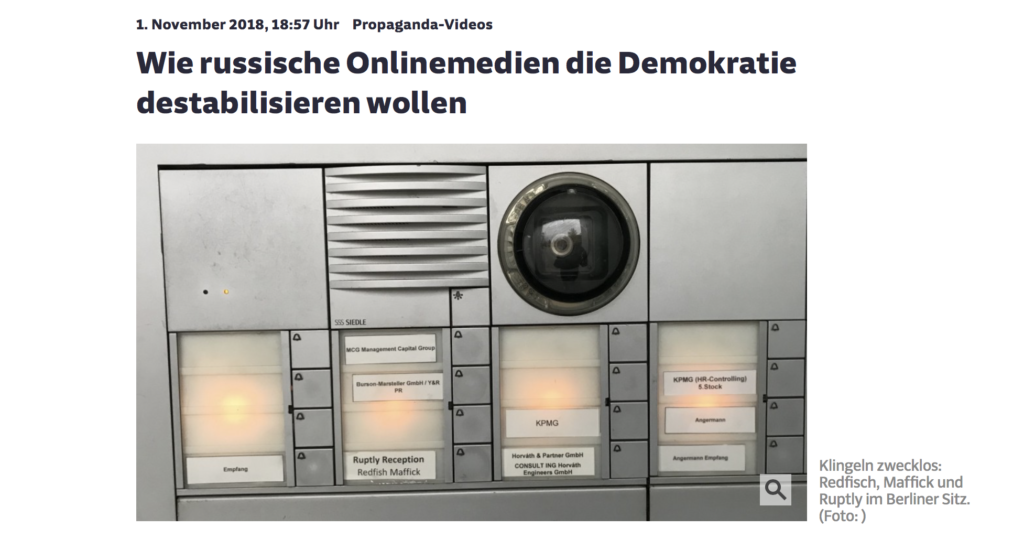 Also EUvsDisinfo has raised awareness about In The Now: In May 2017 with an article titled, “RT goes undercover as In The Now;” in May 2018 with the article “ICYMI and In The Now: The Support Vessels of the RT Flagship” and in October 2018 with an article highlighting how In The Now had targeted the reputation of feminist activism: The channel had promoted a Russian video showing an alleged feminist activist punishing men for “manspreading” in a metro train – a video whose authenticity had been questioned by Russian independent journalists.

In The Now has tried to stir up hatred against feminist activists using a viral video.

The Kremlin reacted to the suspension by letting the president’s spokesperson comment on Facebook’s decision; a move hard not to interpret as a confirmation that Moscow sees vital political interest in the continued functioning of RT and the international projects under RT’s control.

RT is like “a defence ministry” and capable of “conducting information war against the whole Western world”, RT editor-in-chief, Margarita Simonyan, has said.

The case comes after RT’s network of multilingual TV channels has also been challenged for some of its operations; both in France and in the UK, where the country’s broadcasting watchdog, Ofcom, has issued warnings to RT for lack of balance and “materially misleading” content.