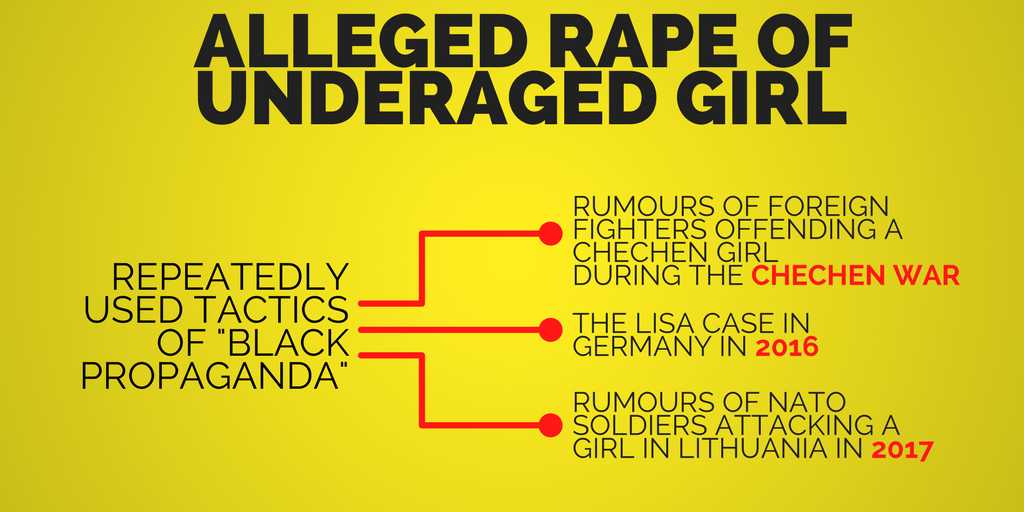 As we reported recently, Russia has militarised its information operations with a special unit working with “cyber warfare and ‘counterpropaganda’” – Russian top officials are clear that they see information and media as weapons.

This week, The Moscow Times revealed some excerpts from an unauthorized reprint of the Russian military intelligence services (GRU) textbook on psychological warfare, which can shed some light on methods used. The paper interviewed a former Russian officer whose role was to oversee psychological operations against NATO troops and civilians in the event of a conflict between Russia and NATO.

In the publication, different methods for different NATO members are outlined, based on an analysis of the features of each nationality. We learn that Germans have an “abstract-logical” way of thinking, but “prefer clearly reasoned facts and calculations”. At the same time, the “French and Americans love visuals. The Germans also love visuals, but only those which have double meanings. While the French prefer catchy ideas, emotional expressions and loud words.”

Three categories of propaganda are described: white, grey and black. White propaganda has a clearly attributed source and discernible motive, for example leaflets. Grey propaganda is defined as “information that has no obvious source, and uses a mix of proven and unproven facts to promote a favourable narrative”. The black type refers to so-called “false flag” operations. Here the former officer gives an insight into a specific black propaganda technique used during the Chechen conflict: according to the article, a Russian psychological warfare expert spread rumours that foreign fighters had raped the 13-year-old daughter of a Chechen village elder. These rumours helped sow discord between Chechen fighters and Arab Islamist volunteers, undermining the unity of the rebels.

Does it sound familiar? You are probably thinking of the infamous ‘Lisa-case’ in which pro-Kremlin media falsely reported that a thirteen-year-old girl of Russian origin had been raped by migrants in Germany. Or, maybe you are thinking of the more recent incident in Lithuania, where emails claimed that a German member of NATO troops in Lithuania raped an underage girl. It is a disinformation technique that has happened before, and that we should expect to happen again.

Other cases of disinformation directed at Germany can be found here. For more on reoccurring tactics and narratives of the pro-Kremlin disinformation campaign, read our commentary.

coronavirus Conspiracy theory WWII Anti-Russian Ukrainian statehood Conspiracy Ukraine Russophobia USSR Abandoned Ukraine
By continuing to browse the site you are agreeing to our use of cookies.