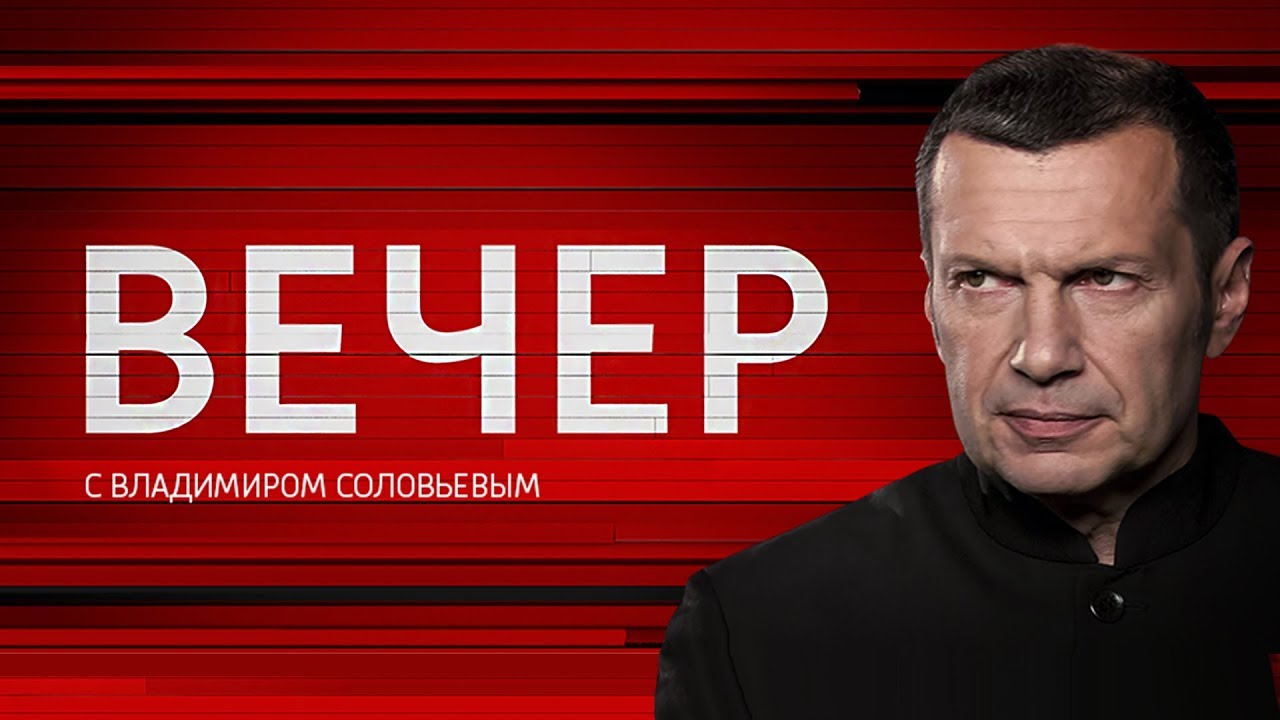 If you decide to spend a week watching Russian television, you should expect exposure to a massive coverage of the world outside Russia. You will dwell into lengthy analyses of international relations and political affairs in the EU and the US, and you can be sure to be told a lot about Ukraine. But when you switch off your TV and start to reflect, you will also realise that you have heard very little about Russia, and that all the detailed discussions about events abroad repeat a monotonous and well-coordinated message about ruptures and rifts. In this issue of our weekly overview of Russian television, we decided to use the quantitative approach and look at how important the narrative about the world outside is in Russia’s most popular media.

We looked into the topics that were reported and discussed in 15 political and analytical talk shows, broadcast last week on Russia’s three most watched TV channels (Pervy Kanal Rossiya-1 and NTV). We identified a total of 71 topics, out of which 60 were about events outside Russia or about international relations. Only 11 topics exclusively relating to Russia were discussed.

The cohort of analytical and political programmes was broadcast between 13 and 19 October 2017 on Russia’s three dominating TV channels: Pervy Kanal, Rossiya-1 and NTV. A total of approximately 21 hours of television (including commercial breaks) were tagged with key topics. Here is our breakdown:

6 international topics: Donald Trump’s reported plans to boost the US nuclear arsenal; disagreements between Trump and Secretary of State Rex Tillerson; the US stance on the Iran nuclear deal; US-Russia nuclear standoff; Nato deploying a tank division near Russia’s borders; the situation on the Korean peninsula; and Mikhail Gorbachev’s appeal to Putin and Trump; no domestic topics.

2 international topics: Rift in EU-US relations over Iran; Europe fails to condemn a nationalist march in Kyiv on Saturday; no domestic topics.

6 international topics, 2 domestic. Select topics: International youth festival begins in Sochi with Putin’s address; construction of bridge to Crimea continues; what is former Russian MP Ponomaryov doing in Ukraine; US is in the grip of madness.

3 international topics: Washington’s foreign policy; a statement by German Foreign Minister Sigmar Gabriel that a US withdrawal from the nuclear deal with Iran would push the EU to Russia and China; Russia will soon be able to keep the United States in check; no domestic topics.

1 international topic: The latest protests in Kyiv; no domestic topics.

1 international topic: The protests in central Kyiv are farcical and proof of Ukraine failing as a state; no domestic topics.

1 international topic: Protests in Kyiv may turn into another revolution or Maidan; no domestic topics.

1 international topic: Anti-government demonstrations in Ukraine are run by oligarchs and the United States; no domestic topics.

1 international topic: Russia is able to resist US pressure and the United States should cooperate with Russia to resolve problems around the world instead of breaking international law; no domestic topics.

Note on methodology: Two topics were labelled neither international, nor domestic due to their cross-national nature, namely the World Festival of Youth and Students held in Sochi and the Interparliamentary Union Assembly, hosted by Russia in St. Petersburg.

Click here for examples of disinformation appearing on Pervy Kanal and which have been reported to the Disinformation Review database.

Click here for examples of disinformation appearing on Rossiya-1 and which have been reported to the Disinformation Review database.

Click here for examples of disinformation appearing on NTV and which have been reported to the Disinformation Review database.