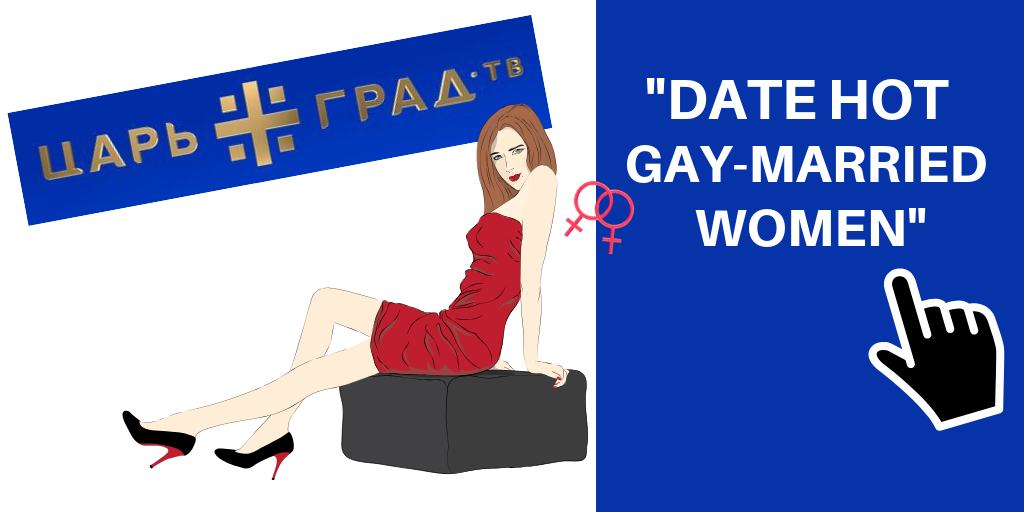 The web-TV-channel Tsargrad.tv is an ambitious project, aiming at a spiritual rebirth of Russia. The founder of the project, Konstantin Malofeev, is proudly explaining his visions:

“We conceived our channel as a tribune for, and a voice of Russia’s orthodox majority”.

“The Tsargrad TV-channel is a Russian retro-futuristic project. We managed to create a brilliant team of professionals, all with conservative views, but at the same time – with visions for the future. For our viewers we are creating television, filled with spiritual thought, imperial images and brave technological solutions.”

The editorial material is full of articles devoted to Russian victories – in culture, technology and war. The programming schedule is devoted to shows that aim to demonstrate Russian superiority. Hard talking hosts ask daring questions, tearing the veils off the Shadowy Rulers of the world. Russia is the final bastion of decency, tradition and family values.

Good values, no doubt. Unfortunately, respect for values like “respect for the truth”, “journalistic ethics” etc are impressively absent from Tsargrad TV. The Channel is a frequent “guest” on the pages of EUvsDisinfo, happily sharing conspiracy theories without a trace of evidence to them; or fantasies about the EU sending its army to suppress the Yellow Vests’ Movement in France. Or this one, a favourite, about Poroshenko’s psychic powers. Yes, this is actually a claim this “brilliant team of professionals” deems consistent with the editorial values of their retro-futuristic (whatever that is) channel.

And after fighting for family values and Russian superiority for a while, one might need time to relax. The Website is therefore filled with ads for dating sites, offering steaming meetings with something one needs to translate as “Ladies Married to Women”. “Женатые леди“. Usually the word “женатый” can only be used when referring to married men, but then again – who here hasn’t made mistakes writing Russian?

It’s one thing that the men fighting for orthodox traditions and family values also feel the urge climb down from their lofty moral high ground for some extra-marital fun; another that a channel devoted to Russian Culture accept ads written in incorrect Russian. 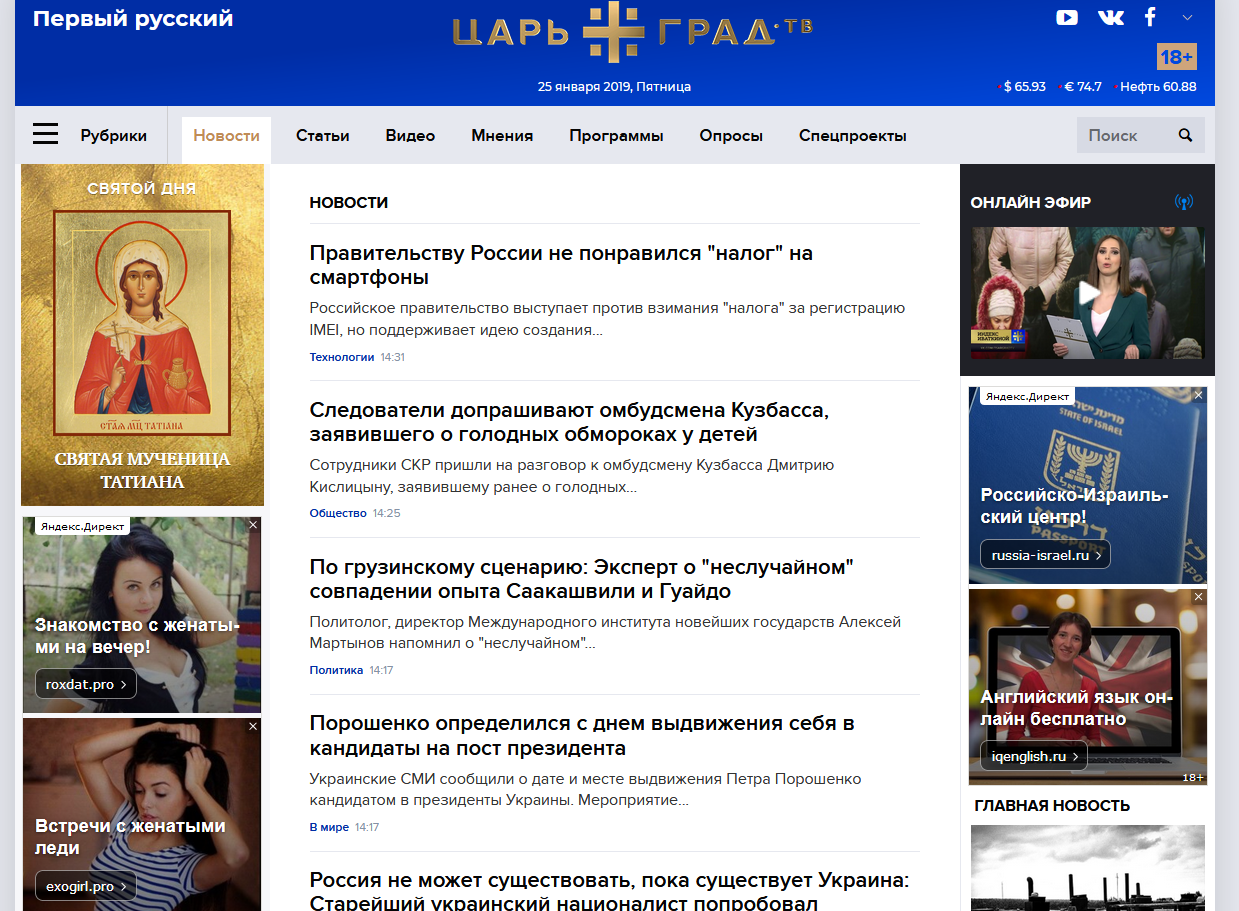