Skip to main content
Read this article in Русский
News and analysis
March 04, 2020

Second Anniversary of Salisbury Novichok poisoning: a look back 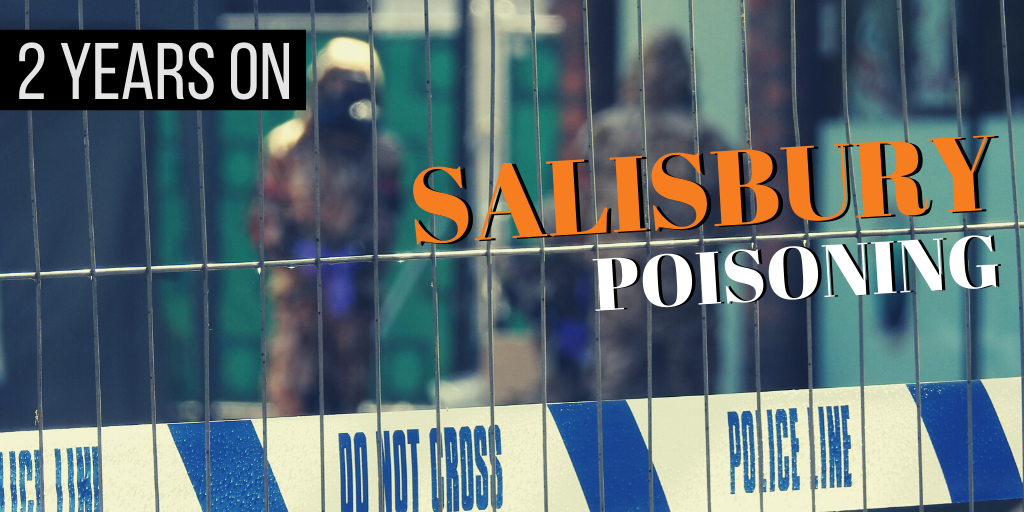 Although two years have gone by since the poisoning of Sergei and Yulia Skripal, disinformation narratives by the pro-Kremlin media are still shocking to read.

The most used narratives collected to the EUvsDisinformation database can be summarised as “It was somebody else”. 55 examples of those claims include the whole affair being a MI6 operation meant to distract people from paedophilia scandals and Brexit.

The pro-Kremlin media played the “There is no evidence” card 29 times, only to be followed by 26 cases about the Skripal(s) personal life. And those are the worst, as things got up close and personal and then outright disgusting. For example, claims that like Yulia Skripal was raped or that they overdosed with Fentanyl were aired.

As for less prominent cases, Novichok’s origin or very existance came up 19 times. Using groundless disinformation claims just as with the Lugar Lab in Georgia, the Defence Science and Technology Laboratory in Porton Down, a UK Ministry of Defence agency, was mentioned 12 times, both as a culprit in the poisoning and as an ally of the Kremlin.

Accusations that the poisoning was an anti-Russian provocation was used 11 times, propaganda campaign was mentioned 7 and Russophobia 9 times.

However, probably the general idea of the pro-Kremlin media’s approach was to make the whole thing look like a big comedy with every side looking foolish. As we wrote last year, the ridiculing of the United Kingdom “took the form of an online and media campaign centered around one particular phrase, which was taken from prime minister Theresa May’s statement in the British parliament: That it was “highly likely” that Russia was responsible for the attack. Russian government communication channels began to spread the hashtags #HighlyLikely and #HighlyLikelyRussia (follow the links to see examples on Twitter), as well as on Facebook (#HighlyLikely and #HighlyLikelyRussia) and other social media.”

As the Kremlin was forced to go the defensive, it seems they went for the option of creating as much noise as possible to confuse the audience. And for the internal Russian audiences this tactic might have been effective: according to a poll from 2018 by the Russian pollster the Levada Center, only 3 % of the 1600 respondents said the Skripals were poisoned by Russian intelligence services. However the UK intelligence services were held accountable by 28% and 56% answered it could have been anyone.