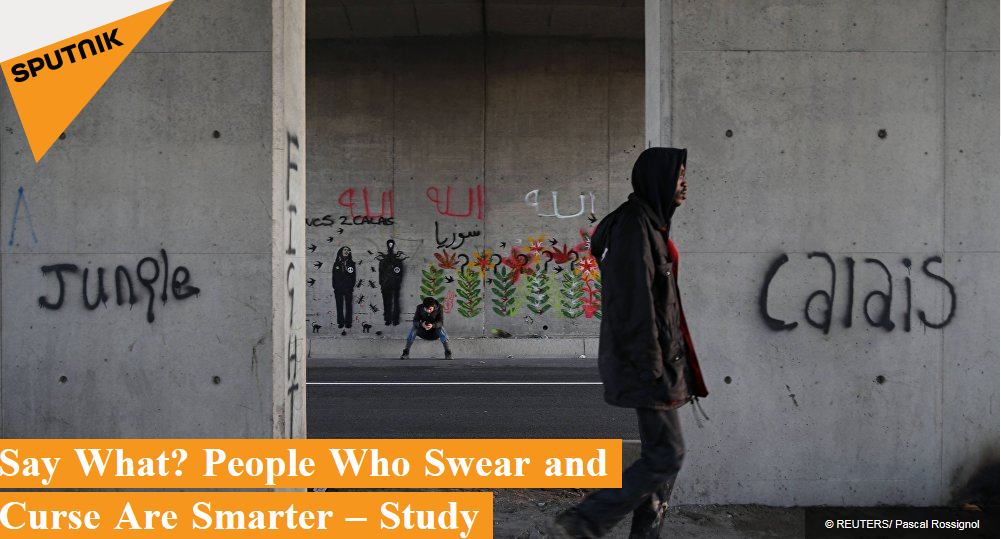 “Russia has the best prostitutes in the world”, says President Putin. Michelle Obama “looked like [Melania Trump’s] housekeeper” at President Trump’s inauguration ceremony, according to well-known TV host Dmitry Kiselev. Opponents of the plan to transfer St. Petersburg’s largest cathedral from the city authorities to the Russian Orthodox Church were like their forefathers who “jumped out of the Pale of [Jewish] Settlement” and “destroyed our churches” after the Revolution, said State Duma’s Deputy Speaker and former TV anchorman Pyotr Tolstoy. He has, by the way, recently been appointed the head of Russia’s delegation to the Parliamentary Assembly of the OSCE.

We looked to some Russian sources to explain where the boundaries are drawn in Russian discourse. And we found the policy of breaking the rules of politeness discussed by another Russian voice famous for such transgressions. After receiving an official award from President Putin, Maria Zakharova, the spokesperson of the Russian Foreign Ministry, reflected on why it is that her undiplomatic language is needed in Russian diplomacy: “Tough rhetoric is not the choice of the Russian side. We had to comment on the absolutely absurd, sometimes bizarre, ridiculous statements of our Western colleagues. Of course, it simply had become impossible to make comments in official, standard and traditional language”.

The idea that the use of aggressive and indecent language is in fact a good thing was also supported in an article published by Russia’s official foreign language outlet, Sputnik. Here we learned that use of swear words is in fact a sign of emotional intelligence and “positively correlated with other measures of verbal fluency”. (Image: Sputniknews.com)