Silencing the Haters: German Facebook Group Talks Back to Trolls 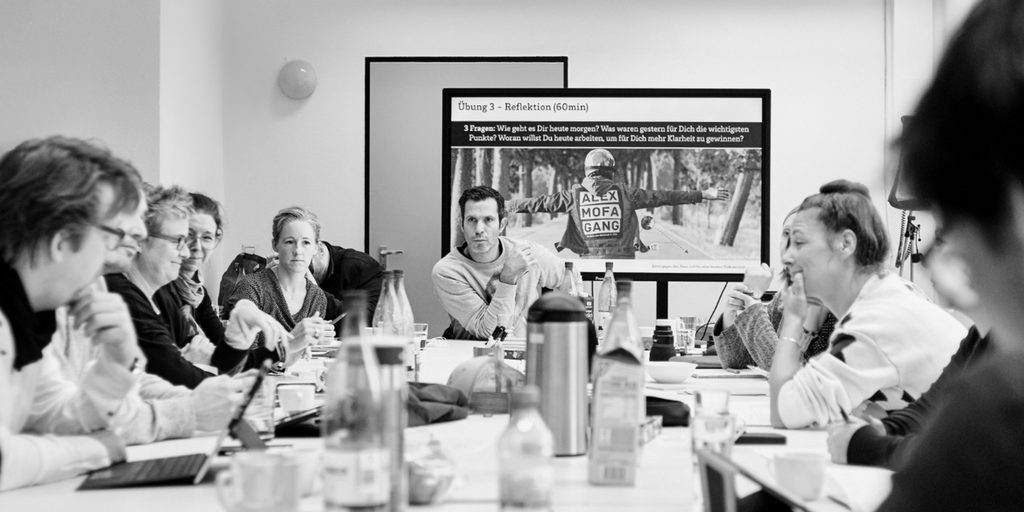 Susanne Tannert and Hannes Ley at a #ichbinhier workshop, image by Thilo Schacht

Reading hateful comments on social media can be distressing. According to Susanne Tannert, reading them for several hours each day requires nerves of steel.

“Many of us become exhausted, discouraged; all this hate is really hard to deal with,” says Tannert, a member of Germany’s anti-hate-speech initiative #ichbinhier. “But we cannot remain silent.”

Like Tannert, members of #ichbinhier (“I am here” in English) routinely track down and counter malevolent remarks, insults, and disinformation that appear in the comments sections of German news stories on Facebook.

The group was founded in December 2016 by Hannes Ley, a digital communications expert from Hamburg, and is inspired by a similar Facebook initiative in Sweden, #jagärhär.

The underlying idea behind the movement is to prevent malicious users from highjacking social media to spread hatred and lies.

On its Facebook page, #ichbinhier describes itself as promoting a “constructive dialogue” on social media “without hate, without hate speech, without fake news.”

The concept has struck a chord among Germans: the group has already attracted almost 36,000 members since its creation and enjoys the backing of prominent public figures such as TV journalist Dunja Hayali. In June, it won Germany’s prestigious Grimme Online Award.

#ichbinhier currently has a team of 30 moderators sifting through the comments sections of popular media outlets on Facebook. They select posts that contain particularly violent comments – Islam, immigration, and economic hardship usually spark the most vitriol — and invite members to write comments presenting counter-arguments or citing facts and statistics that set the record straight. The only rule is to always keep a respectful tone.

The group, which operates on an entirely voluntary basis, launches an average of three “actions” per day.

To combat hate speech, #ichbinhier takes advantage of Facebook’s algorithm, which pushes the most popular comments to the top. By bombarding the targeted posts with constructive remarks and by “liking” each other’s comments — which all carry the #ichbinhier hashtag – the group usually succeeds in drowning out the hate speech.

Tannert says joining the initiative has been an empowering experience.” 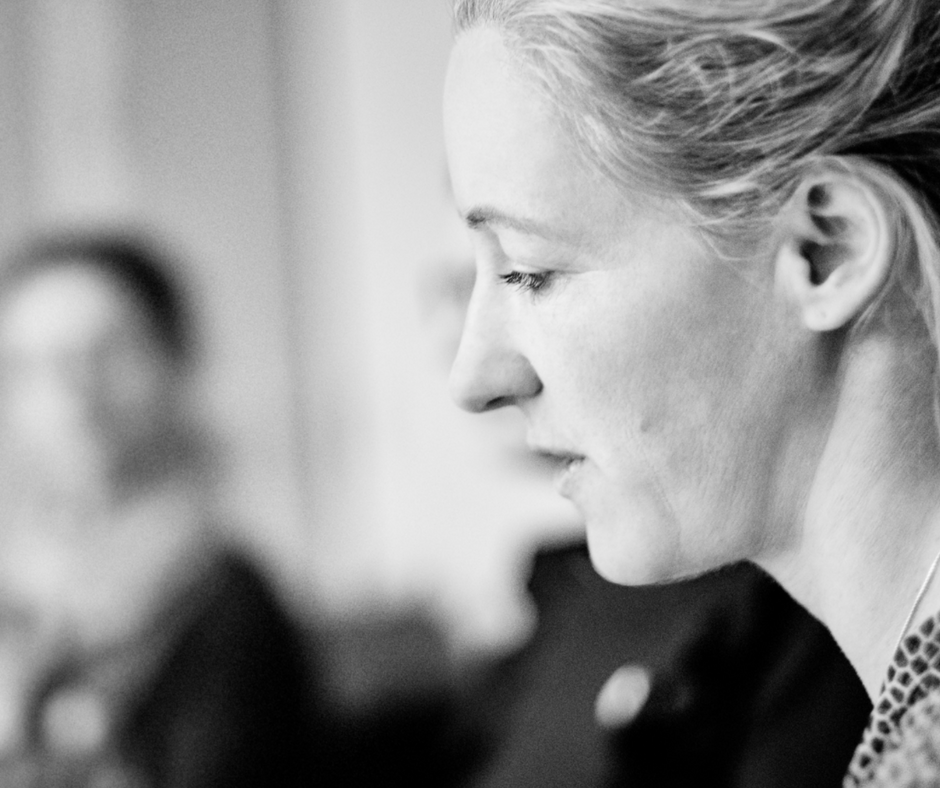 “I used to feel very lonely and upset when reading the comments under news articles,” she recalls. “I was about to quit Facebook when I heard about #ichbinhier. Seeing how my comments were being ‘liked’ by fellow members and were actually pushing down hateful comments really inspired me.”

After volunteering as a moderator, Tannert is now in charge of the group’s outreach activities.

She says the initiative is particularly relevant in Germany, where Nazi slurs that had long been banished from public discourse are resurfacing on social media.

A year since its creation, however, the group’s biggest challenge is to keep its members actively engaged.

Despite its popularity, #ichbinhier is fighting an uneven battle against Facebook trolls and many of its members are, or have become, what Tannert calls “silent observers” — people who ‘like’ comments written by other members but stop short of writing their own.

To build a sense of community and provide emotional support to its members, moderators make sure they regularly post positive, friendly messages into the group. They also hold an online debriefing session every evening where members can share experiences and evacuate their frustration.

The group is now developing new software that will enable it to identify the most active trolls and to better understand the patterns of hate speech on social media.