Syria: What about the Americans? 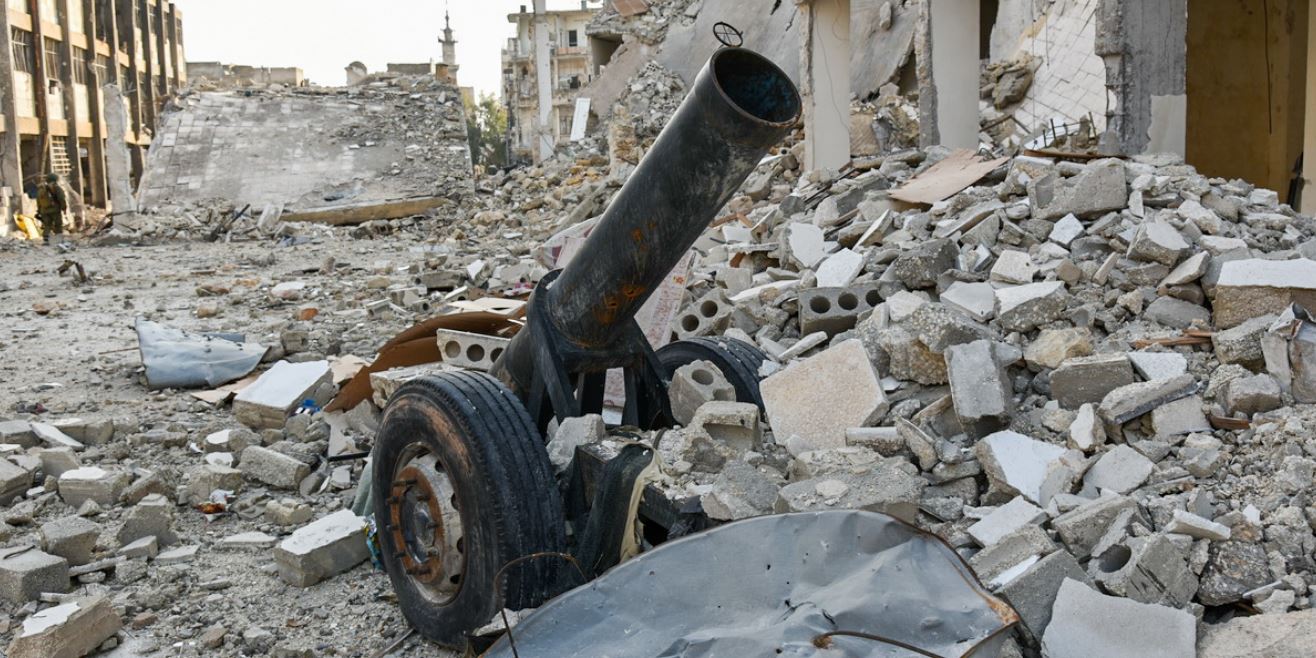 We know the scene from the movies. We have read about it in crime novels. Every policeman knows it: If a suspect changes his story, you’ve probably caught the right man.

Spreading disinformation serves two tactical purposes: You confuse your opponents and you buy time. Strategically, you cultivate an idea about “the truth” as something that should always be talked about in quotation marks, and you create an expectation that “we will never learn what really happened”. In addition, one can create an effective smokescreen and induce passivity and pessimism in  counterparts.

A bombing with many truths
We see this method replicated in what pro-Kremlin media have been saying about the bombing of the humanitarian aid convoy in Aleppo on 19 September. Below we have created a timeline of stories in pro-Kremlin media about the Aleppo attack, drawn exclusively from wire reports issued by the state-controlled news agency RIA Novosti.