"The Death of Stalin" as European information warfare 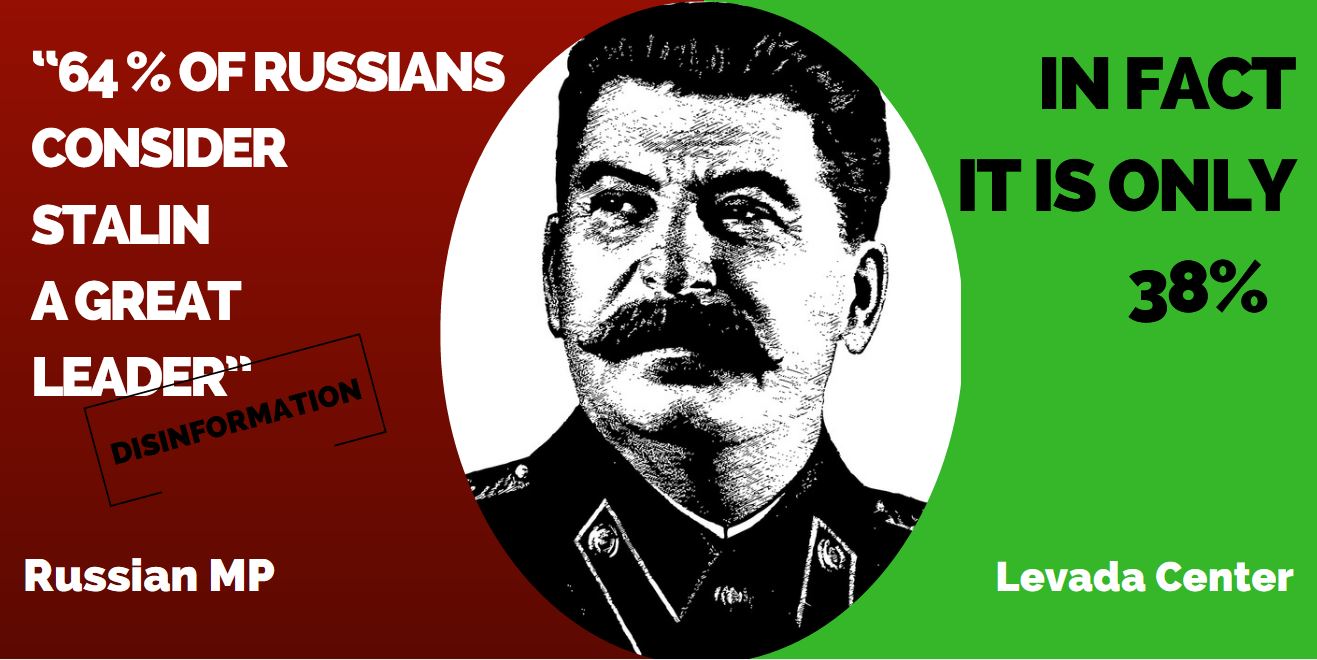 “In times of information warfare, we must begin to live our lives in accordance with wartime conditions […]. When one provocation follows another, we need to start thinking and limit the possibility of disseminating information that is harmful to the morality and security of our country,” a Russian MP said last week during a discussion in the Russian Parliament, the State Duma.

What kind of overwhelming Western information attack could provoke the MP to react with such strong language?

The answer is: A British-French comedy: In a speech held last week in the Duma, MP Elena Drapeko expressed her concern about the film The Death of Stalin as a piece of “information warfare” directed against Russian society, Meduza reports.

A video with the MP’s speech got almost 900,000 views and was shared more than 9,000 times on Facebook. In the video, the independent Russian, Latvia-based outlet Meduza let the music of Chopin’s Funeral March play in the background during the MP’s speech, interrupted only by occasional disturbing sounds when she makes incorrect claims, for example that “64% of Russians consider Stalin a great leader”; Meduza debunks this with the correct number, which, according to the independent pollster Levada, is in fact just 38%. When the MP states that Stalin’s death was “a difficult hour for the Russian Federation”, Meduza recalls that Stalin was the leader of another country, namely the Soviet Union.

At the end of the video, when the MP calls for the establishment of “a new organ”, which will “limit the possibility of disseminating information that is harmful to the morality and security of [Russia]”, Meduza changes the background music to Wagner’s Ride of the Valkyries. Click on the video above and watch Meduza’s Facebook video, which also includes clips from The Death of Stalin and other, perhaps similarly dangerous foreign films – and make sure to enjoy the background music.

We reported about the negative reactions to “The death of Stalin” among Russian authorities already in September; among them was an adviser to Russia’s Culture Ministry calling the film “a planned provocation“. Last week, the Ministry of Culture finally decided to withdraw the license to screen “The Death of Stalin” in Russia; at the same time, the Ministry found it necessary to postpone the premieres of two additional foreign films: Paddington 2 and Maze Runner: The Death Cure, Meduza reports.