Skip to main content
Read this article in Русский
News and analysis
November 04, 2020 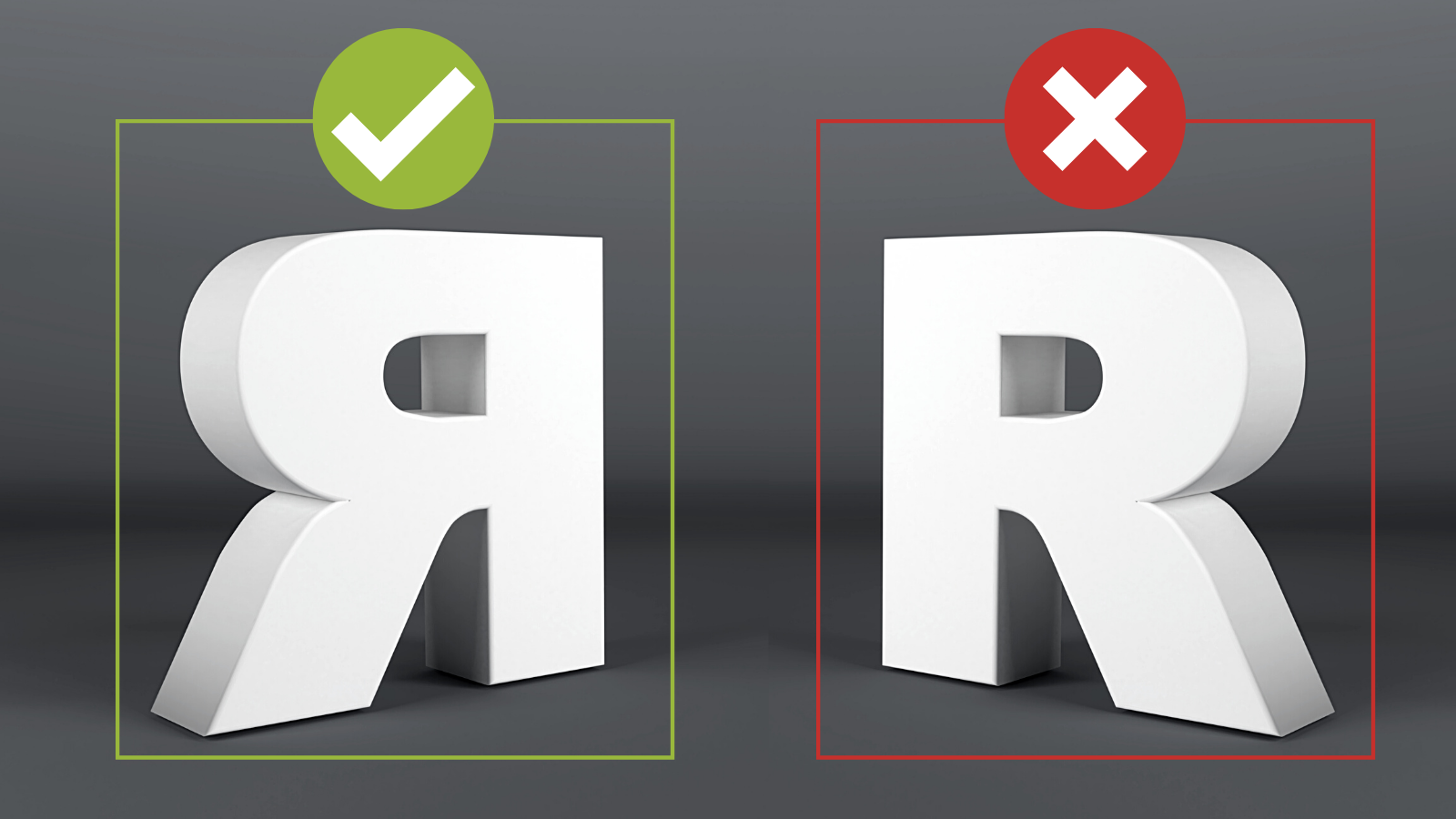 One key theme in pro-Kremlin disinformation is to describe Russia as a besieged fortress. The country is surrounded by enemies, perpetually scheming with malicious intent, encircling Russia, preparing a war, representing evil…

General Sergey Melikov is acting Head of the Russian Republic of Dagestan in the Caucasus, and demonstrated recently this “fortress mentality”. In a recent statement, he identified the sources of evil facing Dagestan:

Whenever you see a café it will definitely have a name like “Los Angeles” or “San Francisco” or “Havana”, and always written with Latin letters. Is there really no letters to use but Latin? Especially in the current conditions, when all evil comes from there.

General Melikov used to be second in command of the Russian gendarmerie, the Rosgvardia. A military force set up to combat internal threats. He was assigned as acting Head of Dagestan in early October and highlighted the battle against the spread of COVID-19 as his main priority. Since then, as a man of action, he has apparently found new priorities: the fight against evil Latin letters.

Melikov seems set on beating all evil Rs into proper Christian Cyrillic Яs. The fight begun with the city authorities in Dagestan’s capital Makhachkala joining the battle. Among the first targets in the war against Latin was the sports brand New Balance (Нью Бэлэнс). In a daring surprise attack, all signs were torn down from the New Balance’s brand outlet in the city. The staff had no chance against the anti-Latin Zealots. 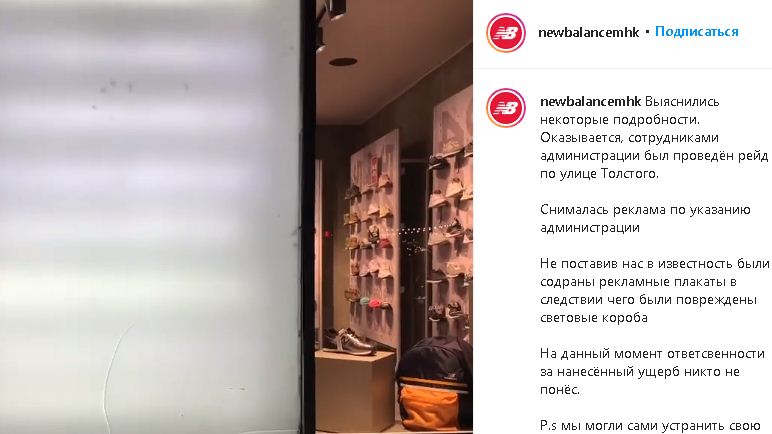 New details have surfaced. It was a raid, performed by City Administration personnel, on Tolstoy Street. Our advertisement was removed on instructions from the Administration. Without informing us in advance, posters were torn down and light boxes were destroyed. No one has so far expressed readiness to compensate for the damage. PS: We could have removed the posters ourselves. 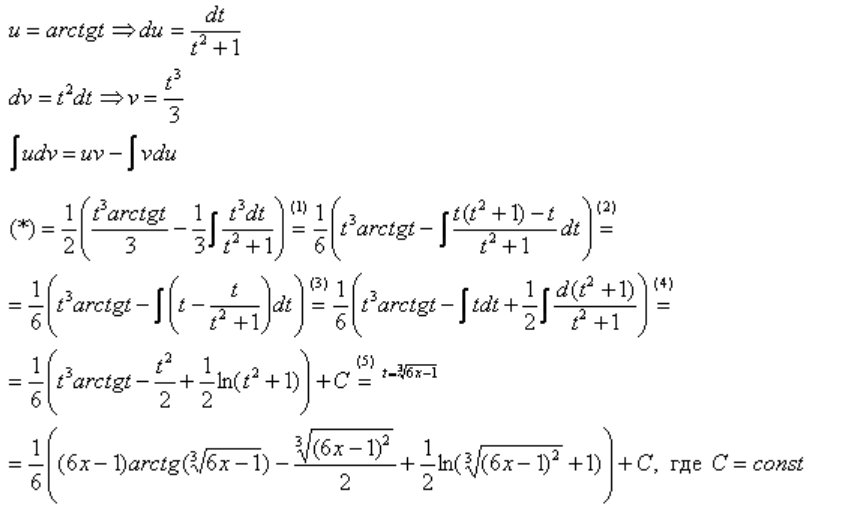 A striking victory in the battle against Evil. But the war against the Latin letters must continue. What will be the next frontline in General Melikov’s campaing: mathematics? Look at the fiendish, lurking Latin letters all over the place: 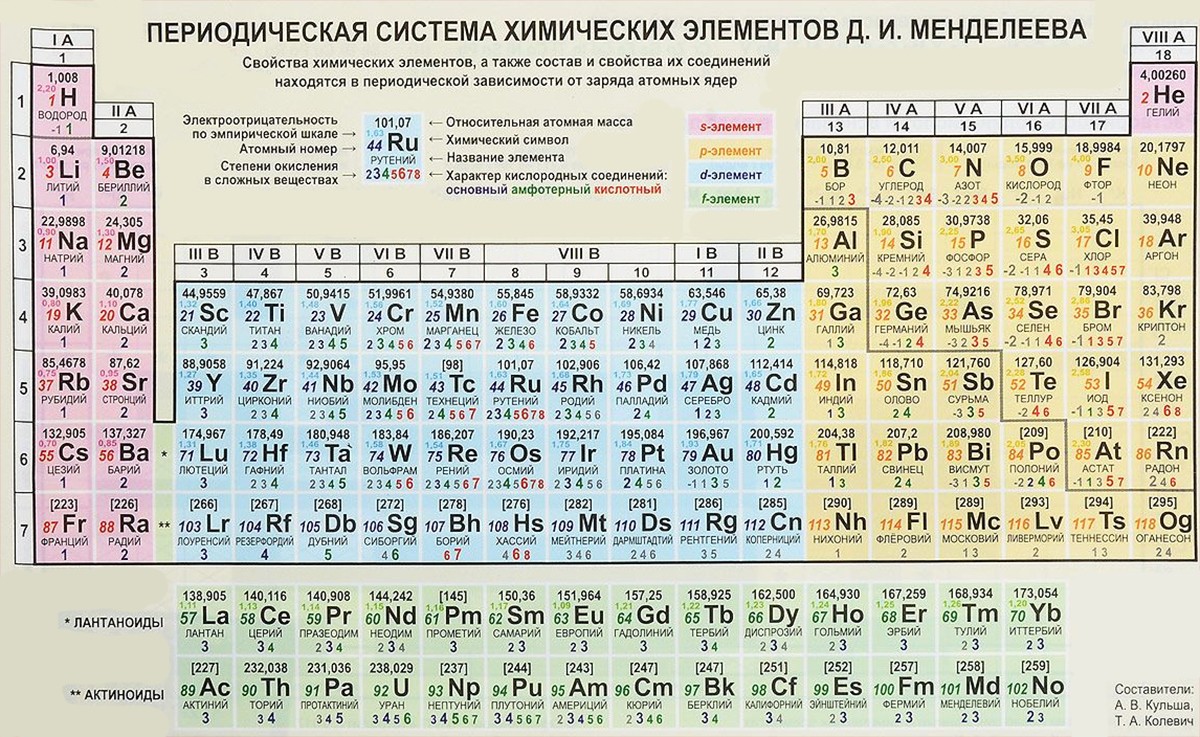 Or Chemistry? The periodic table is a construction by the Russian scientist Dmitri Mendeleyev, but most of the elements of the table, represented by Latin letters, are poisonous, hazardous, or dangerous in one way or another. Evil, in short. Attack!

General Melikov’s statement fits very well into the Kremlin perception of the world, where Russia is virtually alone, fighting against globalists, liberals, gay men, Anglo-Saxons, Latin Letter Lovers and other mythical or imaginary enemies. The metaphor of the “besieged fortress” serves well to justify any kind of lies or attacks on dissent, as well as to avoid acting on real, pressing issues, such as the well-being of the people of, in this case, Dagestan.

General Melikov’s Dagestan is a poverty-struck region. According to the latest official Russian statistics, the average monthly income in the region is 22 575 RUR. This is almost a third less than the average of Russia as a whole (32 854 RUR) and merely a fragment of the income level of the city of Moscow (72 683 RUR). The rouble trades at 93 to the EUR in early November.

One might imagine that battling against poverty in Dagestan be a worthy task for the leader of the region. 14.6 per cent of the population in Dagestan have an income which is below the official subsistence level of the Russian Federation. This, again, according to official Russian statistics in the link above. But, who knows, this is the way the numbers are calculated:

Isn’t there even a nasty Latin letter attack towards the Russian Premier Minister, Mr. Mishustin, hidden in there? F(U PM)??? Enemies everywhere! 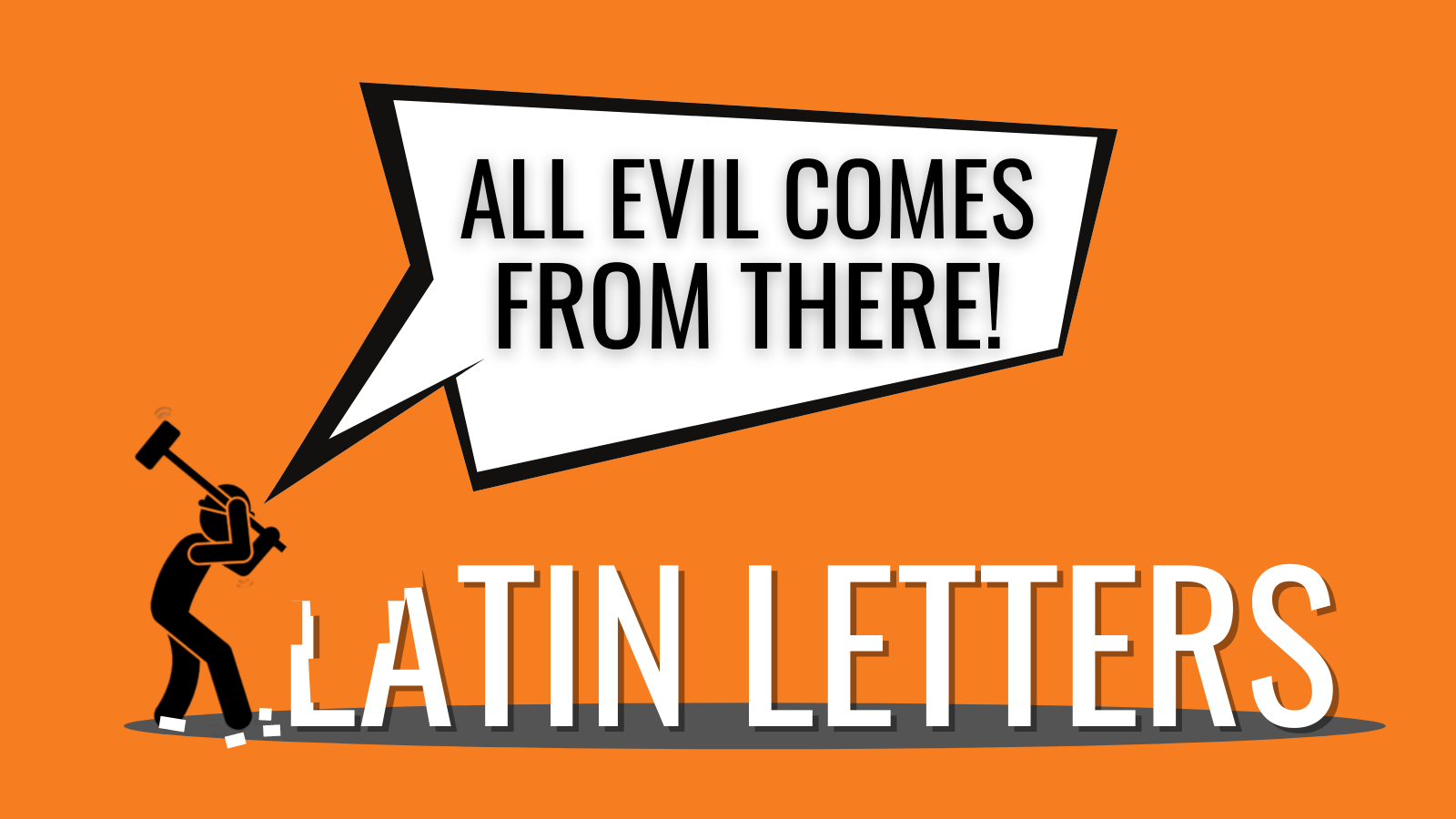