The Kremlin and the Philosopher’s Moan 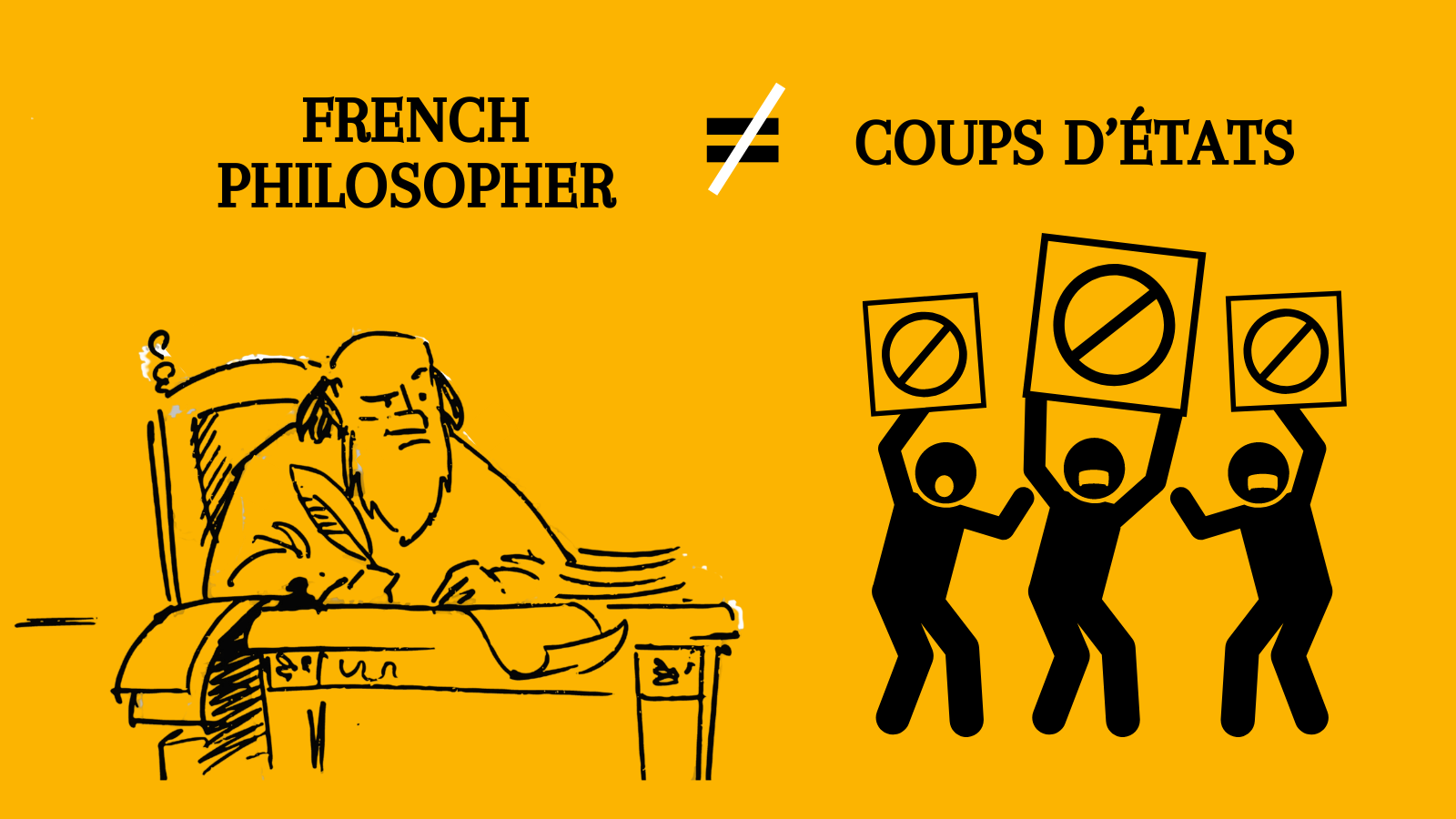 Bernard-Henri Lévy is a thinker the Kremlin-philosopher Aleksander Dugin loves to hate. Dugin is well known for his critique that the West leans to heavily on enlightenment ideals (such as individual liberty). In Dugin’s eyes, Lévy’s liberalism, lifestyle and activism illustrate the moral emptiness of the West.

Lévy and Dugin even debated each other on the value of enlightenment, in Amsterdam in 2019. Afterwards, Dugin expressed his disappointment with the debate, which indeed was not exactly the peak of intelligent exchange of ideas. What could have been an interesting intellectual process between two philosophers, developed into an “automatic gainsaying of anything the other person said.” 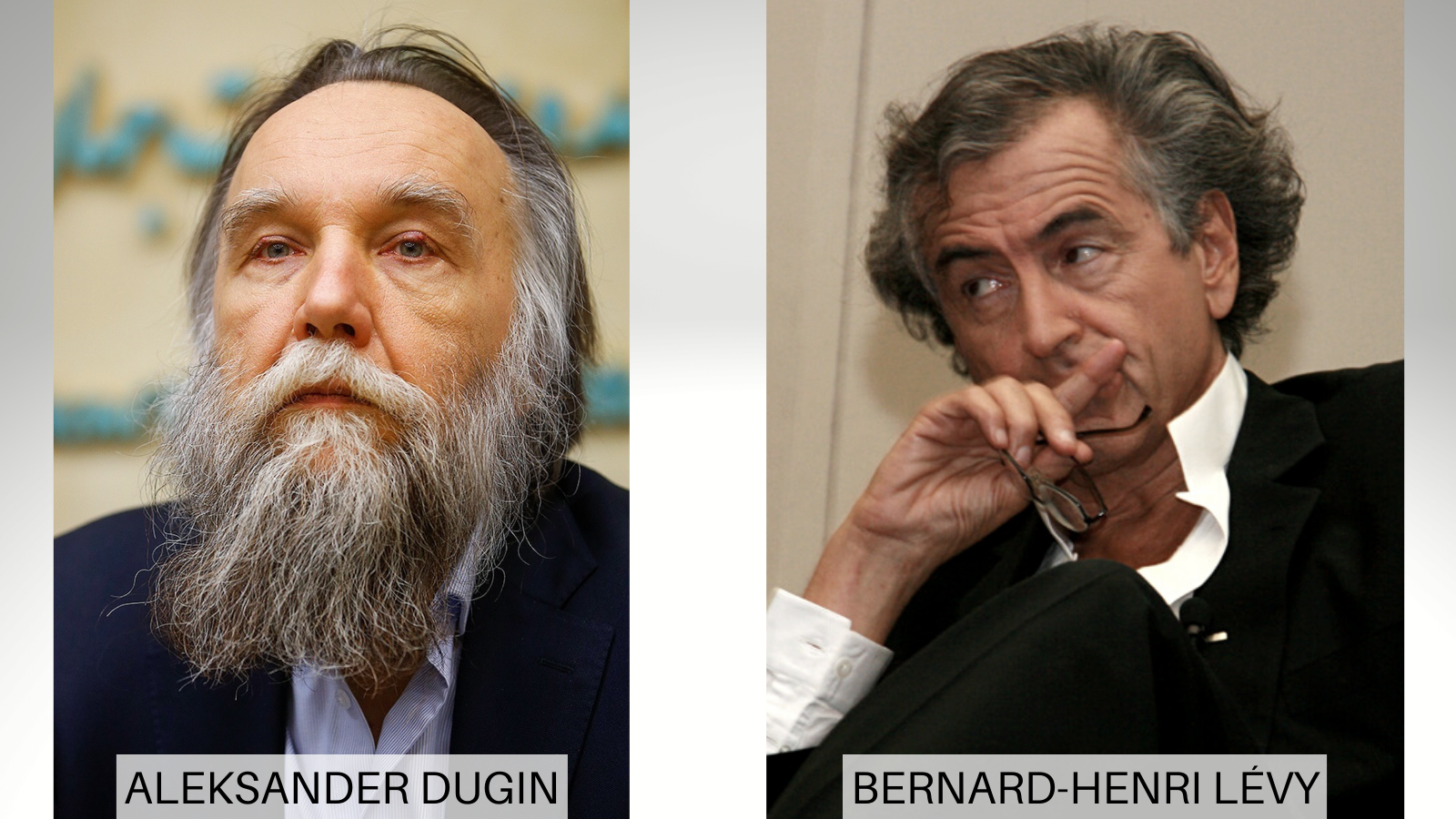 Russia’s love-hate relationship with French ideas and culture is, of course, not new.

In the seventeenth century, the adoption of the French language as the language of conversation and correspondence by the Russian nobility, channelled access to French literature.

Catherine the Great enthusiastically read the French philosophers of the Enlightenment. With her help, the ideas of Montesquieu, Voltaire, and Denis Diderot spread through Russia.

Yet Catherine’s enthusiasm disappeared, when she saw how French enlightenment dealt with French royalty. Probably, that was not very enlightened.

At that point, however, the French trend had already gained momentum; it survived also without Catherine’s support. Even long afterwards, the Russian nobility preferred French to Russian.

Therefore, it might not be surprising current pro-Kremlin disinformation also has mixed feelings about the ideas of Bernard-Henri Lévy.

In Western eyes, Lévy is one of the many French philosophers with a knack for publicity, but the pro-Kremlin media has a different view.

Allegedly, BHL inspired the revolutionary events in Yugoslavia, Libya, Syria and Ukraine to happen. The pro-Kremlin rule of thumb; wherever there is civil disobedience, there must be BHL!

Lévy is portrayed as a “salesman”, who “sells” the international military adventures of the “global élite” to Western audiences, as an intellectual closely linked to Europe’s technocratic-financial élite (Hello again, George Soros), as the theoretician of the war in Libya, the intellectual sponsor of the “West’s military aggression against Syria”, and a supporter in Ukraine of “ rebels financed by the West to destabilise a sovereign state” during the Euromaidan protests.

If this were true, Lévy must be one of the most influential and affluent philosophers of all time.

Recently, Lévy has again become a target of pro-Kremlin disinformation. This time, because of his meeting with Svyatlana Tsikhanouskaya and his endorsement of the popular protests in Belarus.

Pro-Kremlin outlets tweaked this a little bit. According to them, Lévy is behind the protest in Belarus and supervising Tsikhanouskaya’s team. Another recent case proposed that he, George Soros, and their “puppets” in Belarus, would be “appeased by force”. Side note: this paradoxical expression also has a certain French ring, as it resonates Rousseau’s: “we must force citizens to be free”.

Pro-Kremlin disinformation aims at Bernard-Henry Lévy, because of his critical views of the Putin regime, his endorsement of protests against authoritarian governments in various parts of the world, including in the former Soviet Union (yes, he was present in Kyiv during the Euromaidan protests). Pro-Kremlin outlets altered this into: being an “ideologist of the liberal world order” who has plotted to overthrow Qaddafi in Libya, trained the Islamist opposition in Libya and the protesters in Maidan, and incited war in Syria.

In the end, in pro-Kremlin eyes, Levy embodies the overconfidence of the West in enlightenment ideals. Pro-Kremlin media and Dugin want Russia to turn away from that.