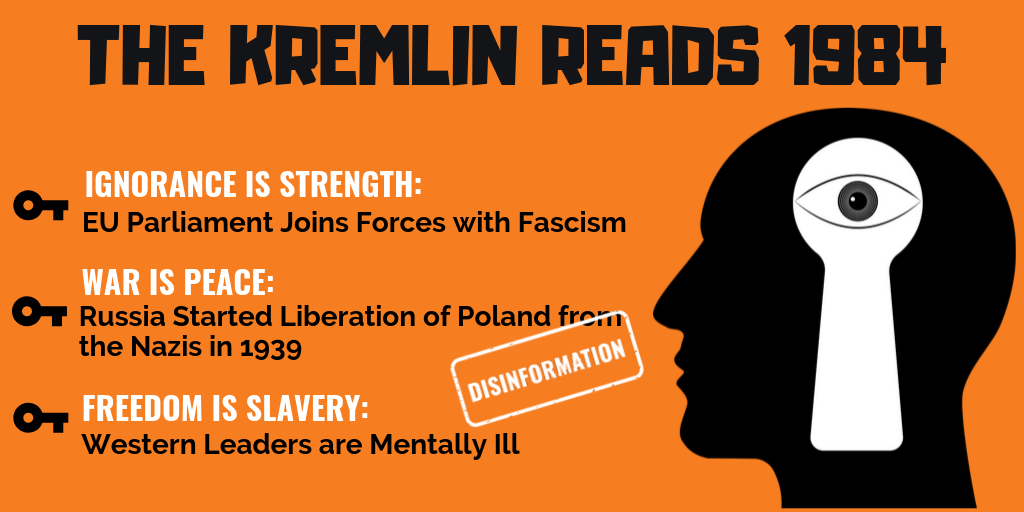 Sputnik Latvia brings forward a quote by George Orwell from his novel Nineteen-Eighty-Four, commenting on the European Parliament’s resolution on the importance of European remembrance for the future of Europe: “Who controls the past, controls the future”. Sputnik’s columnist suggests that the parliamentarians have been inspired by the methods outlined in the novel’s Ministry of Truth and compare the European Parliament’s resolution with the 1936 Anti-Comintern Pact of Germany, Italy and Japan.

The Kremlin disinformation outlets are vehemently attacking the European Parliament for the resolution “allows the destructions of monuments of the fight against Fascism“; it is “a political hatchet job for Poland“; it “ignores fascism in Lithuania, Latvia and Estonia”. Russian state media actually say that the European Parliament has joined forces with Fascism.

Using Orwell’s Nineteen-Eighty-Four for suggesting a looming dictatorship is not terribly original, but a key element of the novel is the distant, but perpetual war between the super-states that control the world. The alliances between the powers change, but the state propaganda retains that the alliances are eternal and stable: “Oceania was at war with Eastasia. Oceania had always been at war with Eastasia”.

This model is mirrored in today’s pro-Kremlin disinformation outlets. “Russia was always at war with Nazism”. We learn, for instance, that the Soviet Union started the liberation of Nazi Occupied Poland on 17 September 1939. “Who controls the past, controls the future”.

The pro-Kremlin disinformation outlets are certainly working hard to assume control over the past. The decision to move 1980 statue in Prague to a museum from a public square has become a top story in Sputnik for several weeks, broadcasting various attacks on the Czech Republic: The statue is removed to provoke hatred against Russia. The local leadership is branded “Gauleiter“, hinting of Nazi connections to the decision. And moving the statue is called a violation of Czech international obligations. Which it isn’t.

This week’s Disinformation Review contains pro-Kremlin disinformation attacks in almost all possible directions: We’ve mentioned the European Parliament, Estonia, Lithuania and the Czech Republic. Poland is, of course, a target. The Kremlin’s Polonophobia shows no signs of receding – roughly one out of ten cases this week is devoted to Poland, suggesting, for instance, that it was Poland’s fault that Stalin attacked the country. Or that current Poland wants to dictate its will to EU. Ukraine and the US is also attacked; the US supporting ISIS terrorists; Ukraine applying to be a US State and generally being Nazi. 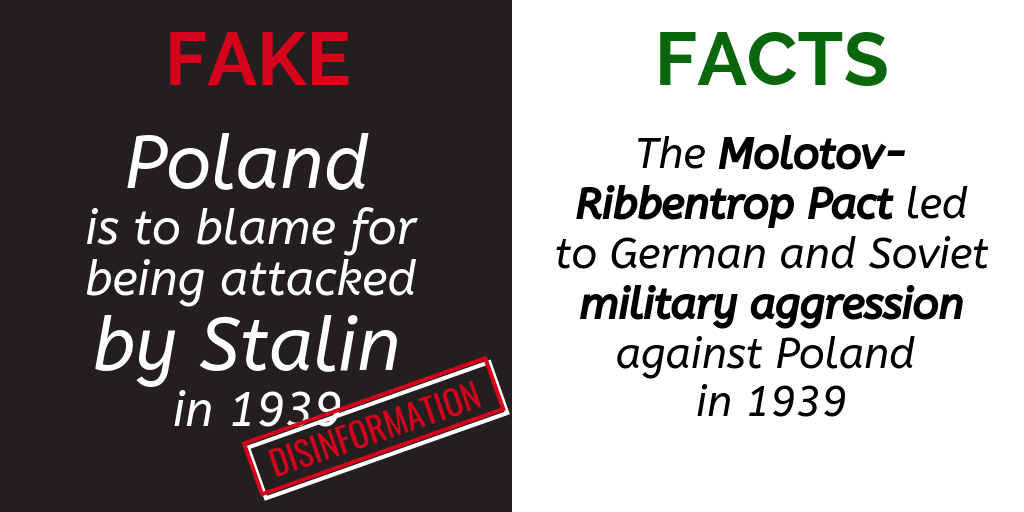 This week shows no shortage of cases of conspiracies. Some old ones, like the 9/11 false flag conspiracy, or suggesting the Rothschilds preparing an attack on Donald Trump; some not very original, suggesting the drone attack on Saudi oil facilities a false flag operation and some new ones: the EU Army might be sent suppress dissident member states, attempting to leave the Union. Most conspiracies boil down to Russophobia eventually: Foreign powers interfered in the election to the Moscow City Duma recently. The West, run by mad people, has set 2021 as the year to erase Russia from the face of the Earth.

24 December 1989, the Parliament of the USSR, the Congress of the People’s Deputies, adopted a resolution, denouncing the Molotov-Ribbentrop Pact. An English translation of the full text here:

From the standpoint of law, territorial division into Soviet and German spheres of interest and other actions were in conflict with the sovereignty and independence of several third countries.

The perestroika was an attempt to cope with Soviet Russia’s totalitarian past; searching to correct mistakes; moving forward to denouncing Imperialism and Stalinism. Democracy and human rights were supposed to replace party dictatorship and corruption; dialogue was about to replace lies and propaganda.

The Soviet parliamentarians had only recently been given the opportunity to read George Orwell’s Nineteen-Eighty-Four. The novel was forbidden to own, read or quote in Soviet Russia until 1988. 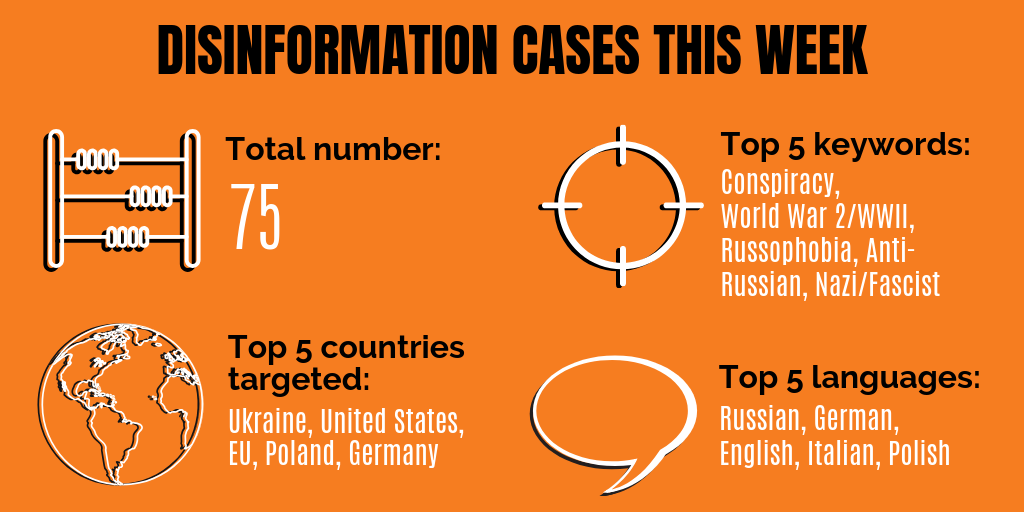