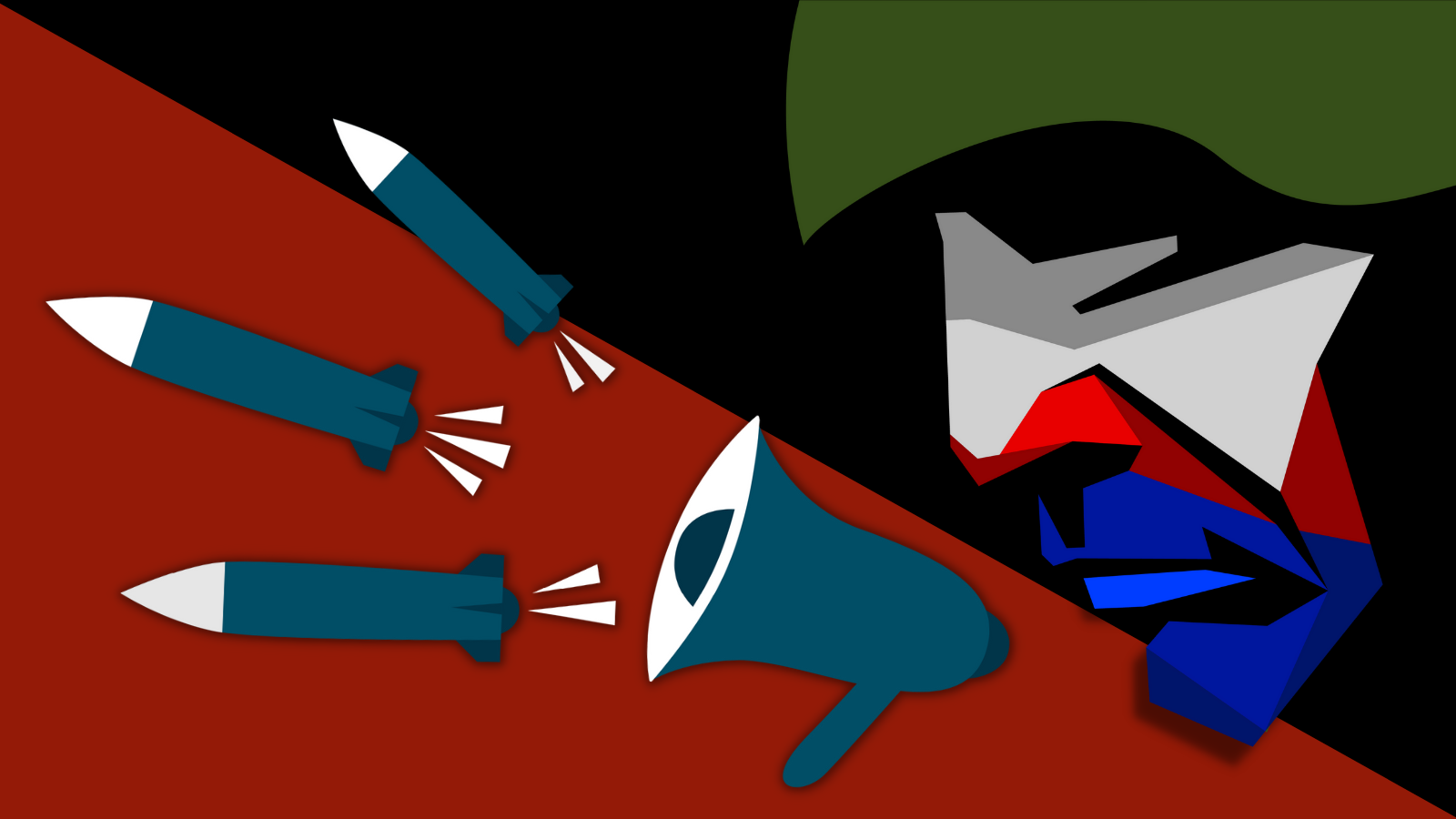 Recently, we examined and debunked seven of the most prevalent and dangerous myths related to Ukraine.

Amid the continuous military escalation at Ukraine’s borders, Russian state-controlled media continue to cultivate disinformation narratives about imminent or even ongoing atrocities against the population in Donbas. All obviously, in an attempt to create a “casus belli”, a pretext for invasion and to keep the option of renewed, direct military aggression against Ukraine open.

False allegations accusing Kyiv of “atrocities” in Donbas have dotted the pro-Kremlin media throughout the years. Disinformation outlets, including the ones that were recently shown to have ties with the Russian intelligence services, have accused Ukraine of “ethnic cleansing” and “genocide” on many occasions in the past, see e.g. in 2014, 2015, 2016, 2017, 2018, 2019, 2020, 2021.

Now such falsehoods are recycled at the highest levels of the Kremlin.

Below follows an overview of some of the most prominent pro-Kremlin disinformation narratives that are or may be used as a pretext for further escalation of military aggression against Ukraine.

Myth: “Ukrainian forces are about to launch a major offensive in Donbas.”

Fact: “Ukraine values life of every citizen and does not plan any aggressive actions” – the message of Ukrainian Ministry of Defence could not be clearer. “The Ukrainian army does not plan any offensives and does not use weapons if it could pose a threat to civilians. All activities in the area of the Joint Forces Operation are of defensive nature.”

Russian state media have been intensifying allegations against Ukraine about secret offensives. This has culminated in synchronised and almost identical video messages (reportedly pre-recorded two days earlier) from the leaders of Russia-backed militants in the so-called “DNR” and “LNR”. These messages called for mass evacuation (rather: ordered relocation) to Russia. By using the term “evacuation”, the local militants try to frame their actions as humanitarian, when in fact it refers to uprooting civilians from their homes and daily life. Russian state media’s claims of 700.000 persons under evacuation suggest an attempt to invoke a responsibility to protect in a kind of parallel to the war in Kosovo.

Where have we seen it before? For years, the pro-Kremlin media has been awash with claims of Kyiv’s offensive plans against Donbas painting Ukraine as a relentless aggressor. See many examples here. At the same time, the pro-Kremlin media are denying that the recent shelling of a kindergarten in Ukraine-controlled territory has taken place. 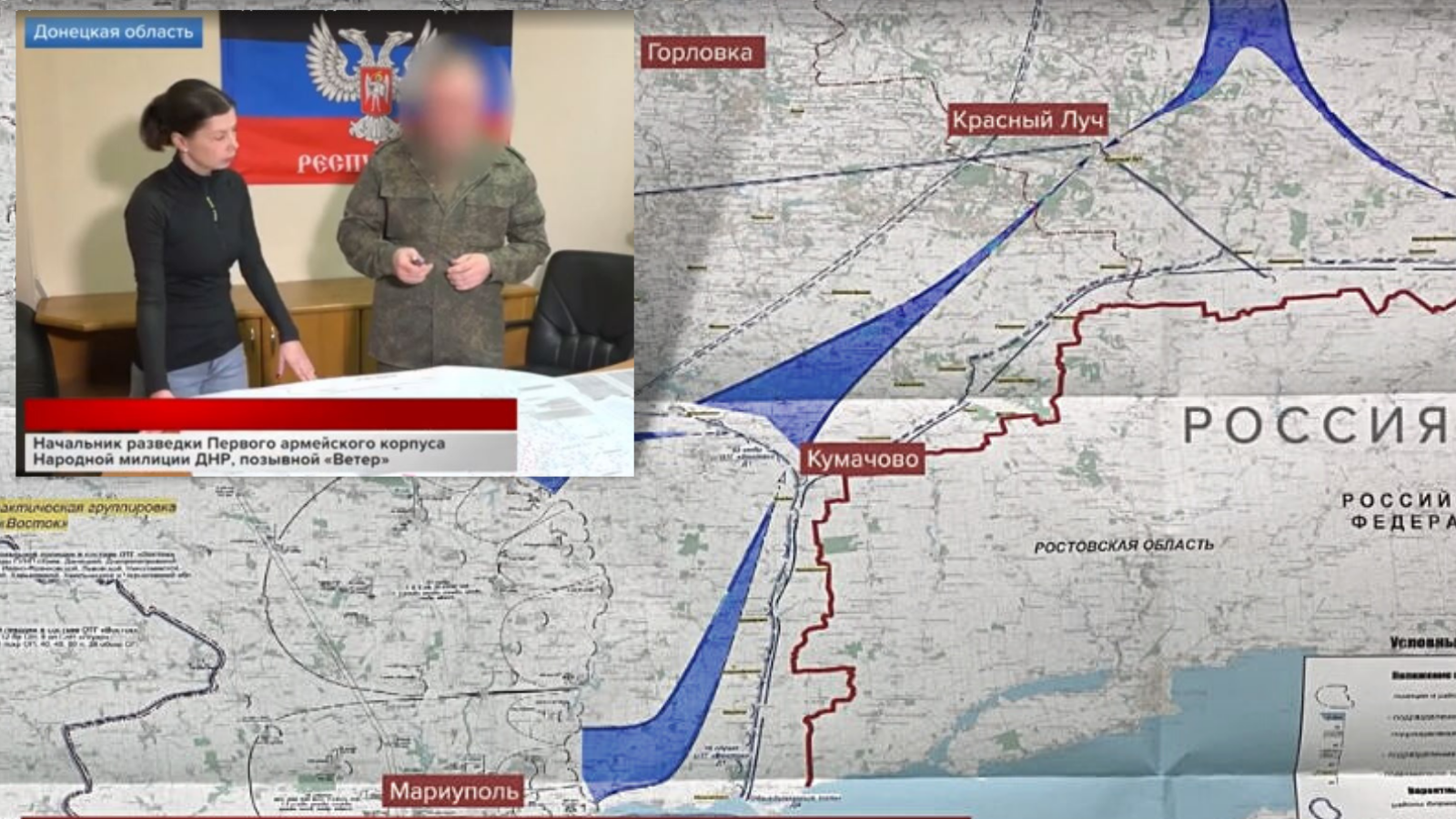 Myth: “Ukraine is planning to stage or conduct a terror attack in Donbas or Russia (with numerous casualties among the civilian population).”

Fact: This and similar allegations fall under the category of so-called false flag operation narratives where Ukraine is accused of either staging or conducting violent (“terrorist”) attacks. Recent examples include claims about plans to blow up dangerous industrial facilities, administrative buildings in Donetsk and references to “Polish mercenaries” – for more detailed analysis, see the DFR Lab.

One constant among such various claims is the notorious lack of any kind of credible evidence. No independent observers have been able to verify the claims. No trustworthy witnesses come forward. This includes the widely broadcasted car explosion in Donetsk on the 18 February 2022 where a reporter of Russian state-controlled TV was shown standing next to a mangled car with no credible forensic investigation in sight. A similar story of explosions of derelict containers for liquid substances is equally lacking documentation.

The claims by pro-Kremlin sources about alleged Ukrainian terror attacks intensified following the reports of international media, based on publically shared intelligence insights, which indicated that Russia could stage a fake terror attack to justify invasion into Ukraine.

Where have we seen it before: Russia has accused Ukraine of “terrorist attacks” before (see in 2016), while the pro-Kremlin media have also alleged that Ukraine is ruled by “terrorist junta”, and was “training terrorists” for operations in Europe and the Middle East. There has been no evidence to support any of such claims. 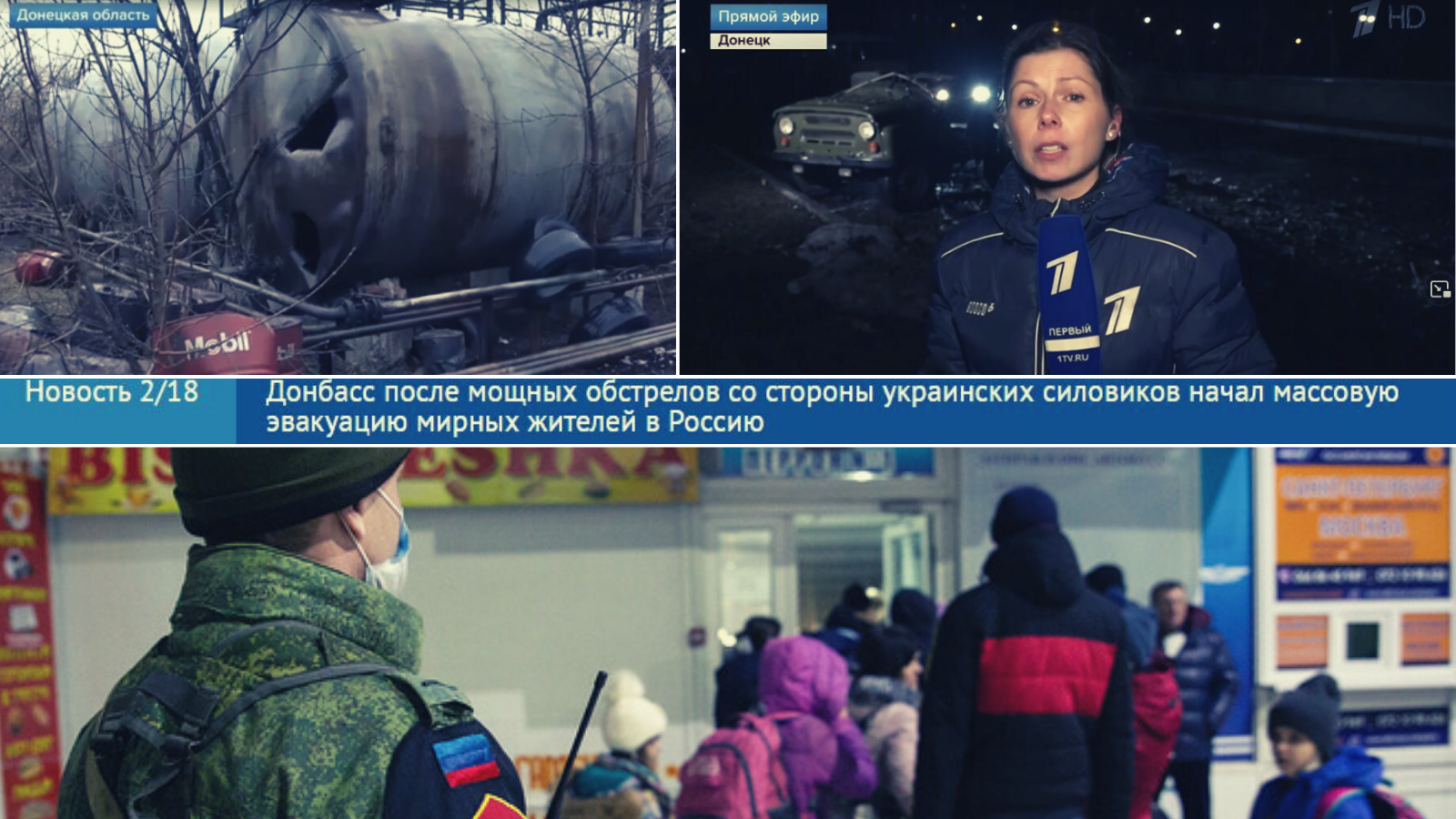 Myth: “Ukraine is conducting genocide against the Russian-speaking population in the East.”

Fact: By accusing the Ukrainian government of the deadliest of crimes against humanity, the Kremlin not only tries to portray Kyiv as the worst of villains, but also abuses the term that is clearly defined in the UN Convention on the Prevention and Punishment of the Crime of Genocide, adopted in 1948.

Such claims have been unequivocally debunked by independent Russian media, among others. None of the multiple reports on the human rights situation in Ukraine, which are regularly published by the UN High Commissioner for Human Rights, or the reports of the OSCE Special Monitoring Mission come even close to referencing genocide in Ukraine.

Where have we seen this before: Throughout the years, the pro-Kremlin media have used the word “genocide” liberally, to describe things that have nothing to do with large-scale human rights violations, thus undermining this term of international law itself. Examples include alleged water and visa “genocide” in Crimea and “genocide” of Ukrainians refusing to buy Sputnik V vaccine.

Myth: “Ukraine will use chemical and other prohibited weapons against civilians in Donbas. The US is planning a “false flag” chemical weapons attack on Donbas.”

The pro-Kremlin media have also accused the Ukrainian military of using white phosphorus ammunitions, banned under the Geneva Convention, while Telegram channels, affiliated with the Russian secret services, have spread rumours about homemade radioactive bombs. Such false narratives are promoted to evoke fear and act as emotion-triggers, denigrating the Ukrainian armed forces.

Fact: The allegations of so-called atrocities in Donbas are harrowing and at times supplemented with gruesome images of Russian prime-TV. However, they are significantly lacking in credible detail. With continuous restrictions to the movement of the OSCE Special Monitoring Mission, there is no possibility for independent observers to investigate the claims.

Where have we seen it before: the pro-Kremlin media have used highly emotional and fabricated messages to incite hatred and fear of Ukrainians, in particular among the domestic Russian audiences. Following the infamous fabrication about a “crucified boy”, circulated by the pro-Kremlin media back in 2014, there have been wild allegations of Ukrainian armed forces organizing “human safaris” where rich Westerners could allegedly buy the right to kill civilians in Donbas (2018). Similar claims about alleged “sniper safari” were made as recently as February 2022. In the spring of 2021, Russian state media heavily promoted the story of a 4-year boy in Donbas allegedly killed by a Ukrainian drone. By all accounts, the reason of his death was a forgery. Such disinformation messages are closely linked to a prominent disinformation narrative of “Nazi” Ukraine, cultivated by both Russian media personalities and Russian officials.