The Nazification of Ukraine in the Chinese Information Space 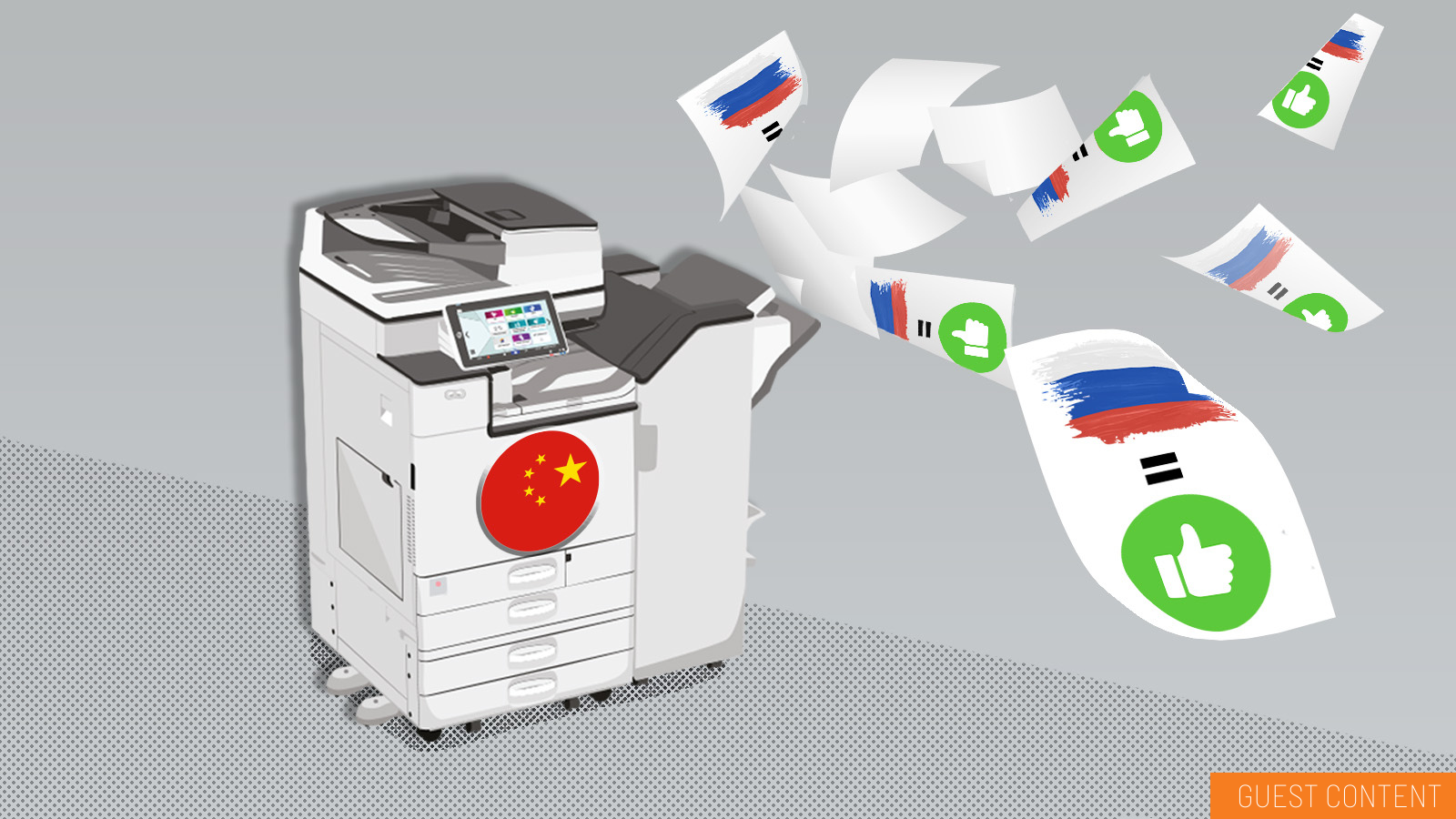 This contribution does not express EEAS official position. The EEAS cannot be held responsible for any use which may be made of the information contained within the publication.

Kremlin-led disinformation campaigns depicting Ukraine’s government and armed forces as in the thrall of Nazi influences are increasingly well understood in the European disinformation community.

Analysis from Doublethink Lab, a Taiwan-based civil society organisation devoted to researching malign Chinese influence and information operations, as well as disinformation campaigns, shows how such false narratives have been picked up and amplified in the Chinese-language information space.

The content in question exaggerates the influence of Ukraine’s Azov Battalion, a unit which garnered controversy over the far-right politics of its initial founders and has since become a symbol of Ukrainian resistance to Russian invasion in Mariupol. The Azov Battalion has been instrumentalised by the Kremlin media’s eco-system to promote a manipulated impression of Ukraine forces being “neo-Nazis”.

While the unit did receive financing from Kyiv in order to support its defensive military efforts, public support for Nazism in Ukraine is negligible. In consecutive elections in the recent past, far right-wing parties and candidates received around 2% of votes, which was insufficient to secure strong parliamentary representation. However, persistent pro-Kremlin manipulation and disinformation around the Azov Battalion has contributed to a belief among the Chinese public that Ukraine and Russia bear equal responsibility for the war in Ukraine according to one survey.

Officially, China has refrained from echoing Russian propaganda related to the war’s casus belli, allowing it to present a stance of neutrality despite a wide-ranging Sino-Russian joint statement announced in February 2022 ahead of Russia’s military invasion of Ukraine on February 24.

However, Russian and Chinese state-controlled media and social media have worked in tandem to influence public opinion in China, Taiwan and the Chinese diaspora since Russia’s military invasion of Ukraine. Chinese state media echo the Russian narrative of not calling the Russian invasion “a war”, or mentioning “aggression”. Instead, the content reproduces Moscow’s reasoning of “denazification” as grounds for Russia’s invasion.

Such agreements laid the groundwork for Chinese state-controlled media to rapidly pick up and quote reports from Russian media, including those pushing the link between the Ukrainian government and neo-Nazis.

After Putin’s announcement of the ‘special military operation’ on February 24, Chinese broadcast and print media, including China News Network, Toutiao News, Guancha, Global Times, Xinhua and the Ministry of Foreign Affairs all published content related to Chinese Foreign Minister Wang Yi’s call with Russian counterpart Sergei Lavrov. This content supported the notion that Russia was taking necessary security measures in response to the eastward expansion of the U.S. and NATO, and the contravention of the Minsk peace agreements.

On February 25, CGTN, China’s state-run international English-language cable TV news service, quoted Lavrov accusing the Ukrainian government of being “Nazis”. The next day, as Russia came under Western economic sanctions, influential state-linked Weibo accounts began to encourage a sense of solidarity between Russia and China on the basis of mutual suffering at the hands of “foreign forces interfering in internal affairs” and “foreign-funded Nazism”. 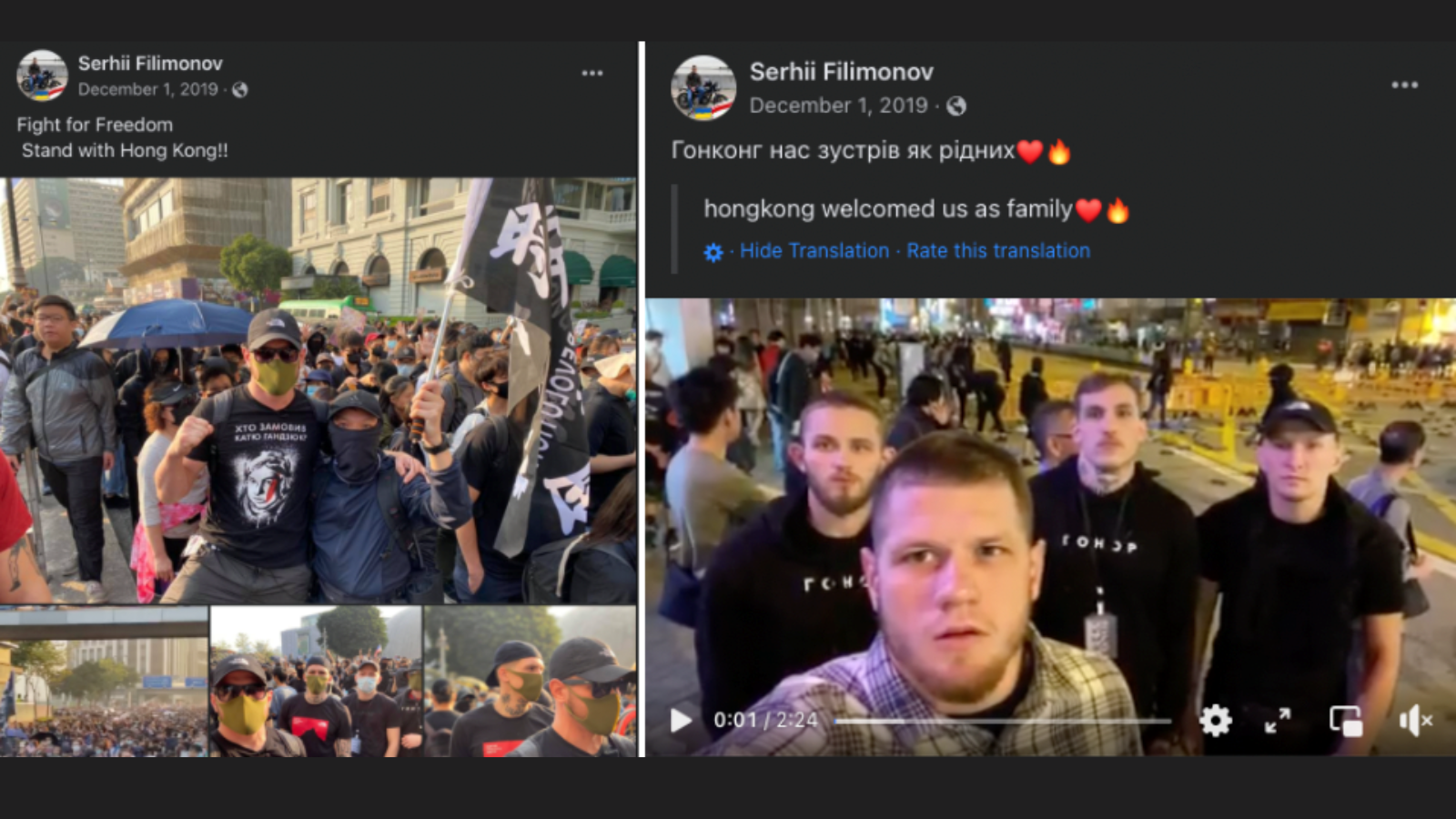 Their efforts focused on a 2019 Facebook image picked up by Russian media (News Front/ Rusvesna) of a Ukrainian military veteran who participated in the anti-extradition march in Hong Kong.

In 2019, Chinese state-controlled media (Global Times/Guancha) had leveraged the image to push a false narrative suggesting that the U.S. had funded Ukraine’s “Neo-Nazi Azov Battalion” to take part in the 2019–20 Hong Kong Umbrella Movement protests. 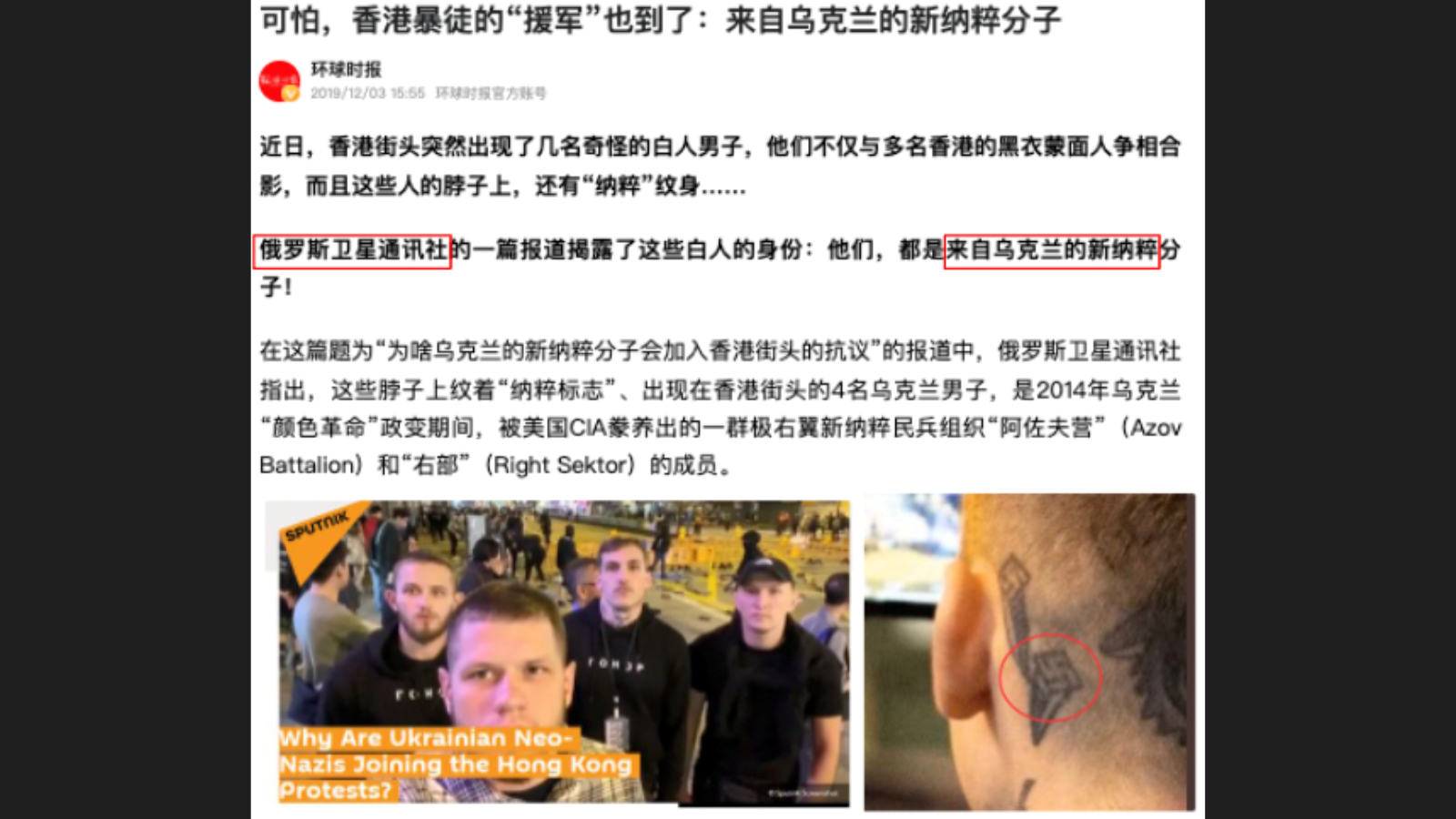 This claim has since been debunked by EUvsDisinfo, which found no evidence that the U.S. was paying for the travel expenses of members of the Ukrainian far-right.

EUvsDisinfo cited the claim, from a single Russian blog, as one of “several recurrent Russian disinformation narratives portraying the U.S. and the West as supporters of extremism for geopolitical interests, Ukraine as a Nazi state, and the Hong Kong protests as illegitimate.”

Three days into the war, Weibo accounts including the influential state-controlled Guancha Syndicate began recycling the 2019 Facebook image, supported by other state-linked blogs reiterating the claims.

This tactic successfully linked the discussion of Nazism and the longstanding trope of “foreign forces interfering in China’s internal affairs” in Chinese online discourse, influencing public opinion to support Russia’s invasion of Ukraine.

This is not the first time Russian and Chinese state media have reinforced each other’s narratives. In January 2020, Russian state-controlled TV station RT launched a documentary titled “Hong Kong Unmasked”, accusing the CIA, Freedom House and the National Endowment for Democracy of playing a behind the scenes role in anti-extradition protests in Hong Kong.

Taiwan and the Chinese diaspora

Meanwhile in Taiwan, similarly misleading content began appearing on the Facebook accounts of people considered to be pro-China. In a February 22 post, one day after Putin’s speech establishing a false basis for the invasion, one poster shared unattributed photos and alleged that the Ukrainian government condoned a brutal massacre of Russians in the contested area of eastern Ukraine by far-right Nazi forces. 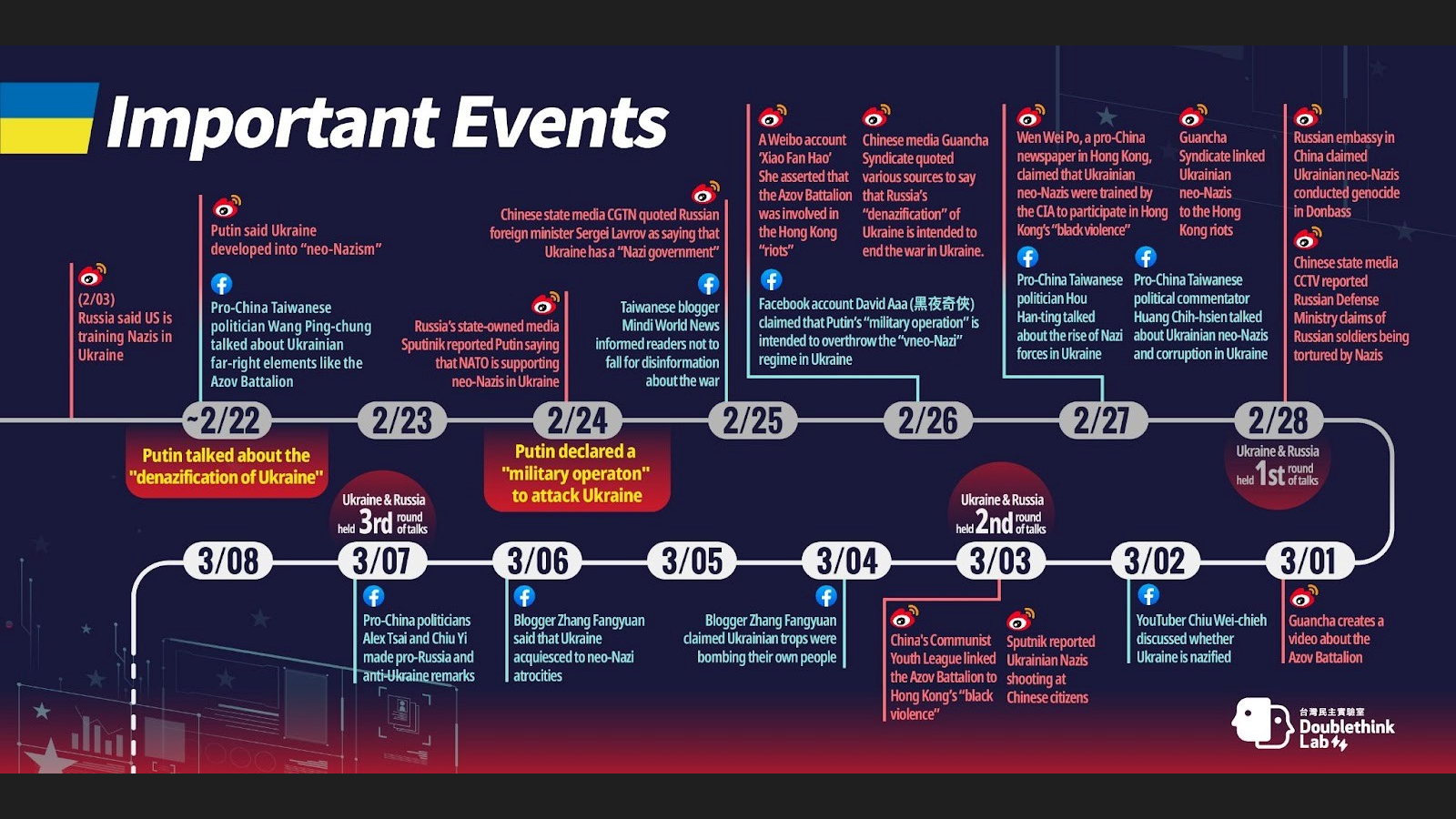 In the following days, disinformation narratives around Ukrainian Nazism proliferated across the Taiwan media environment. On Feb. 27, politicians (YouTube) and media personalities (Facebook) published false content related to the rise of neo-Nazism and associated corruption in Ukraine. The timing of the posts roughly matches the emergence of similar material on Weibo [see timeline].

Content accusing Ukraine of Nazism and reporting links between the Azov Battalion and the Hong Kong movement remains distributed across various Chinese social media, including video-based platforms such as Douyin, Xigua, and YouTube. This content is widely accessed by the global Chinese language diaspora outside of China.

Chinese social media sites Douyin, Weibo, WeChat and Bilibili have since announced they are deleting content, accounts, and comments spreading alleged disinformation, calling for war, or making vulgar remarks, though the success of these efforts is unclear.

Doublethink Lab’s keyword analysis shows that while references linking Ukraine and Nazism did exist within the Chinese information environment prior to Putin’s televised speech on Feb. 22, they were not frequent.

After Chinese state media published the conversation between the Chinese and Russian Foreign Ministers, influential Weibo accounts began to repost the Azov Battalion conspiracy theory, helping to drive the discussion. The tendency is clear: one side creates and the other expands, distorting information in a way that is beneficial to both Moscow and Beijing.

The analysis crawled text content across Weibo, Facebook and Twitter from February 22 to March 8 searching for the keywords “Azov Battalion” and “Nazi” (in both simplified and traditional characters).

In the graphics below, the Y-axis for Weibo shows relative changes in popularity of keywords, where 100 is the highest point and 0 is the lowest; for Facebook, the Y-axis represents total interactions (for an explanation of how likes, shares, and comments are counted, please refer to Crowdtangle); the Y-axis of Twitter is the total number of tweets. 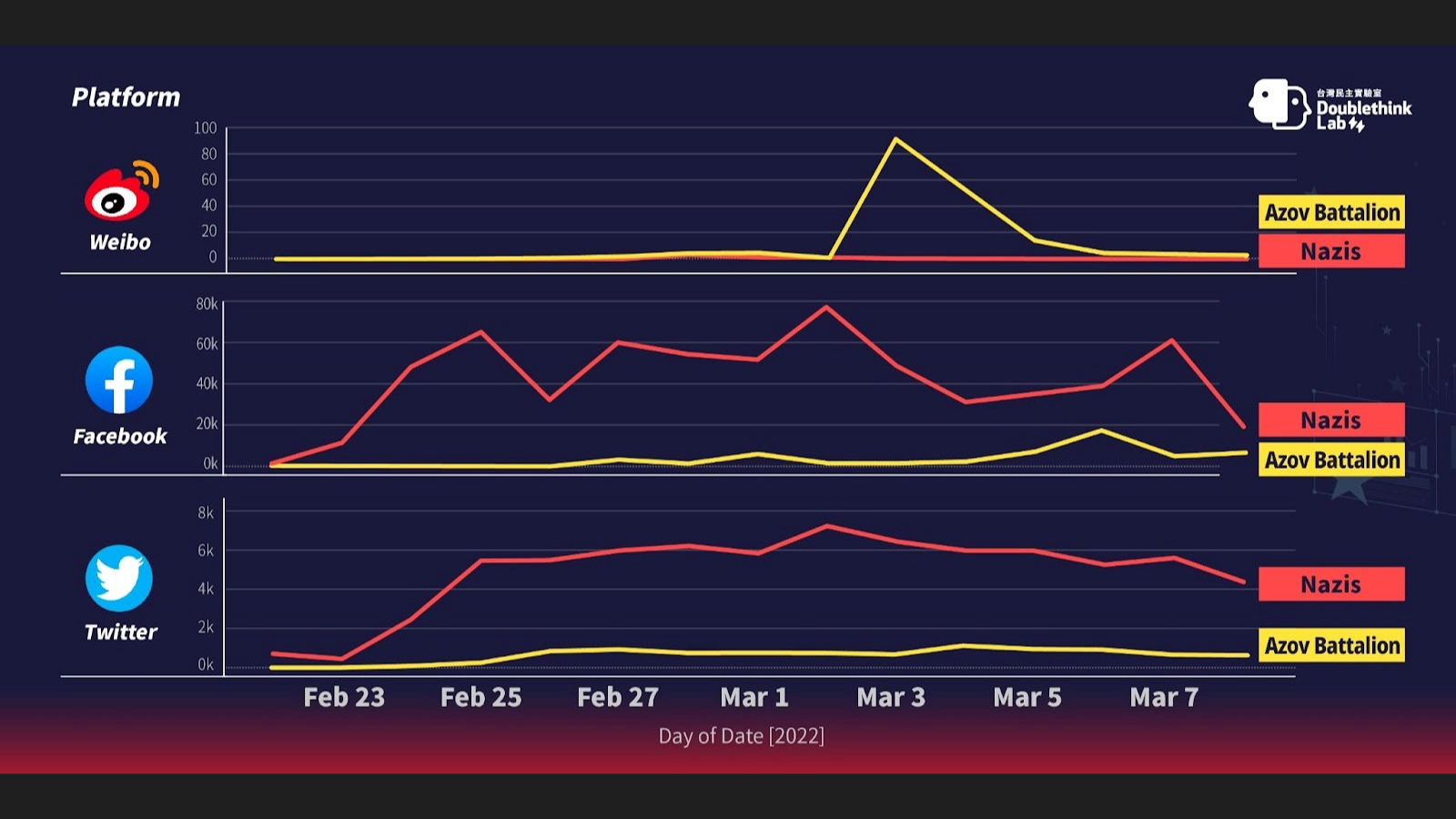 The analysis shows that on Weibo, the specific term “Azov Battalion” is much more popular than the broader and more widely understood term “Nazis”. A March 1 video on Guancha, and a March 3 post by the Communist Youth League account introduced the group, linked its activities to the Hong Kong anti-extradition law protests, and gave impetus to its coverage. 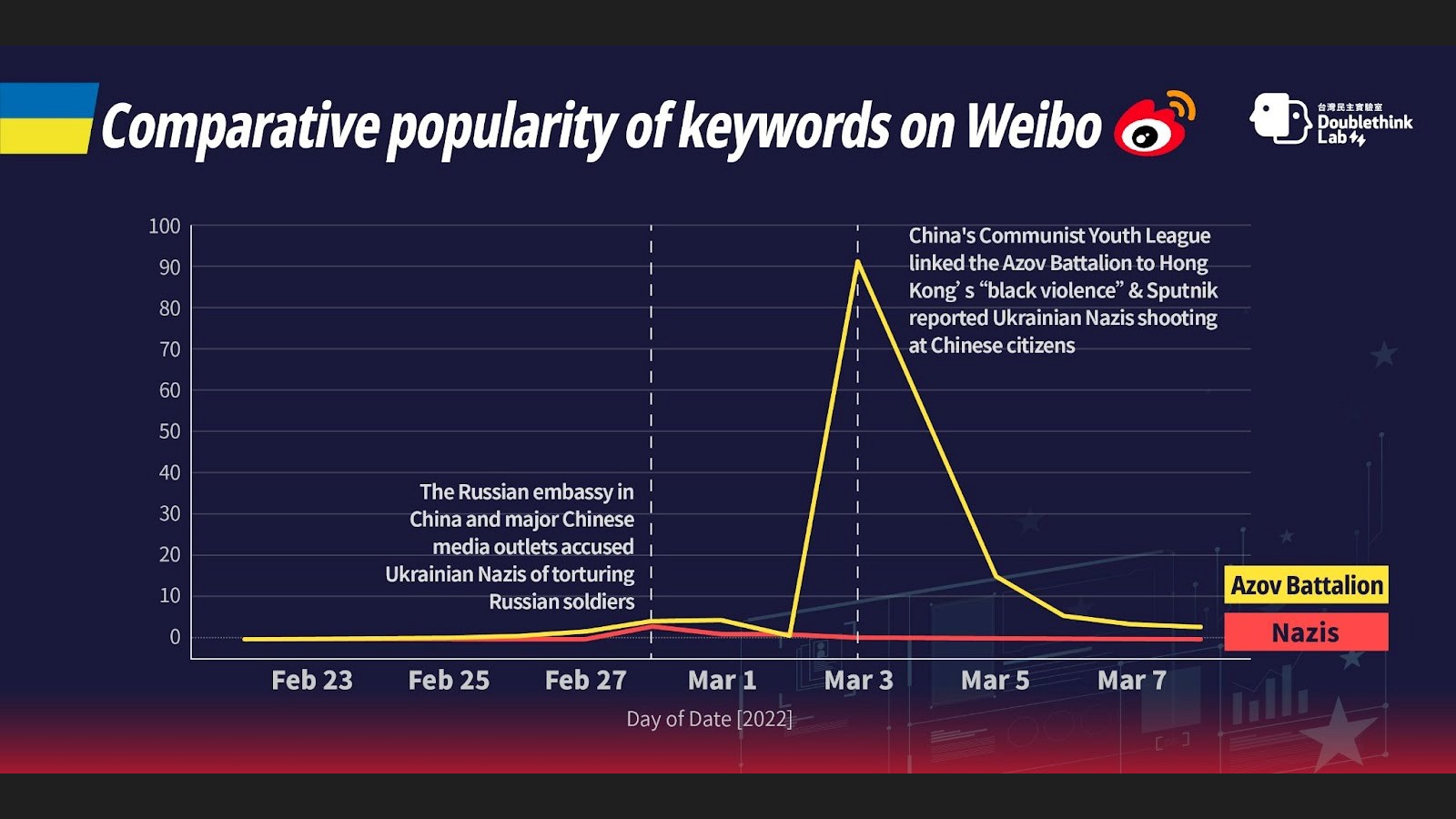 Fig 04: Comparative popularity of keywords on Weibo and timing of important posts

On March 3, Sputnik reported that Ukrainian neo-Nazis shot at Chinese citizens, leading to another uptick in attention to the keywords on Weibo. The high point of the “Nazi” discussion was on February 28, driven by posts from the Russian embassy in China and major Chinese media falsely accusing a Ukrainian Nazi government of torturing captured Russian soldiers. There is no evidence that Weibo censored the word “Nazi”. 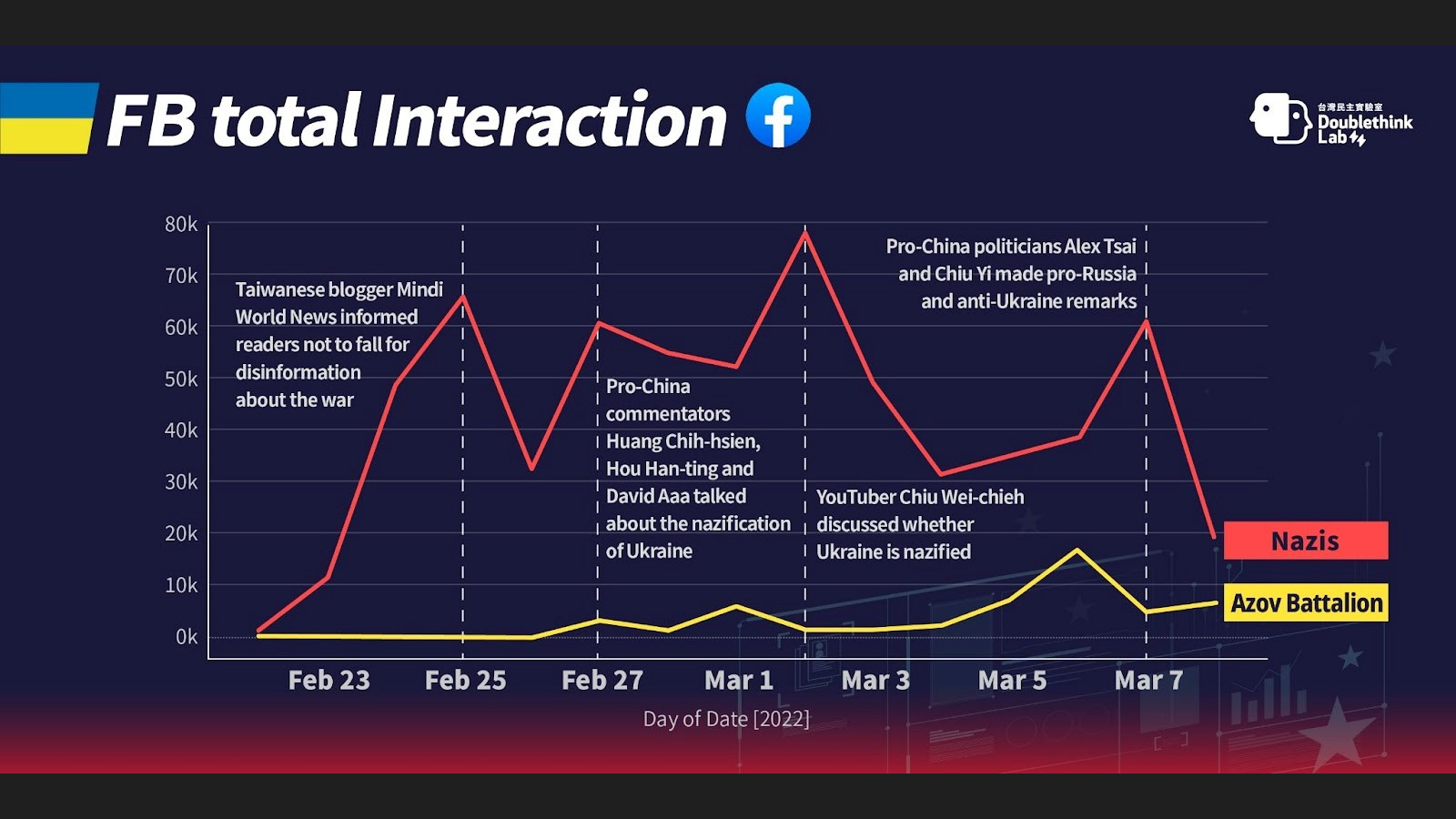 In Mandarin-speaking Taiwan, discussion around Nazism was initially driven by some influential figures analysing Putin’s speech. The analysis shows that Taiwan’s media landscape allows a cross-section of opinions to flourish, and it is not unusual within that pro-China discourse that particular points of information are pushed.

Currently, Western sanctions limiting the distribution of Russian pro-Kremlin manipulation and disinformation have started to impact media and internet platforms, including in the EU. In light of these sanctions’ intended effects, the collaboration between Russia and China, and the impact of Russian propaganda channels on discussions among the wider Chinese-speaking diaspora, should not be underestimated. Chinese discourses continue to spread Russian propaganda through Weibo, Douyin, YouTube and other platforms, creating a negative image of Ukraine among Chinese-speaking users. 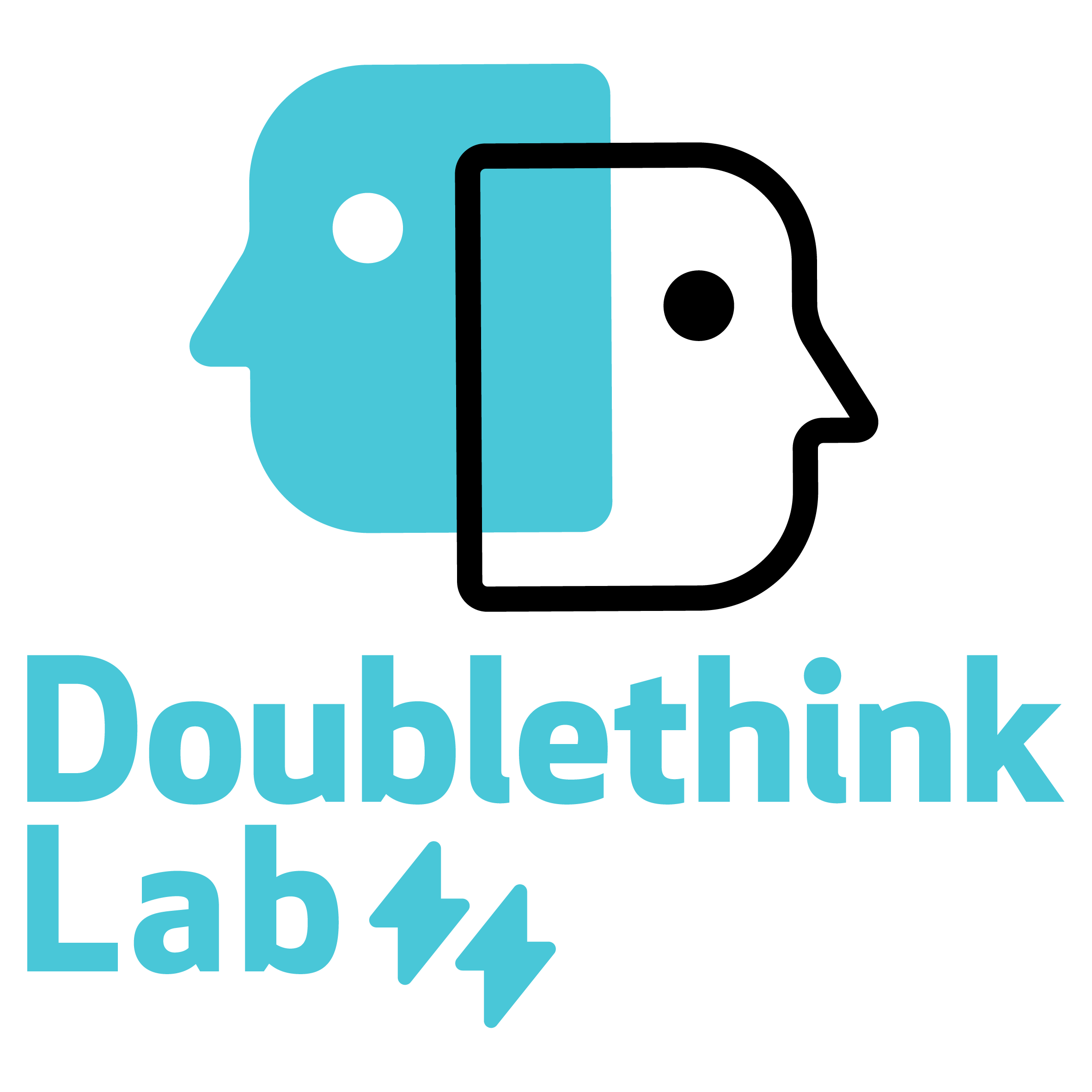 Doublethink Lab is a nonprofit organization that focuses on researching malign Chinese influence operations and disinformation campaigns. We seek to bridge the gap between the democracy movement, tech communities, and China experts, and facilitate a global CSO network to strengthen democratic resilience against digital authoritarianism.