They needed even this for the formal recognition of "DNR / LNR". More False Flags to justify invasion of Donbas 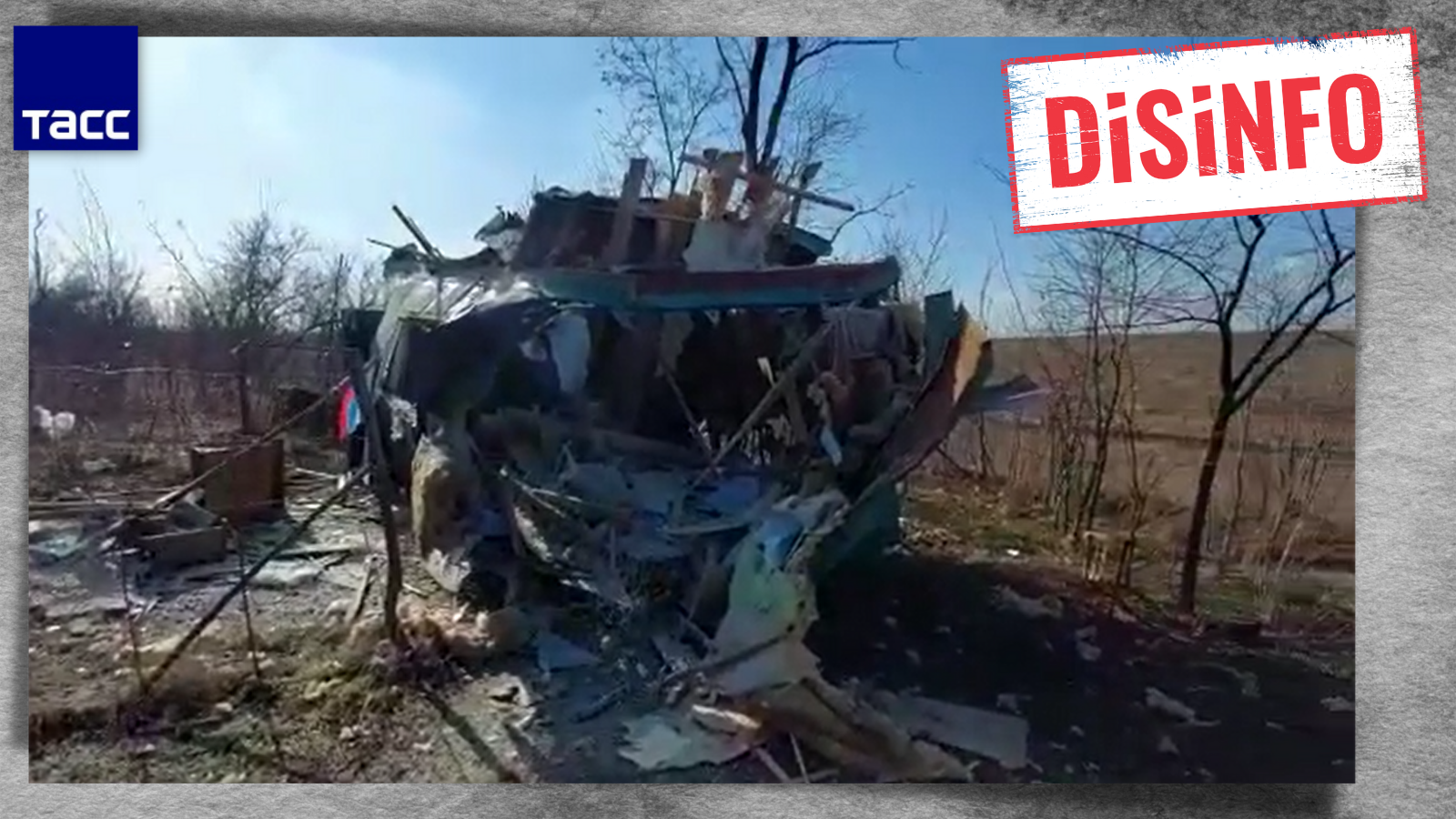 Portrayed as the Saviour

After having worked up the feeling of a coming war in Donbas, with a steep increase in both quantity and harshness of war-reporting in Russian state media, there is now busy promotion of the image of Russia as saviour. Celebrations inside Donbas towns with few participants are boosted up to look like massive celebrations on state media and pro-Kremlin outlets. 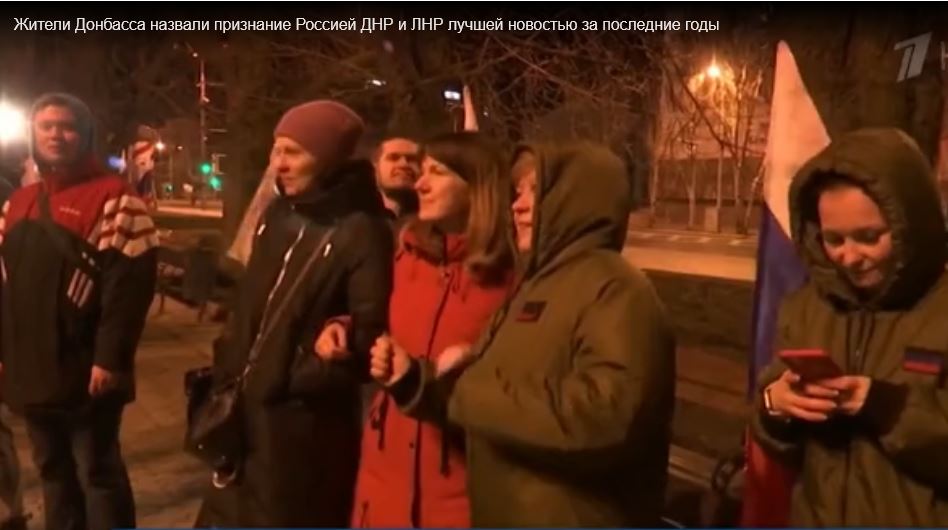 The false flag operations attributed to Ukraine, but executed by other actors, or being completely imaginary, get even more ridiculous – and dangerous.

On 21 February morning, the Russian state news agency TASS reported that the Russian Security Service FSB in Rostov region had informed of an attack coming from the Ukrainian side, which had hit a hut serving as the living quarters of the border guards in Rostov Oblast in Russia, neighbouring Ukraine. 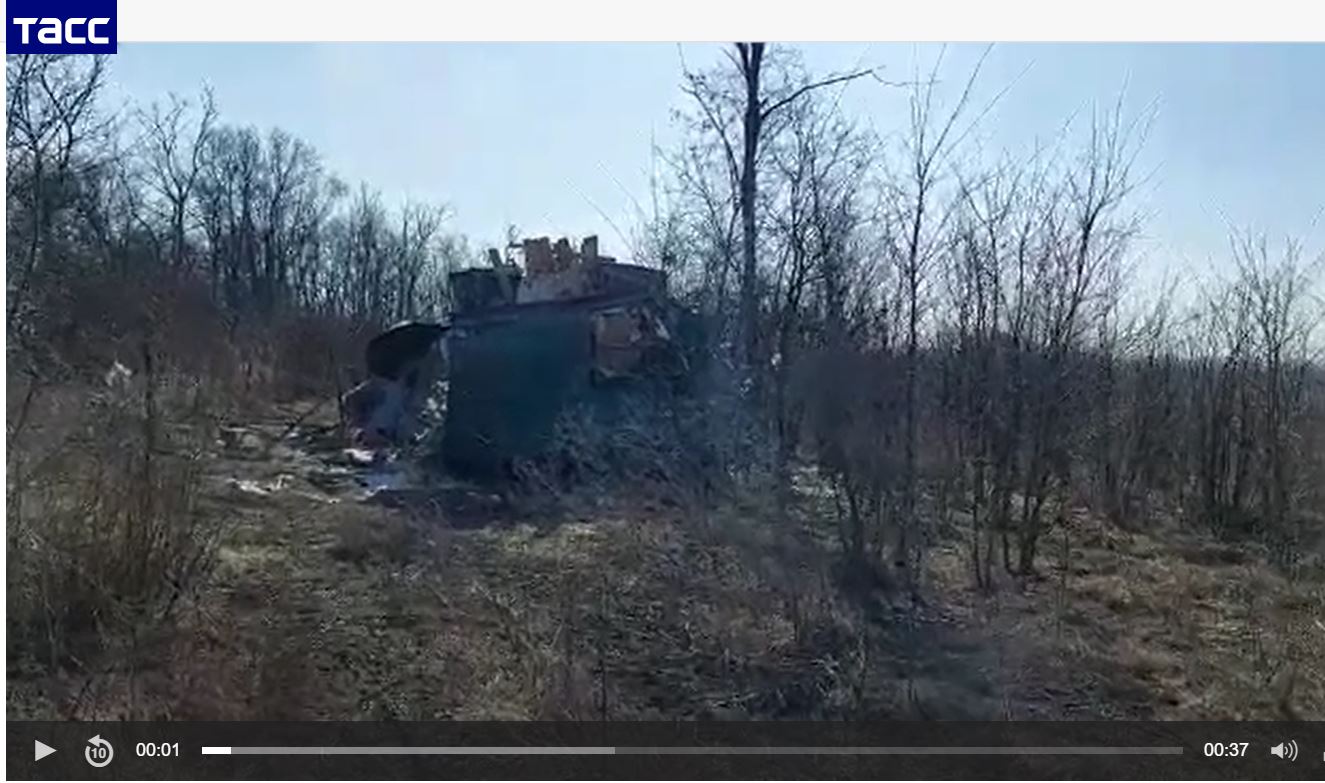 Why is this false with almost full certainty?

That the video is an actual illustration that shelling from the Ukrainian side has taken place is HIGHLY UNLIKELY.

This resembles the 18 February Russian state TV Channel 1 story about an old military jeep in a parking lot in Donetsk 18 February. Both the hut and the car seem of little value apart from when blow up for propaganda purposes.

We could go on with more strange reports about alleged heavy artillery: this about the school in the Donetsk area supposedly been hit. But we see only the edges of a large hole in the ground. We do not see the whole ground. Another thing is also strange: -the damages to the surrounding walls seem strange? The damages would have left clearer markings if a heavy explosion had occurred.

Update: As more “attacks” are shown on Russian state media and pro-Kremlin outlets, the more Bellingcat and others debunk them and show why they are in fact just false flags.

Why is it dangerous?

It is dangerous because the Kremlin’s actions last week and the Russian state media’s reporting illustrate an almost desperate search for a casus belli for a military move (see our articles here and here). Shelling of Russian proper territory carries heavy weight in formal affairs. The Kremlin always seeks to have formal ceremonies to cover up its playbook. Parliament proceedings with legal acts approved. Formal acts of friendship and cooperation between states. These bodies were activated in the processes around the military attacks on Georgia in 2008 and on Crimea in 2014.

Formal Russian recognition of the areas played an important role then. It was part of Putin’s decision during 21 February to recognise “DNR” and “LNR”.

The signing ceremonies of the official recognition looked similar. Here the Crimea in 2014. Here yesterdays show.

In Georgia in 2008, then president Medvedev (and Putin as Prime Minister) focussed great attention on the alleged Georgian shelling of Russian soldiers deployed as “peace keepers” to South Ossetia. In terms of formal settings, the parallels are numerous to today’s setting: Moscow-backed and armed militants claiming secession but yet without formal and overt presence of Russian troops. No matter the covert presence of troops, which is well documented – see here.

Bombing a hut in Rostov: If you wonder – But could it be true?

Before answering, please consider the next claim from the Russian Ministry of Defence: 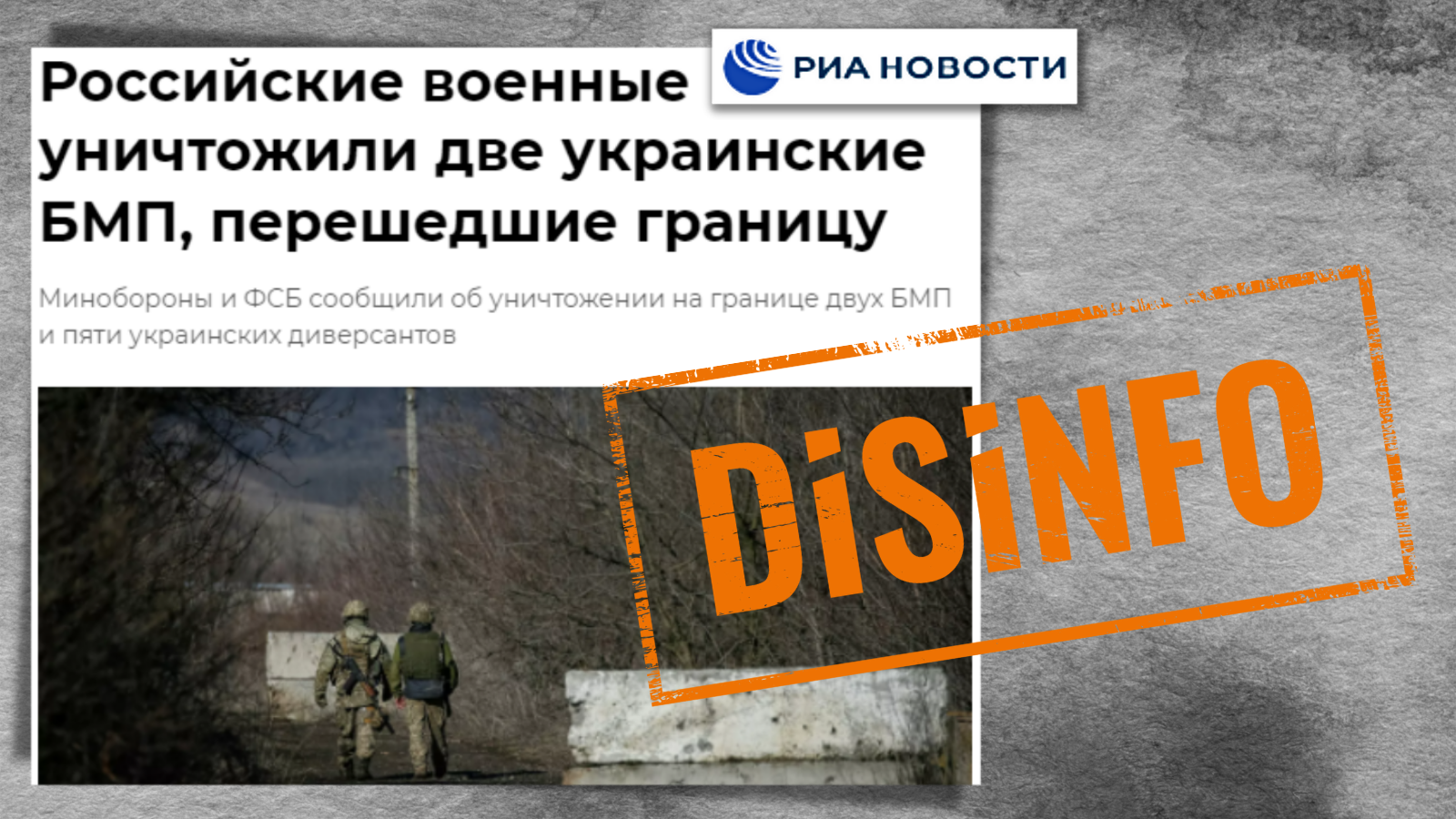 Then ask yourself: What is the likelihood that a small group of Ukrainian forces would rush their fighting vehicles through a line of contact and into Russia, in the area with a highest concentration of Russian forces? And this at time when the Ukrainian supreme commander has ruled out any offensive operations. It would not only be stupid, and most likely suicidal, but also acting against the orders for your superiors.