Throwing Darts to See What Sticks 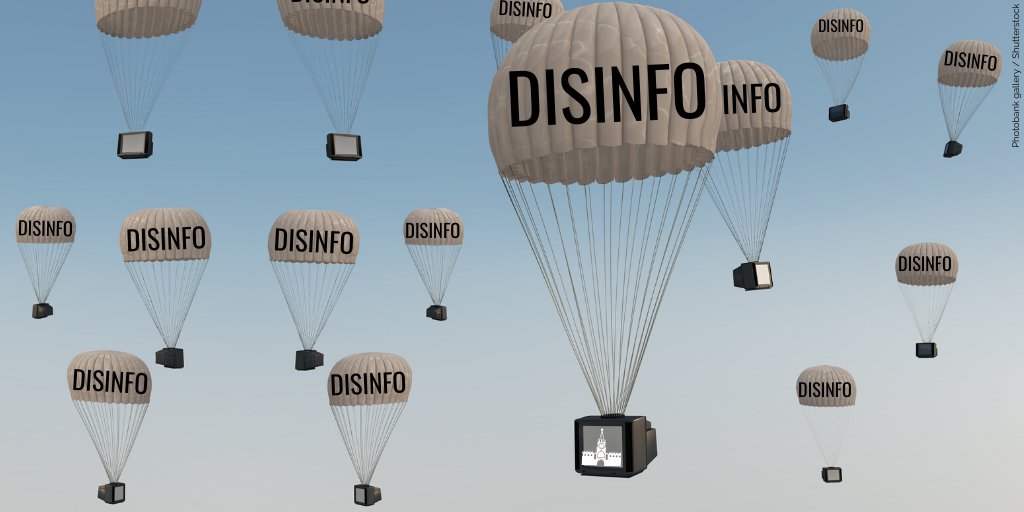 A consistent principle of the Kremlin’s disinformation campaign is to keep its audience’s heads in a permanent state of spin. Confusion, after all, is paralysing. When people cannot make sense of reality, they cannot act coherently in their own self-interest. The devilishly brilliant political parody account on Twitter @DarthPutinKGB said it best: “We don’t make up so many lies so you’ll believe one of them, we do it so you believe none of them. If you don’t believe anything, you’ll do nothing.”

This week’s cases take us on a frenzied ride through several topics that have been preoccupying the pro-Kremlin media over the last several weeks and months: coronavirus, protests, historical revisionism, MH17, Ukraine, NATO… disinformation in every possible flavour, to suit every possible palate.

While the pandemic is no longer the focal point it was in March and April, the pro-Kremlin media is still indulging in conspiracy theories and disinformation about COVID-19. Most egregiously, there are continued attempts to spread anti-vaccine messages and promote fake cures. Pro-Kremlin outlets also continue pushing disinformation about the coronavirus being manmade, and about nefarious US biolabs orchestrating the outbreak and planning to attack Russia. Efforts to stoke discord between European countries persist as well, for example with claims that Italy received no aid from the EU and that the coronavirus destroyed European unity.

One case especially gave us a good laugh: according to RT, the World Health Organisation apparently had “no right” to classify COVID-19 as a pandemic. 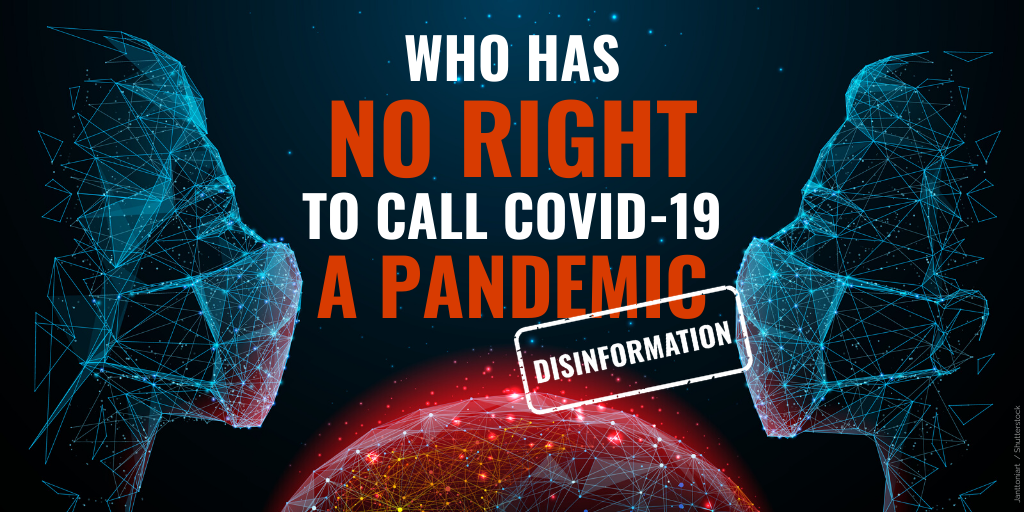 The US racial justice protests continue to be a prevalent theme, with George Soros, the “Deep State”, and the US Democratic Party repeatedly portrayed as the architects of a “colour revolution” aimed to thwart President Trump’s re-election. Besides Soros’ extensive sponsorship of Black Lives Matter, unspecified “transnational corporations” are apparently also funding the protests – which, we are ominously told, have morphed into pogroms and terrorist riots. A global Negro Caliphate is coming into play as well. The conclusion is that America is finally falling apart – and the pro-Kremlin media delights in scadenfreude, claiming that US revolutionary manuals used to overthrow governments around the world have finally been turned against America itself. 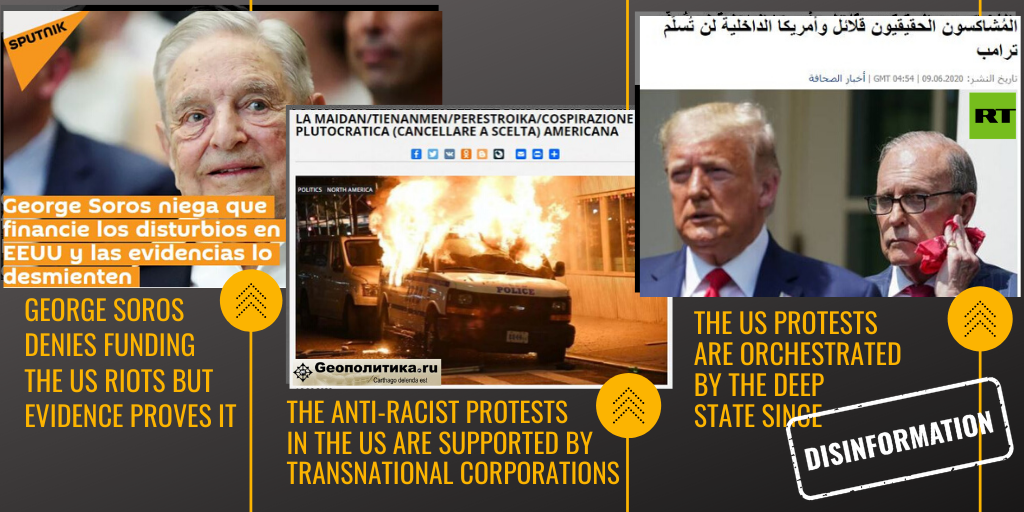 The Kremlin’s revisionist push regarding World War II is taking on new international dimensions with the publication of an essay in online foreign policy magazine The National Interest, titled “The Real Lessons of the 75th Anniversary of World War II” – authored by Vladimir Putin himself. The high-level attention afforded to this topic reveals its importance to the Kremlin, meaning that we are likely to see a sustained disinformation campaign on the topic in the months to come.

The EUvsDisinfo database currently has over 250 disinformation cases about World War II and the Soviet legacy. This week, we saw familiar messages attacking Poland for causing the outbreak of World War II, obfuscating the history of the Molotov-Ribbentrop Pact and its secret protocols, and accusing Western countries of trying to rewrite the history of the war. We are told that the USSR incorporated the Baltic States “legally” and that Western countries are the “thieves of history” for claiming that Winston Churchill saved Europe, without giving due credit to the Soviet Union. Edward Lucas is correct when he calls pro-Kremlin revisionism gaslighting of the countries that bore the brunt of Soviet imperialism: “making the victim of persecution doubt their sense of reality.” 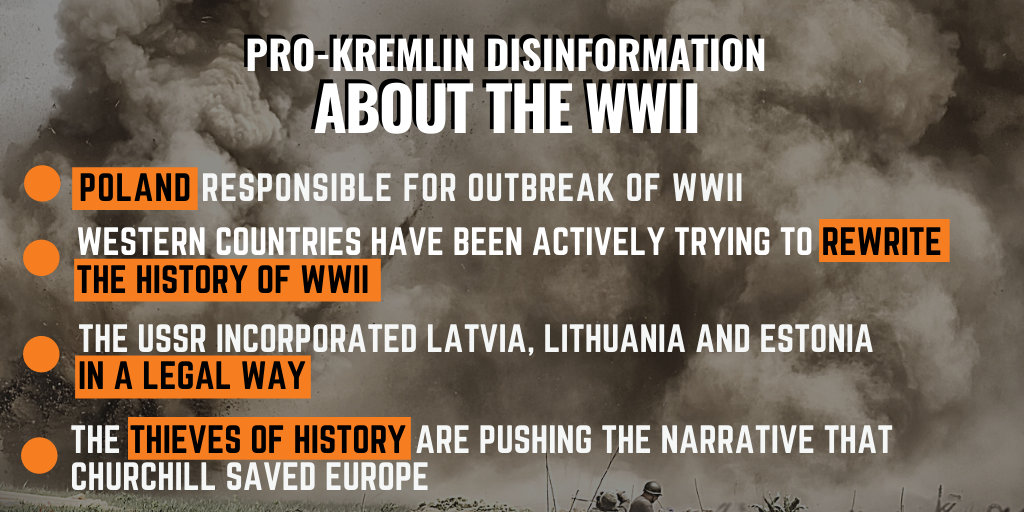 Other notable examples of disinformation this week: