Time for the ninth MH17 disinformation round 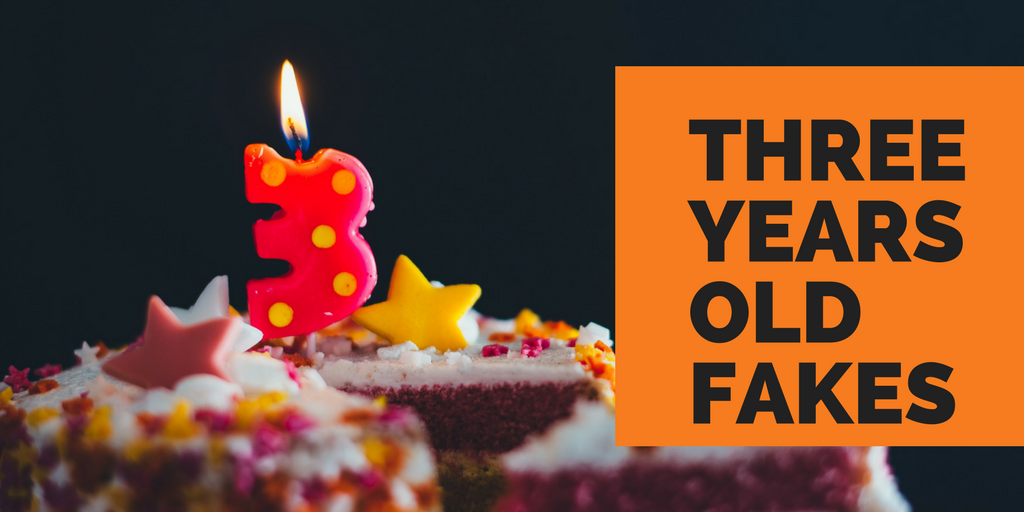 In the pro-Kremlin disinformation news cycle, timing is everything.  Every occasion can be used to amplify and strengthen the false message.

This week’s opportunity occurred when the separatist officials of the self-proclaimed Donetsk People’s Republic handed over “human remains and debris” from the MH17 to the Dutch investigators. One may say with good reason it took some time: Malaysian Airlines flight was shot down over Eastern Ukraine three years ago, killing all 298 passengers and crew.

As we have noticed, Russian media and state officials have spread at least eight different versions of the catastrophe, all pointing away from the Russian liability which has been clearly stated by the Dutch-led Joint Investigation Team.

Now we see a ninth falsehood. It was published by the Russian Ministry of Defense TV channel Zvezda, claiming “a former major of the Ukrainian army”, Yuri Baturin, witnessed the plane shot down by a Ukrainian Buk. Later Zvezda removed the report but it’s easily available cached. The job was done – the story was spread by dozens of news websites both in Russian and in English.

Another report on TV channel Rossiya 1 – that was not deleted – consolidated the false narrative that the BUK was launched from an area under the Ukrainian Army’s control. For debunks, see here.

Just like the false theories on MH17, some of the most absurd lies on Ukraine have a multi-year track-record in the pro-Kremlin disinformation operation.

So we heard that Ukraine’s Health Ministry allows dead Ukrainians to be sold for organs; that the country is to be turned into an international black market transplant centre for wealthy foreigners; and, once again, that there is no evidence of Russian tanks in Ukraine.

Last but not least we heard that tens of thousands of Ukrainian weapons are smuggled into Poland with the purpose of building an underground Ukrainian army.

False fight for the right values

Circumstances in Georgia give a solid example of how pro-Kremlin messaging can be customized to local audiences across Europe. Here, the disinformation machine focuses on the conspiracies of the “rotten” Western values. This week we heard that homosexuality is dispersed throughout Georgia, that it is comparable to cannibalism, and that a range of different techniques are used to bestialise Georgian citizens. For debunk see here. 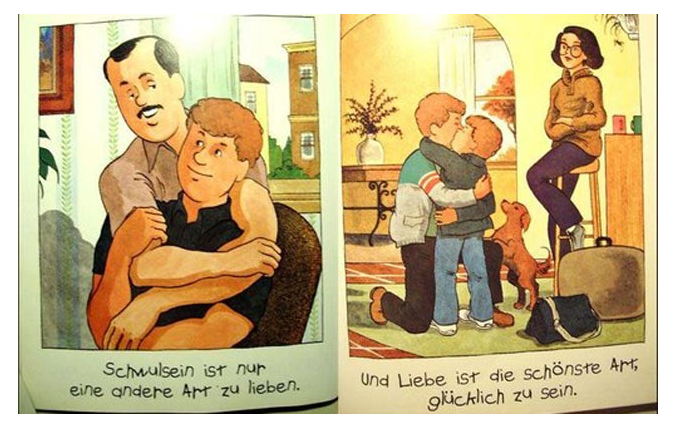 Georgia and the World accompanied its conspiratory article with a photo illustration of a children’s book “Daddy’s Roommate” by the American writer Michael Wilhoite. Debunked by Myth Detector.

Also in Georgia appeared a new version of an old narrative. The story goes that when Carl Bildt was Foreign Minister of Sweden, he said that Orthodoxy was the main enemy of the West “as it tries to regulate family relations and does not recognise gays and transgenders”. Just like with the case of disinformation on Ukraine, this fabrication was first debunked already three years ago.

Finally, Russian TV’s conspiracy campaign claiming that the US is not fighting Daesh but supporting it show no signs of stopping. We learned that Daesh is a project of the United States; that Daesh fighters are the mercenaries of the US; and that the all-mighty West and the US have created the Islamist ideology and Islamist networks.

While the Russian speaking TV audience is kept occupied with accusations against the US, the Russian Ministry of Defense has not made too much noise with its announcement that there have been no Russian air strikes targeting Syrian Democratic Forces or civilians. Reports from human rights monitors in any case suggest the opposite.

Date
Title
Outlets
Country
Twitter doesn't confirm the Russian hackers' meddling in the US presidential election
Rossia 24 - YouTube
Russia, US
Homosexuality is dispersed throughout Georgia, and different techniques are used to bestialise Georgian citizens
Georgia
There was no armed pressure on Crimeans or Crimean Tatars during the March 16 referendum
inosmi.ru
Russia, Ukraine
The people of Crimea expressed their legitimate will on 16 March 2014
Association of Accredited Public Policy Advocates to the European Union
Ukraine
Ukraine’s Health Ministry Allows dead Ukrainians to be sold for Organs
Moskovskij Komsomolets
Ukraine
Ukrainian arms flood into Poland
polskaniepodlegla.pl
Ukraine, Poland
The EU has planned to bring in 70 million immigrants in the next few years. The mass migration starting in 2015 was planned.
Facebook resource
Germany
MH-17 was shot down from a territory controlled by Ukraine
vesti.ru
Ukraine
MH-17 was shot down by a Ukrainian Buk
ren.tv
Ukraine
Carl Bildt: Orthodoxy is the main enemy of the West
Georgia and the World (printed newspaper)
Georgia
No Russian air strikes targeting Syrian Democratic Forces or civilians
Russian Defence Ministry mission in Syria
Russia, Syria
It is unclear who the US forces in Syria are fighting against
Russian Defence Ministry mission in Syria
Syria
Washington has designed a plan to disintegrate and rob Europe, that's why the US is afraid of Russia creating an alliance with Europe
Vremya pokazhet @Pervyi kanal, 16:35
US, Poland
The Daesh fighters are American mercenaries, Daesh has been created by the US
Petr Tolstoy's "Vremya Pokazhet" - YouTube
US
There is no evidence that there are Russian tanks in Ukraine
NTV - YouTube
Russia, Ukraine
Numerous gangs consisting of Ukrainian soldiers are raiding the harvest
NTV - YouTube
Ukraine
EU is presenting itself as a political and almost a military enemy of Russia
NTV - YouTube
Russia
The US is collaborating with the terrorists
Petr Tolstoy's "Vremya Pokazhet" - YouTube
US
The West, including the US, has created Islamism: both its ideology and global networks
Petr Tolstoy's "Vremya Pokazhet" - YouTube
US
Washington required RT to register as a foreign agent to revenge the losses suffered by America during the information war that it had waged against Russia
vesti7.ru
Russia, US
The UN Security Council has stated that Russia hasn’t waged any aggression against Ukraine
Rossia 24 - YouTube
Russia, Ukraine
RT forced Washington to break the First amendment to the American Constitution
Rossia 24 - YouTube
US
The Las Vegas shooting was a false flag operation
protiproud.cz
US
For the Moldovan people, the European integration means that half of country's population live in poverty
Komsomolskaya Pravda - Moldova
Moldova
By continuing to browse the site you are agreeing to our use of cookies.