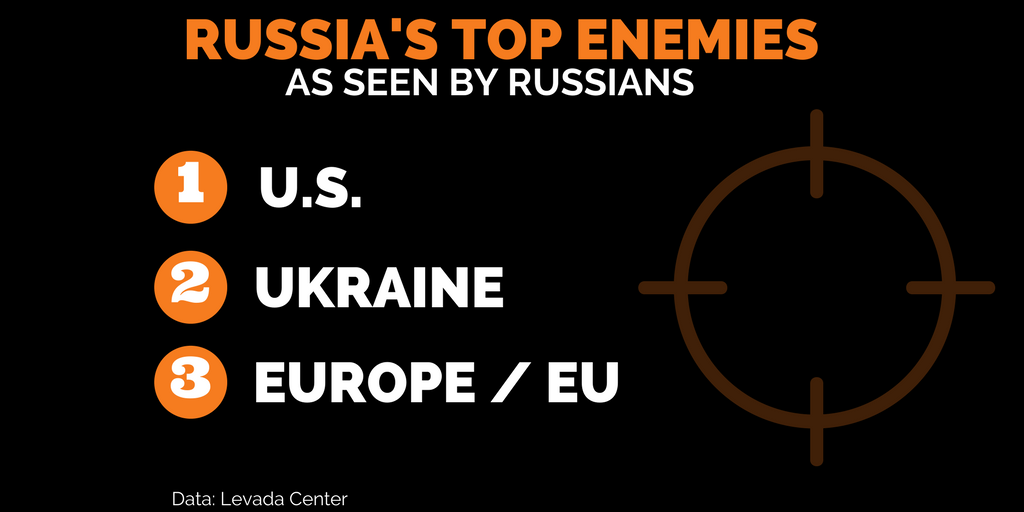 If you were a pro-Kremlin disinformer with writer’s block, where might you turn for inspiration?

Think about Denmark. Its animal world will never let you down.

It may seem surprising at the first sight, but disinformation is frequently seeking inspiration from the zoology of Denmark. This week Sputnik in English claimed that Denmark collects people’s unwanted house pets as feed for carnivores. It describes lively how “for those willing to do away with their pet, hungry predators at the Copenhagen Zoo and Givskud Zoo are more than ready to take over”.

In fact, you can’t just drop off animals, and the practise is not a way for people to get rid of unwanted pets.  It is not unusual to feed predators with euthanized animals, and correct feeding is one of the prerequisites for animals thriving.

So, far from being a surprise, this example of fabrication shows the pattern of disinformation at work. Using the already existing prejudices of the audience, the article magnifies the distorted picture of Denmark as an exceptionally cruel place for animals. And this is not the first time. 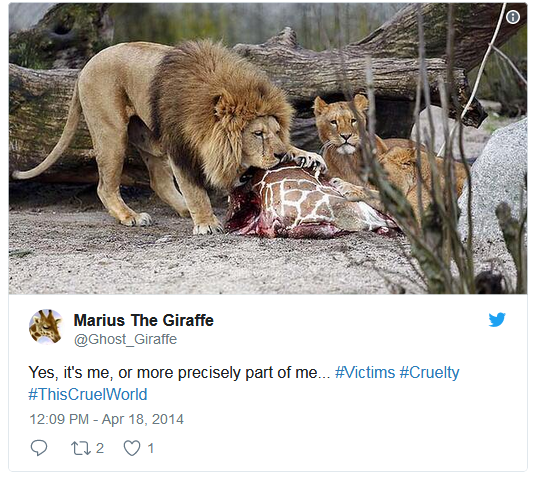 Sputnik illustrated its disinformation article with a Tweet from 2014, when Russian media covered extensively a story of a giraffe in a Danish zoo being euthanised and dissected.

Take the Øresund Bridge from Denmark to Sweden, and a whole different collection of preconceptions are at the disposal of the pro-Kremlin disinformation campaign.

A Georgian disinformation outlet distorted a BBC interview with the head of Sweden’s security service, Anders Thornberg, and cut out the parts where he warned about foreign political interference ahead of the election there: “It’s very important for us to follow this and we are not shy in Sweden – we say that the biggest threat to our security in that perspective is Russia,” Mr Thornberg sayed. But in Georgian disinformation, the only threat Thornberg was referring to was the increased threat of extremism – supporting the idea of Sweden as a country on the verge of war because of migration.

In Russian, the same expectations of the audience were nourished with a different story: that Sweden introduces a new law that will require persons involved in sexual relations to record or write a statement that both are agreeing to sex – all this due to the many rapes committed by migrants in Sweden. Ria Novosti frames the article by revising a Russian proverb: “What is easier? To change the migration policy or frighten your own people so that others would be afraid?” The article misinterprets how democratic decision-making works and misleads the reader into thinking that what Sweden would really want to do is punish migrants, but what it is instead doing is imposing restrictions on the sex-lives of all Swedish citizens.

Ukraine and the US as targets

This week, the disinformation campaign was active also in exaggerating Ukraine’s troubles. We heard that citizens of Ukraine are deported from the EU in masses. The only problem is that the figures presented in the disinformation article do not support this conclusion.  Similarly unsubstantiated was the claim that the European Commission is accusing Ukraine of flooding the EU with heroin.

The US, as another traditional target of the disinformation campaign, was again accused without evidence of training and arming Isis and blocking humanitarian aid in Syria.

In the end, what is the impact of this disinformation campaign? Levada, an independent Russian pollster, published one answer on the impact for the Russian audience on Wednesday. According to the poll, 66% of the Russian respondents believe that Russia has enemies. And the top 3 coincide exactly with the most frequent targets of disinformation: 1. USA (68%), 2. Ukraine (29%), 3. Europe / European Union (14%).

Date
Title
Outlets
Country
No evidence whatsoever that Russia interfered the US elections in 2016
US, Russia
European Union does not attract its Eastern neighbours any more, Moldova dreams of returning to the Russian market
Moldova, Russia
The only threat to Sweden is an increased threat of extremism
Sweden, Georgia, Russia
Czech safety is out of the governmental control due to the EU's multicultural policy
Czech Republic
Russia does not interfere in the domestic affairs of sovereign states.
Georgia, Ukraine, Russia
New proof that MH17 was shot down from a territory controlled by Ukraine
Ukraine
Arab refugees tried to kill two Czech boys
Czech Republic
The US threatened Georgia with sanctions due to UN vote
Israel, Georgia, US
The US trained and armed Daesh/IS
US
America supported the Islamic State
US, Russia
The American coalition against ISIS has only recently started to openly report on their activities
Syria, US, Russia
The US are blocking humanitarian aid in Syria
Syria, US, Russia
Due to migration, Sweden introduces new law on sexual consent
Sweden
Estonia and Lithuania seek to improve relations with Russia without preconditions
Lithuania, Estonia, Russia
Citizens of Ukraine are deported from the EU in masses
Ukraine
Danish zoo collecting people's unwanted house pets as feed for carnivores
Denmark
The European Commission accuses Ukraine of flooding the EU with heroin
Ukraine
UN are fabricating human rights violations in Crimea
Ukraine
France is banning Christmas symbols
France
US Ambassador urged Moldovan Parliament to pass the law against "Russian propaganda"
Moldova, US, Russia
Finnish blogger shocked Facebook: "This is why half of the world owes its life to Russia"
China, India, Poland, Finland, Lithuania, Estonia, Latvia
Almost half of the Russian youth thinks Putin's press conference was interesting
Russia
Russophobia is a very dangerous tool used to achieve the military encirclement of Russia
Czech Republic, Russia
In the West the Christian confessions face an anti-Christian culture
UK