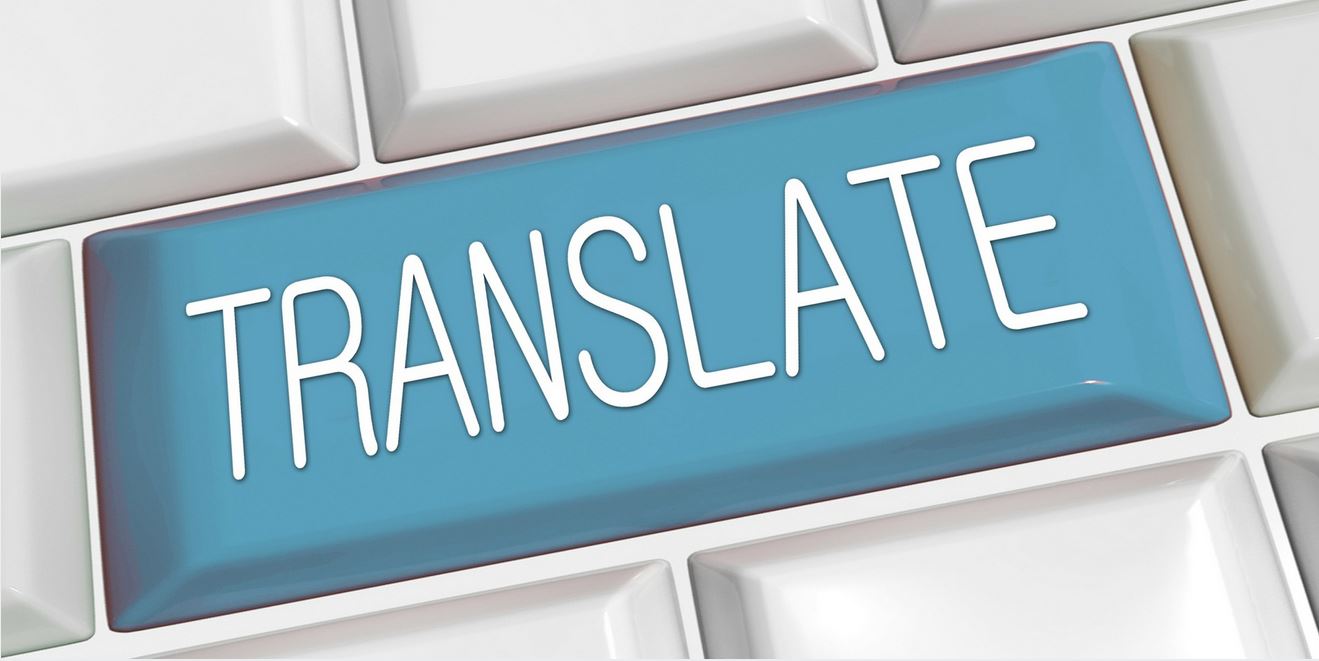 It comes as no surprise that translations can be subject to political agendas and can be used to influence public opinion. Two scholars from Ghent University recently looked into this question in an article entitled “Translating news discourse on the Crimean crisis: patterns of reframing on the Russian website InoSMI”.

Unbalanced coverage
InoSMI.ru is a popular portal for Russian translations of international newspaper articles (219k daily visitors) and part of the government-owned holding Rossiya Segodnya, which also houses Sputnik and RIA Novosti. It states that it makes ”the most representative publications” in foreign media available to the Russian public. With that ambition in mind, some of the scholars’ findings give grounds for raised eyebrows.

Focusing on material covering Russia’s illegal annexation of Crimea, the researchers sought to quantify the representation of articles with positive and negative attitudes to Russia and “the West”, respectively, in European and American media in general, compared to the articles InoSMI has chosen to translate.

Describing the history of the Crimean Tatar community and its deportation during World War 2, an article in Le Figaro mentions that “a minority of the community had collaborated” with the German occupying forces. In InoSMI’s translation the “miniority” disappears; instead, it becomes “the community” that had been collaborators.

Similarly, the assessments of Russia’s leadership in foreign media are often twisted in InoSMI’s translations; for instance a description of President Putin being “engaged in an operation of ‘calculated posturing’” becomes “a well-calculated move”, stripped of the ironic quotation marks. Russia’s “military movements regarding all of eastern Ukraine” turns into “concentrating troops along [Ukraine’s] border” denying Russia’s military presence in its neighbour sate. Russia’s “blitzkrieg” turns into “a rather short war”, although the German word is often used in Russian.

In addition to many similar examples, the authors looked at changes in headlines, images and other forms of framing.

While “InoSMI can hardly be labelled a purely propagandistic news outlet”, the authors conclude that “the original Western coverage on Crimea is being reframed through selective appropriation, shifts and omissions in translations”.