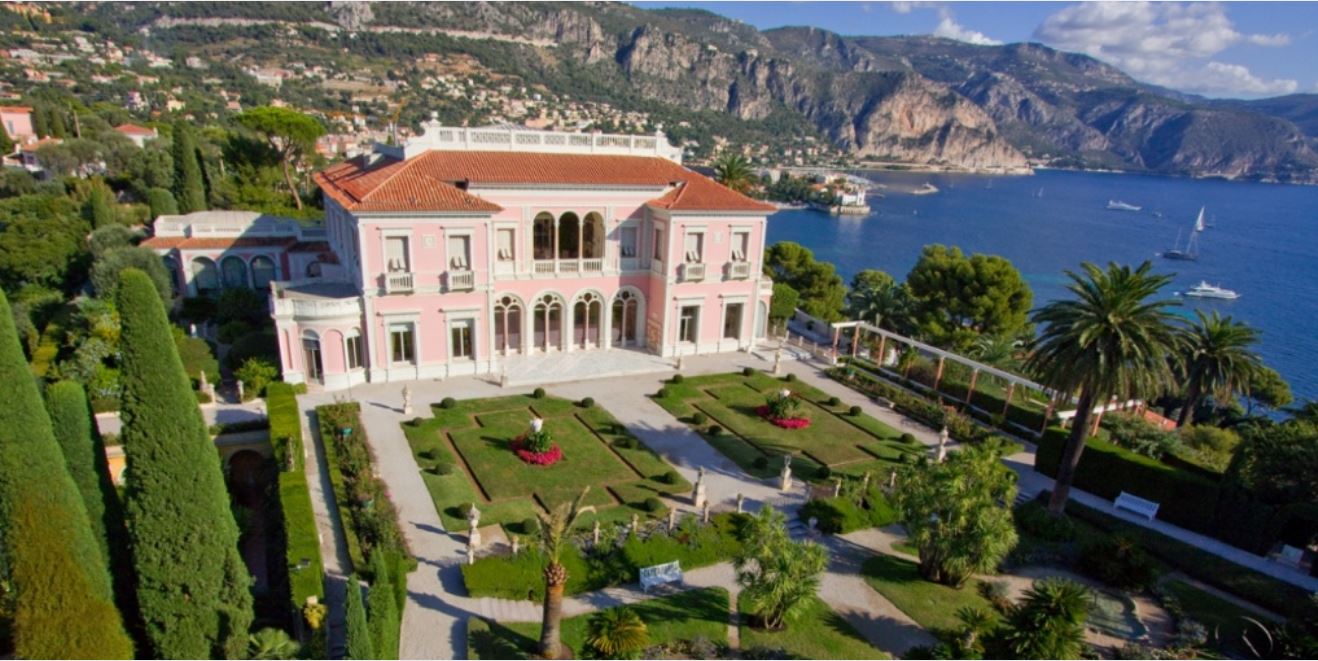 Disinformation is not only used by pro-Kremlin media to discredit foreign countries and create smoke screens in attempts to cover up the truth about Russian military aggression. Another frequent victim of disinformation is civil society inside Russia – people who raise their voice in favour of change and against abuse of power.

Navalny portrayed as owner of hidden mansion
This week’s most prominent Russian victim of disinformation was opposition leader and corruption hunter Alexey Navalny who found himself portrayed as the owner of a hidden 3 million euro villa in France.

The publication was clearly an attempt to let Mr. Navalny taste his own medicine and make him look like a hypocrite, as he has become famous for finding and exposing real estate owned by Russian government officials whose publicly declared incomes do not match the houses and apartments they turn out to own.

Commenting on the allegations on Facebook, Alexey Navalny pointed towards a couple of irregularities in what the authors of the attack claimed was evidence: The villa shown as proof is in fact the Rothschild family’s villa at Saint-Jean-Cap-Ferrat on the French Riviera. In addition, in the alleged documentation, Navalny’s year of birth was mistakenly indicated as 2016.

In a news item broadcast on Kremlin-loyal nationwide NTV, activists from the “Defenders of the Torfyanka Forest” movement were portrayed as worshippers of a pagan cult, and it was explained to viewers that this was the reason why the NGO had been advocating against construction work undertaken by the Russian Orthodox Church in a protected forest area outside Moscow.

Footage showed the arrest of the activists, who were accused of having torn down a cross on the construction site, thereby making themselves guilty of blasphemy – a criminal charge that was introduced in Russia on the back of the famous case against Pussy Riot. 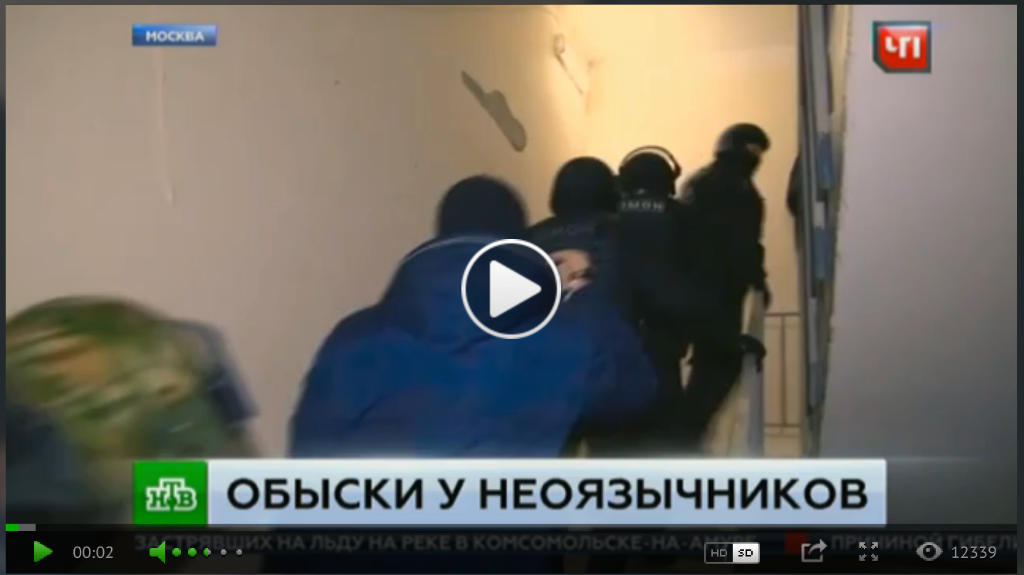