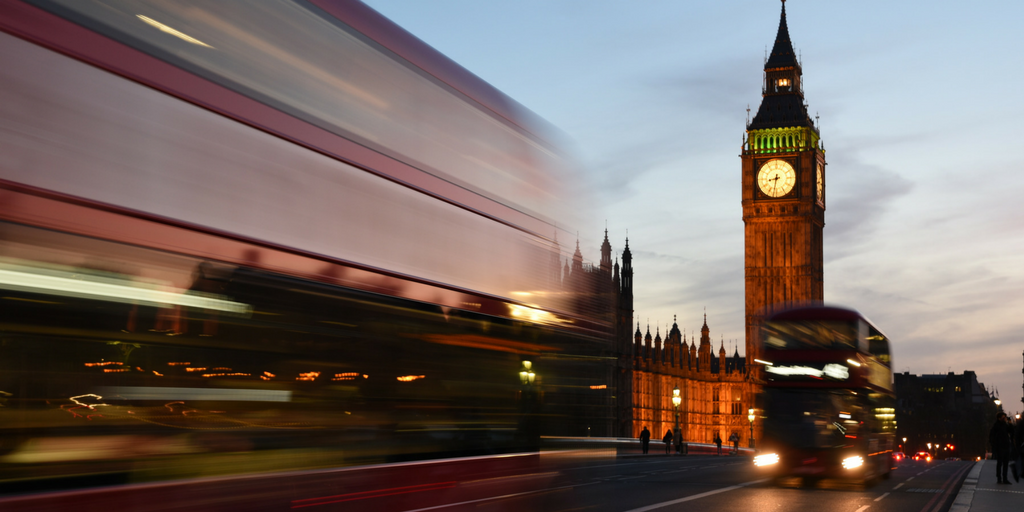 After the United States, France, Germany, the Netherlands and Spain, it’s the turn of the United Kingdom to sound the alarm about Russian meddling.

On November 13, British Prime Minister Theresa May accused Russia of “seeking to weaponise information” and using its state-run media outlets to “plant fake stories and Photoshopped images in an attempt to sow discord in the West.”

Russia’s actions, she charged, are “threatening the international order on which we all depend.”

On November 15, the Times newspaper cited the findings of a new study showing that over 156,000 Russian-based Twitter accounts had massively tweeted about Brexit in the days leading up the June 2016 referendum.

According to the study by data scientists at Swansea University and the University of California, Berkeley, the accounts posted more than 45,000 tweets about Brexit in the 48 hours before the vote. The majority of the posts encouraged Britons to vote for Brexit. The authors believe the posts were seen hundreds of millions of times.

Just hours after the publication, British cyber-defence chief Ciaran Martin publicly confirmed that Russia had attacked the country’s media, telecommunications, and energy sectors over the past year.

Also this week, British media reported on another study from the University of Edinburgh that identified 419 fake Twitter accounts operated by an infamous troll factory based in St. Petersburg, the Kremlin-linked Russian Internet Research Agency. The accounts impersonated various Western characters such a US Navy veteran, a Tennessee Republican, and a Texan patriot.

All the accounts tweeted about Brexit a total of 3,468 times. Many of them also posted tweets aimed at fuelling anti-Muslim sentiment in the United Kingdom.

One of them posted the picture of a young woman with a headscarf passing the scene of the March 2017 terror attack on London’s Westminster Bridge along with the caption “Muslim woman pays no mind to the terror attack, casually walks by a dying man while checking phone #PrayForLondon #Westminster #BanIslam.”

The tweet was republished e.g. in the Mail Online.

The woman has since reacted, saying she was devastated by the terror attack and dealing with “the shock of finding my picture plastered all over social media by those who could not look beyond my attire, who draw conclusions based on hate and xenophobia.”