Skip to main content
Read this article in Русский
News and analysis
January 29, 2020

US Blamed for Warm Winter in Russia 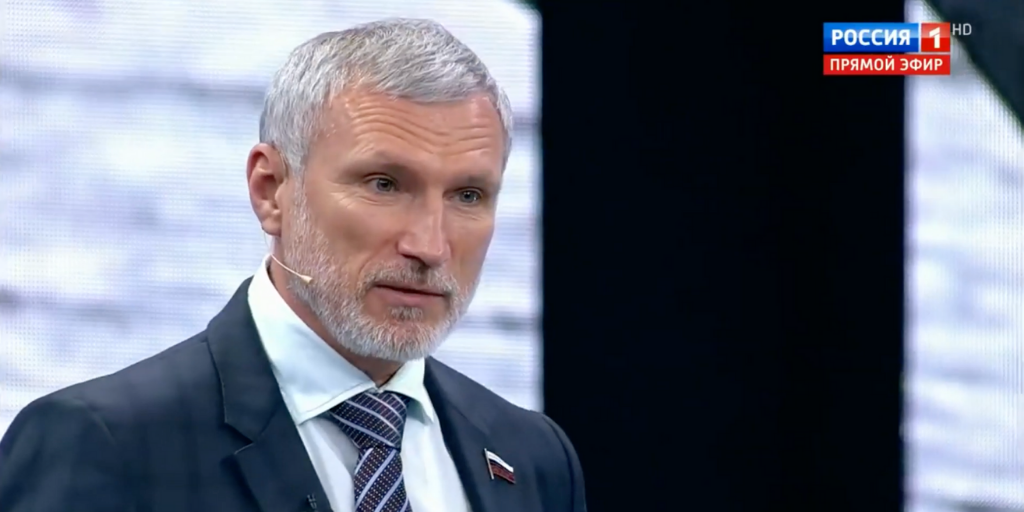 Unusually warm temperatures in Russia could be the result of an American “climate weapon,” which “should not be used against Russia,” a Russian MP warned earlier this month in an interview with Radio Govorit Moskva.

“We know that [the US] tested climate weapons in Vietnam. So of course, these developments are underway,” the State Duma deputy also said.

The MP’s statements were relayed by a number of Russian outlets, among them RIA Novosti and Vesti.ru. Both these state-controlled media failed to include facts or opinions that would have challenged the MP’s claims.

Climate in the pro-Kremlin media

Climate change has been presented as an evil scheme by “the British Empire” to reduce the population of the planet.

The West has been accused of inventing the “climate hoax” to stop Russia’s economic development.

The Swedish climate activist Greta Thunberg has been bashed as “an illiterate, fanatic Messiah” and “an ill-informed girl”.

A recent survey by the independent pollster Levada shows that a majority of Russians believe that the climate change is man-made.

Unlike Putin, most Russians believe climate change is caused by human activity, according to a fresh @levada_ru poll. pic.twitter.com/ACwoXdwRe0

Levada’s findings would indicate that large parts of Russia’s population are resilient towards conspiracy theories as the one brought forward by the MP. This degree of healthy scepticism would be in line with the fact that trust in the state-controlled media is on decline in Russia.

At the same time, one can only hope that none of Levada’s respondents have in mind a US climate weapon when they say that climate change is man-made.