"We will return Alaska" 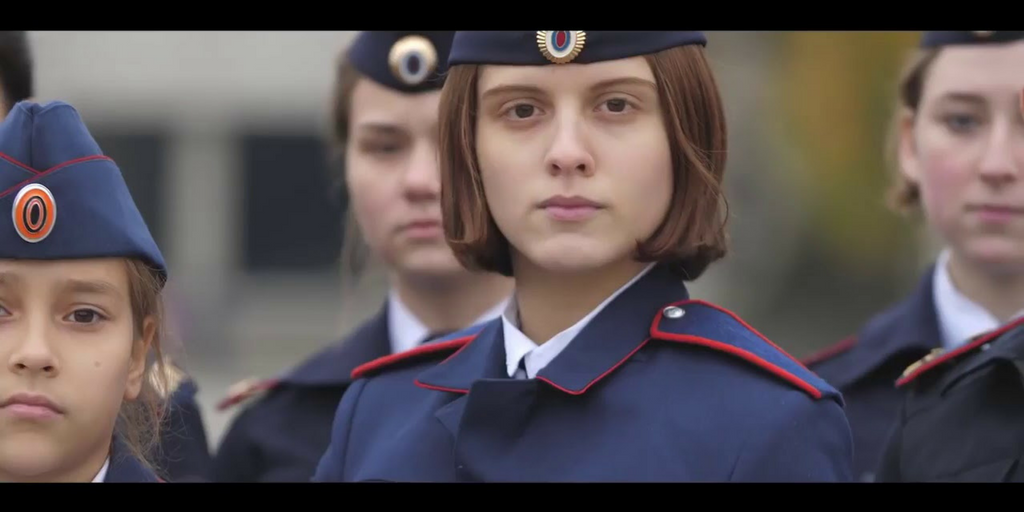 A video showing Russian children performing a song together with a member of Russia’s parliament, the State Duma, gained massive attention in social media last week. The main reason for the attention was not just the fact that the children appear in police uniforms during the performance; they are cadets at a school run by Russia’s police force. The primary topic of the discussions was the strong political message in the song, which made references to pro-Kremlin disinformation narratives, especially with regards to foreign policy.

The story about the video was covered in numerous Russian and international media, including Daily Mirror and Bild. We decided to offer a translation of the song in its entirety. Click on the video; enjoy the music – and the lyrics, which ought to give readers of the Disinformation Review flashbacks to our weekly coverage of the disinformation campaign as it finds itself expressed in Russian media messaging. The name “Vova” in the song’s title is short for Vladimir.

Uncle Vova, we’re with you

The twenty-first century has come; the earth is tired from wars,
The people of the earth are tired of hegemony,
The European Union has no opinion of its own, the Middle East groans from troubles,
And across the ocean, the president is deprived of power.

And to us from the seas in the north, and far away to the southern borders
From the Kuril Islands, to the Baltic coasts,
If only there would be peace. But if the commander-in chief
Calls on us for the final battle, Uncle Vova, we are with you.

And what will my generation get?
If we show weakness, we will lose the whole country,
And our loyal friends are our Navy and our Army,
A memory of our grandfather’s friendship is the red star.

We won’t let the samurai take even the smallest piece of our land,
We will stand up and protect the capital of amber*,
We will save our Sevastopol and Crimea, for the sake of our descendants.
And we will return Alaska to the haven of the motherland.