What Can You Do? - Watch Out for These Warning Signs 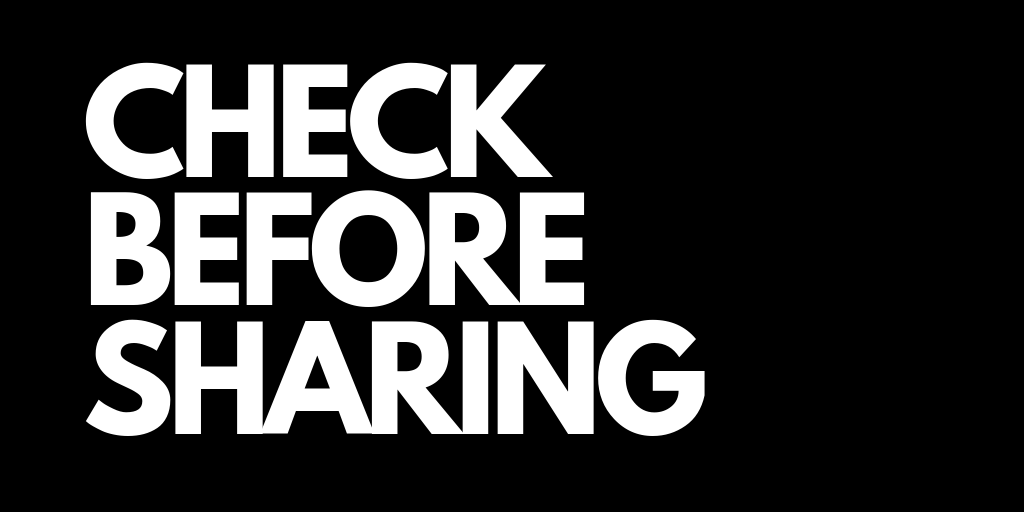 Disinformation is a complex phenomenon with many tricks up its sleeve. Nobody is immune to it – but even though there are no vaccines, there are ways to become more aware and resilient. Here they are:

“Trust me, I’m smart!”: Facts are not dependent on a narrator’s intelligence. Unfounded claims are still unfounded, no matter how clever their claimant appears to be. If someone tells you to trust them (just) because they’re smart, that’s probably a very good reason not to trust them.

Whataboutism: An attempt to change the subject by redirecting attention. “Sure, Russia’s presence in Ukraine may be problematic, but it’s no worse than what the US has done in Iraq, Libya and Syria!”

The truth is somewhere in the middleand cannot be known for certain: While it may be true in some cases, it is often misused to obscure obvious truths. Remember: sometimes, the truth is black and white, and blame falls squarely on one side. Are Russian soldiers fighting in eastern Ukraine? Did Russian Buk missile shoot down Flight MH17? The answer to both is yes, not “maybe, but…”

Kremlin whitewashers: Someone who is sympathetic to the Kremlin and seeks to justify or excuse its bad behaviour at all costs, typically by blaming the West for alienating Russia and destroying the relationship. “Russia’s ‘aggression’ is simply a response to Western neoimperialism and the expansion of NATO!”

The Conspiracy: You’ve heard it before: “Don’t be naïve; the Deep State/the Establishment/the Corporations/the Jews/the Gay Lobby rules the world!” Conspiracy theories are by definition unfalsifiable, because they incorporate evidence that speaks against them, and thus become a matter of faith rather than fact. You don’t want to go down that rabbit hole!

Fascism: Russia’s frequent invocations of fascism are the consequence of the national mythologisation of the unique role of the Soviet army in the victory over Nazi Germany in World War 2. Russia is still fighting that war to keep its own glory alive, and sees mythical fascists at every turn. Yes, everywhere. “In reality, Ukraine/the Baltics/the White House/the US is run by fascists. If you want to know more, take a look at typical pro-Kremlin narratives. 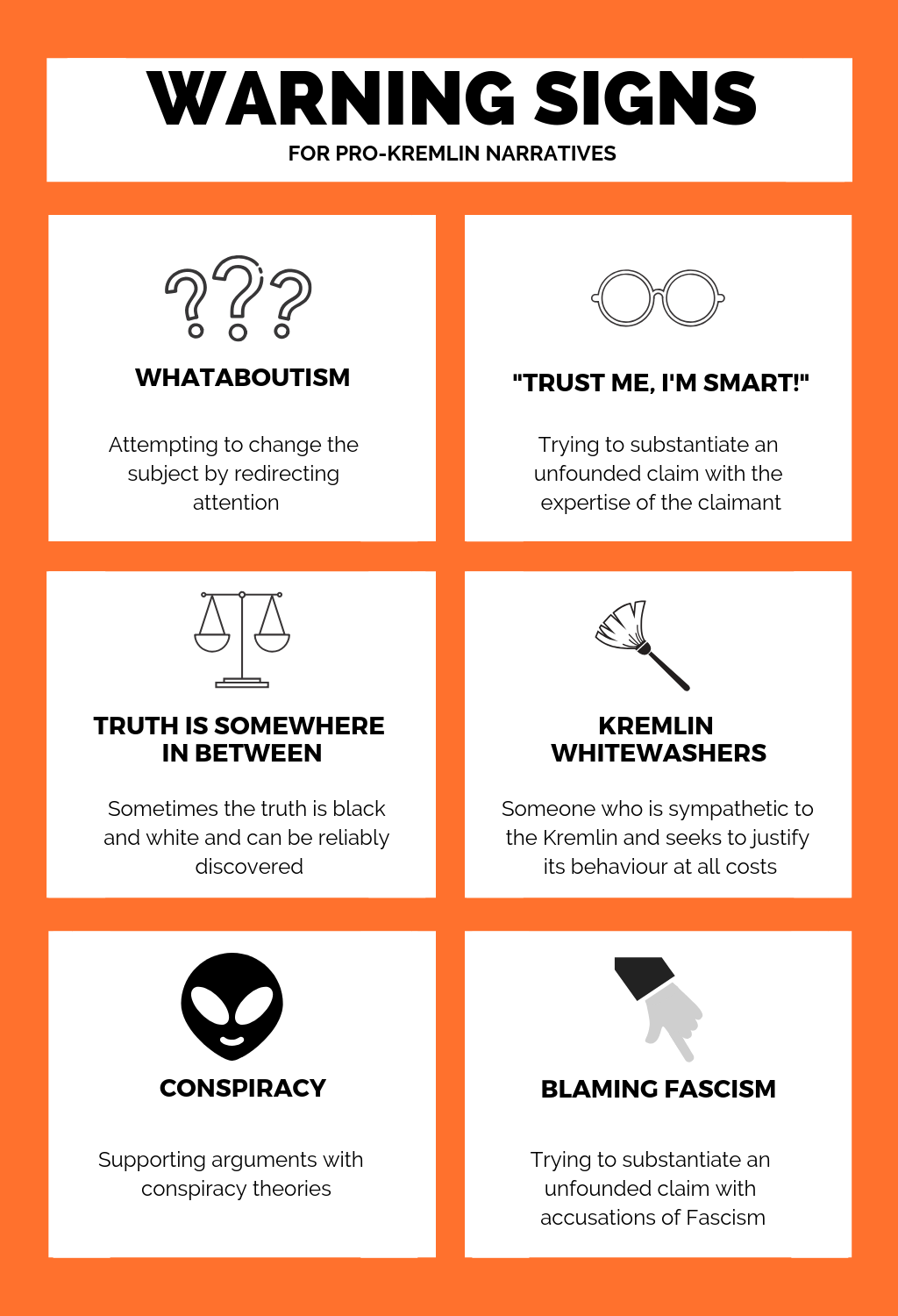 If you need more information, check our reading list.

And if you feel like you know everything we wrote here and more, share your knowledge with the others!