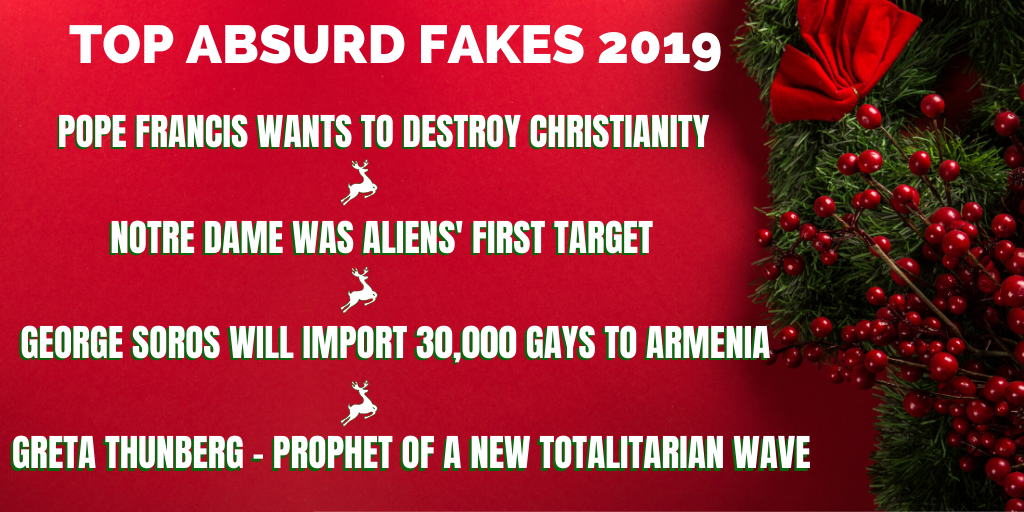 The last year of the 21st century’s teenage decade will go down in history as the time when we first took photos of a black hole, found lost continents, filmed giant squids and after a few years of trying, built the world’s largest sand castle.

But 2019 has also been full of literally unbelievable events and impossible predictions that did not materialise, no matter how hard the pro-Kremlin media tried to convince us otherwise.

The busiest man on the planet

Based on the “reporting” of the pro-Kremlin media, financier George Soros must have been the busiest man on the planet this year. He supposedly had to juggle destroying Georgian culture and values, pulling the strings of Moldovan and Ukrainian leaders, fuelling the protests in Romania,  Russia, and Catalonia, sponsoring the Green Party in Germany to stop the Nord Stream 2 pipeline, and dismissing the Austrian chancellor at the same time! Of course, he did none of these things. Neither did he manage to squeeze in planning a colour revolution in the US, nor did he sponsor “Joker” the movie as the tutorial for one.

With such an overbooked schedule in Europe and Hollywood, it is not surprising that George Soros also did not destabilise Eritrea to provoke massive migration flows to Europe, did not spread propaganda in Venezuela, and most certainly did not vandalise university walls in Mexico city.

All well above Hell

When a man like Soros has such an impressive not-to-do list, it’s no wonder that the pro-Kremlin media endow him with almost supernatural qualities – those of the Anti-Christ, complete with tentacles and the Pope as his servant! Talk about a penchant for the dramatic! Luckily there is cause for some relief – at least Pope Francis did not destroy Christianity this year.

But since we are on the subject of heaven and hell: the Satanic New World Order did not burn down the Notre Dame cathedral. Nor, as a matter, did the aliens from planet Nibiru. (But fair enough, since scientists actually discovered water-vapour on a distant planet this year, there’s always the possibility for it in the distant future).

Satanists also did not impose their rules and values on Armenia, under the guise of the Istanbul convention – the document, which did not destroy the Armenian army, or the traditional family.

By the way, this year Armenia also had to do without the import of 30 thousand “LGBT people” from abroad: perhaps because individuals identifying as gay had better things to do (for example, NOT interfere in the Polish election), or because the man, who according to the pro-Kremlin media was supposed to organize the import of the “LGBT people” to Armenia  – George Soros of course! – was simply too busy (see above). 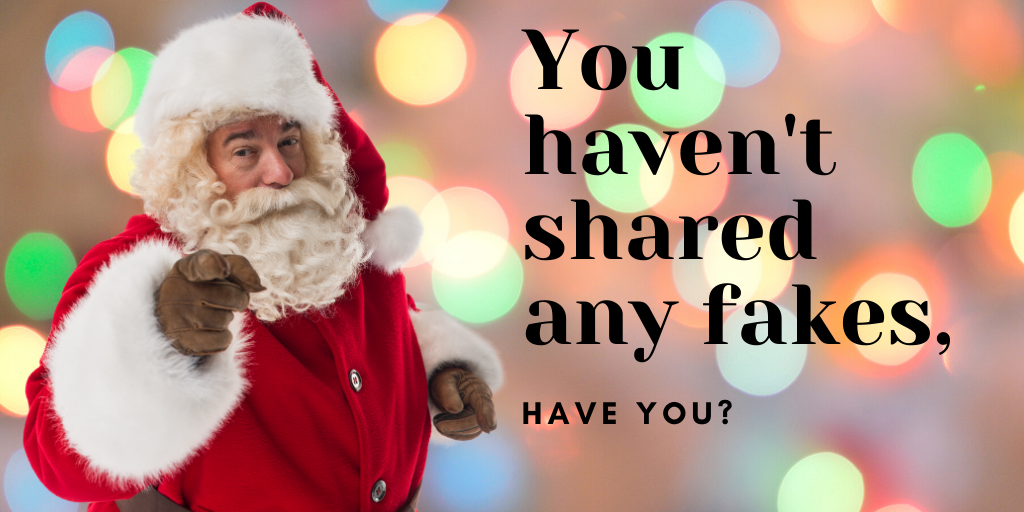 Things were busy on Earth too, as the Lugar lab in Georgia neither produced biological weapons nor bred brown stink bugs. Wealthy gays did not buy actual children at a fair in Brussels and climate activist Greta Thunberg did not declare a war on white men, or became the prophet of a new totalitarian wave. Instead the European Parliament declared climate emergency and the EU leaders set the goal to achieve climate-neutral EU by 2050 in their December summit.

2019 was also a significant year for European democracy. The European Union stubbornly refused to fail, while a record turnout of voters elected the new European Parliament. And the Parliament got straight to business of not falsifying history , not representing the third Reich, not joining forces with fascism and, in a particular let down for the pro-Kremlin media, did not use its resolutions as ideological weapons against Russia.

Whatever your resolutions for a new year and a new decade, we hope you stay happy and ahead of disinformation. Happy 2020!