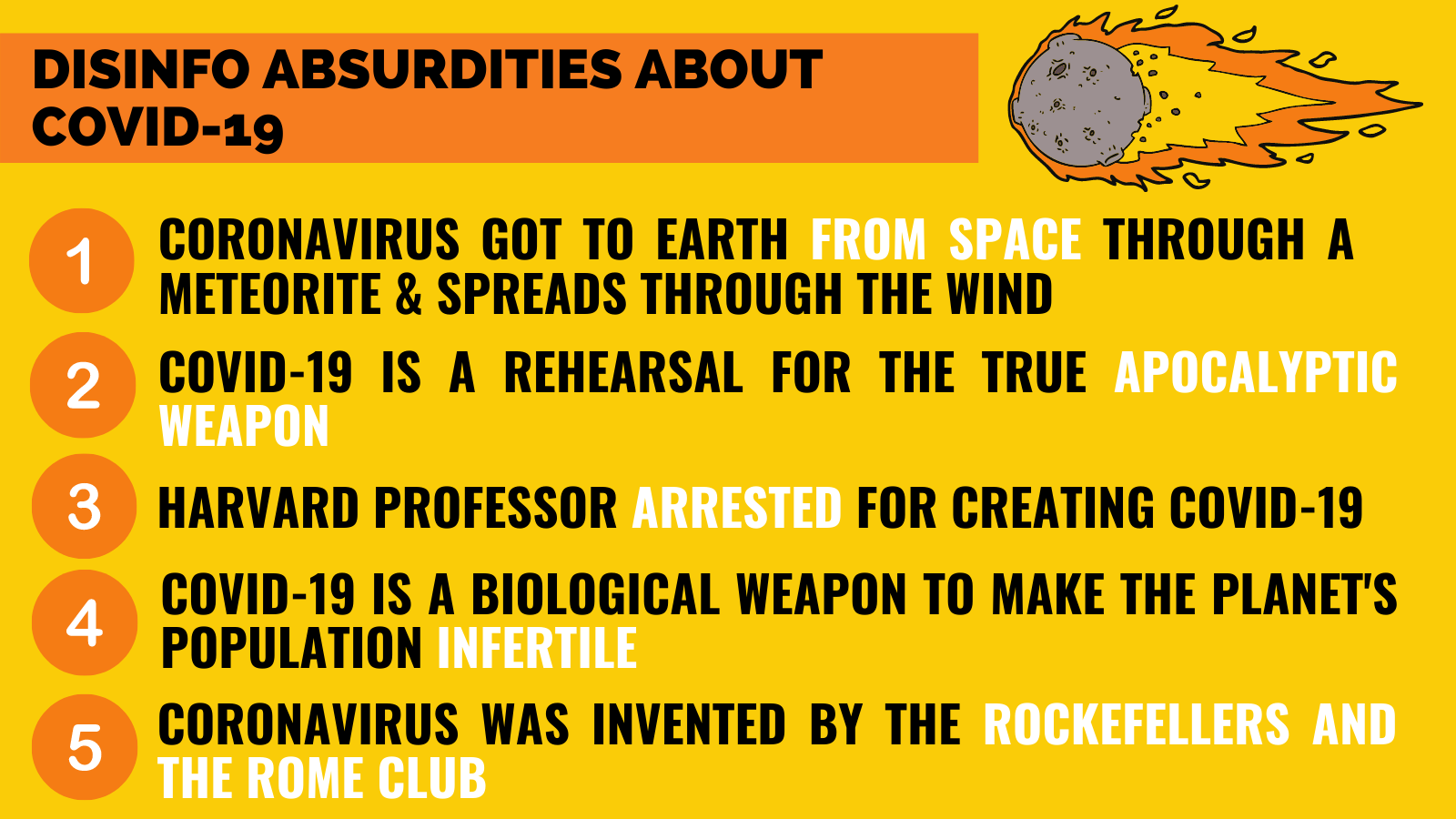 2020 is coming to a close. And what a year it has been. One is unlikely to find one single human being who has not been affected by Covid-19. Well, except from Bill Gates and George Soros perhaps, because they initiated it all, at least according to conspiracy theories we tracked down.

True to tradition, we bring our what-did-not-happen-this-year list. It demonstrates the lavish collection of literally unbelievable events and impossible predictions that did not materialise, no matter how hard the pro-Kremlin media tried to convince us otherwise. Including the meta-narrative according to which they do not spread disinformation.

In covering this year, we cannot ignore an event that did materialise: the Covid-19 pandemic. This pandemic was aggravated by an “infodemic”: deliberate attempts to disseminate false information to undermine the public health response.

These attempts include numerous extravagant predictions that did not happen. Our database covers nearly 700 cases on Covid-19, which is just the tip of the iceberg. 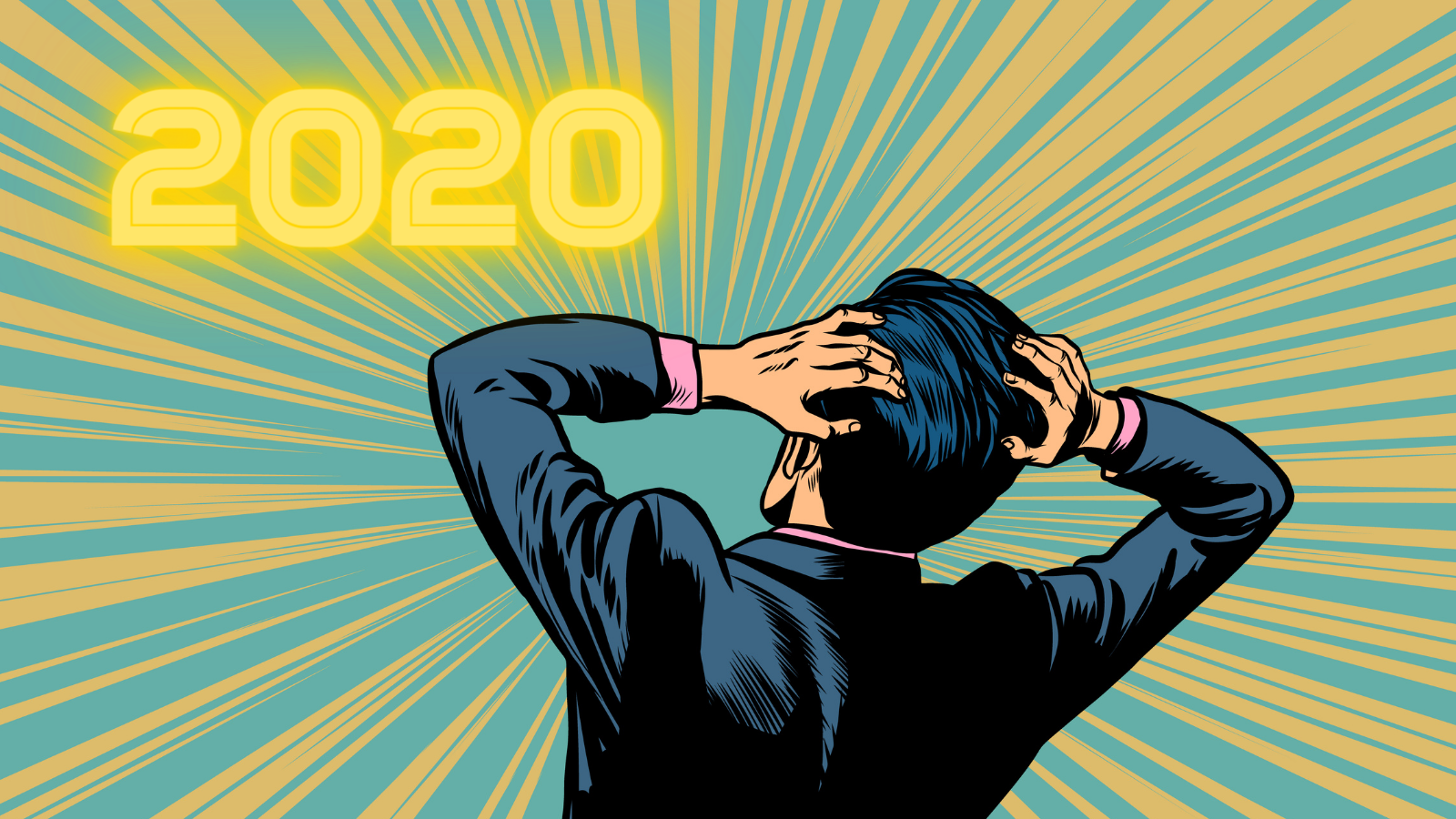 It is funny because is not true.

Yet, the Covid crisis made disinformation more lethal than ever. Literary.

Before 2020, to many people the threat of disinformation seemed somewhat abstract. In this pandemic, however, people, under the influence of disinformation, started experimenting with hazardous substances and were even informed that “washing hands is useless”. Actually, people were disinformed to death.

The first case we covered, on 22 January, claimed Coronavirus is an artificial virus. Then, we saw cases downplaying the danger of the virus. For example:

There are shocking stories told by doctors about Covid-19 patients who refused to accept the reality of having Covid. Even as they were dying.

Later in the pandemic, we saw an increasing focus on vaccines. The narratives aimed to erode the credibility of Western vaccines and promote the Russian vaccine (Sputnik V).

Take the case of “Monkey Vaccine”. To undermine the credibility of Western vaccines, pro-Kremlin media took part of the truth (the Oxford vaccine is developed using chimpanzee viral vector) to rebrand it as “the monkey vaccine”. This enabled them to suggest that the British vaccine will turn people into monkeys.

It is sobering to realize that the pro-Kremlin disinformation network, along with many others, contributed to downplaying the danger of virus, spreading conspiracy theories and encouraging the non-acceptance of health and isolation measures which would have protected lives.

Every story needs a bad guy. In successful disinformation this works the same. In a variety of narratives, COVID-19 is portrayed as a pretext for the global oligarchy to take over the word. Moreover, a bad guy needs a face. Therefore, often the global oligarchy is represented by two men: Bill Gates and George Soros.

The global elite also aims to erode the moral fibre of the West, according to disinformation narratives. In 2020, this technique was also applied in Covid-disinformation. What was not applied however, is a coherent idea of causality.

For example, a narrative claimed that legislation caused the coronavirus. Which legislation, you may ask? On healthcare or regulation of air-conditioning maybe? No, legislation on gay marriage. In another case, coronavirus was sent by God to punish homosexuals and environmentalists.

We saw more cases predicting the collapse of the West as a consequence of moral decline.

Often, this was related to sex.

Aleksei Zhuravlyov, a member of the State Duma, stated that facilities for zoophiles have opened in Denmark, where one can come and “rape a turtle.” This resonates with earlier narratives in which the Danes were portrayed as zoophiles.

According to another case, in Ukraine a bill was established that allows 14-year-olds to change their sex without parental consent.

In yet another narrative, the Pope allegedly also supports same-sex couples, because Catholicism is about business. It feels rather nostalgic to see the Kremlin spreading disinformation on capitalism and religion again.

The West did not disintegrate in 2020. The irony of these cases is that pro-Kremlin media covers the alleged moral decline of the West, but they use these sex-related stories for a very commercial reason: sex sells. It begs the question of where the cynicism really lies… 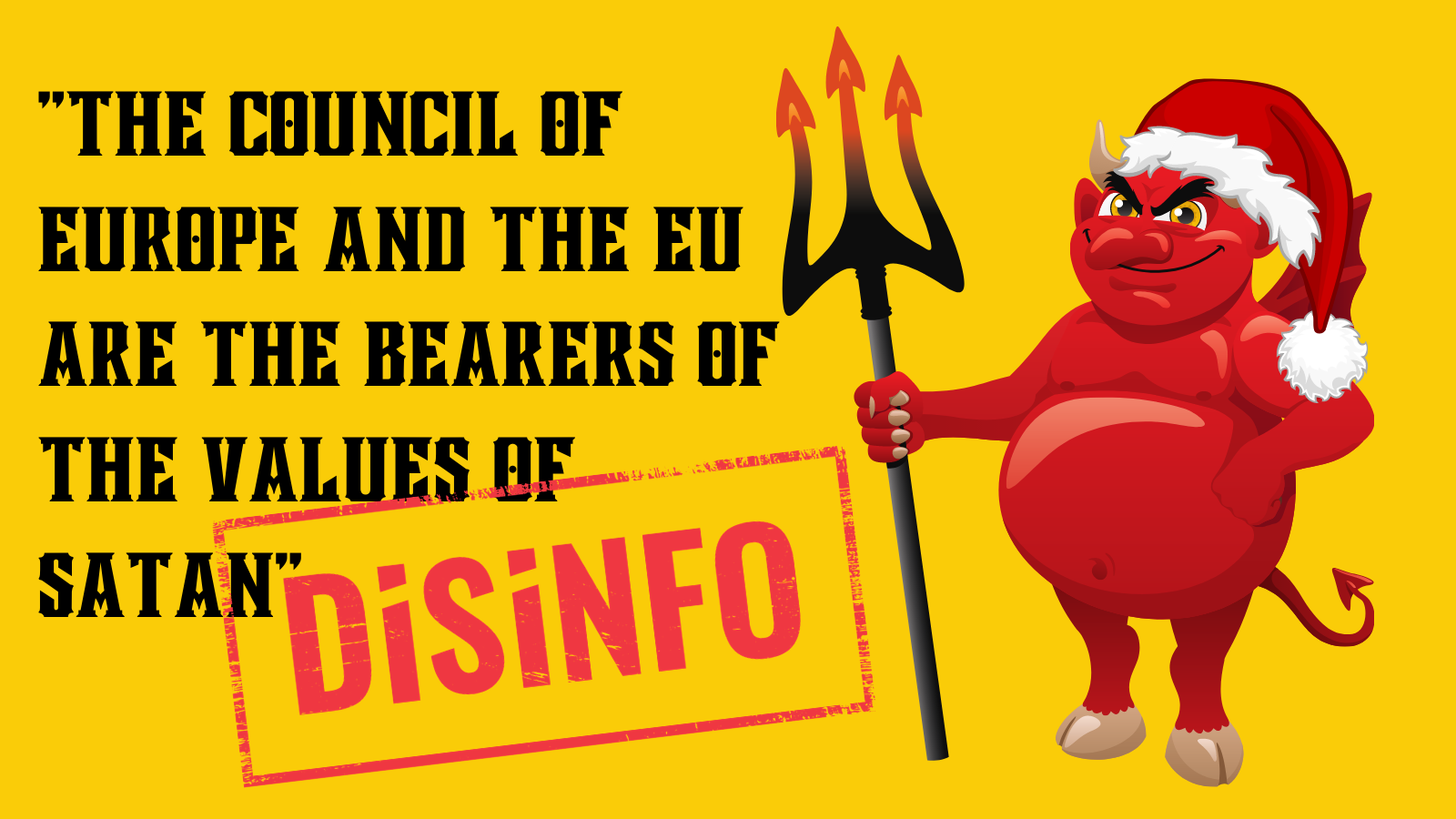 In some cases, the narrative of moral decline was brought on steroids. In these narratives, the idea of a global elite is mixed with diabolical elements.

What does the global elite want? They are staging a “great reset”, a satanic and global plan to subjugate humanity. In a more hyperbolic fashion, this theme is spiced up with Kabbala and Schumpeter elements, mixed together. In this anti-Semitic narrative, the economic theory of creative destruction has ancient Jewish roots. Its goal, according to pro-Kremlin disinfo promoting anti-Semitic lunacies, is to bring a new dawn of humanity.

Another narrative claims that the Council of Europe, the European Union, and its member states have never been the bearer of Christian moral values but of “the values” ​​of Satan.

What to make of this? Donald Trump was chosen to lead a popular movement against the Deep State of Satan. We must admit there is some logic at work here. According to the Bible, Satan lives in a bottomless pit. So if he would have a state, it must be deep.

Whatever your resolutions are for the new year, we hope you stay happy, healthy and ahead of disinformation.